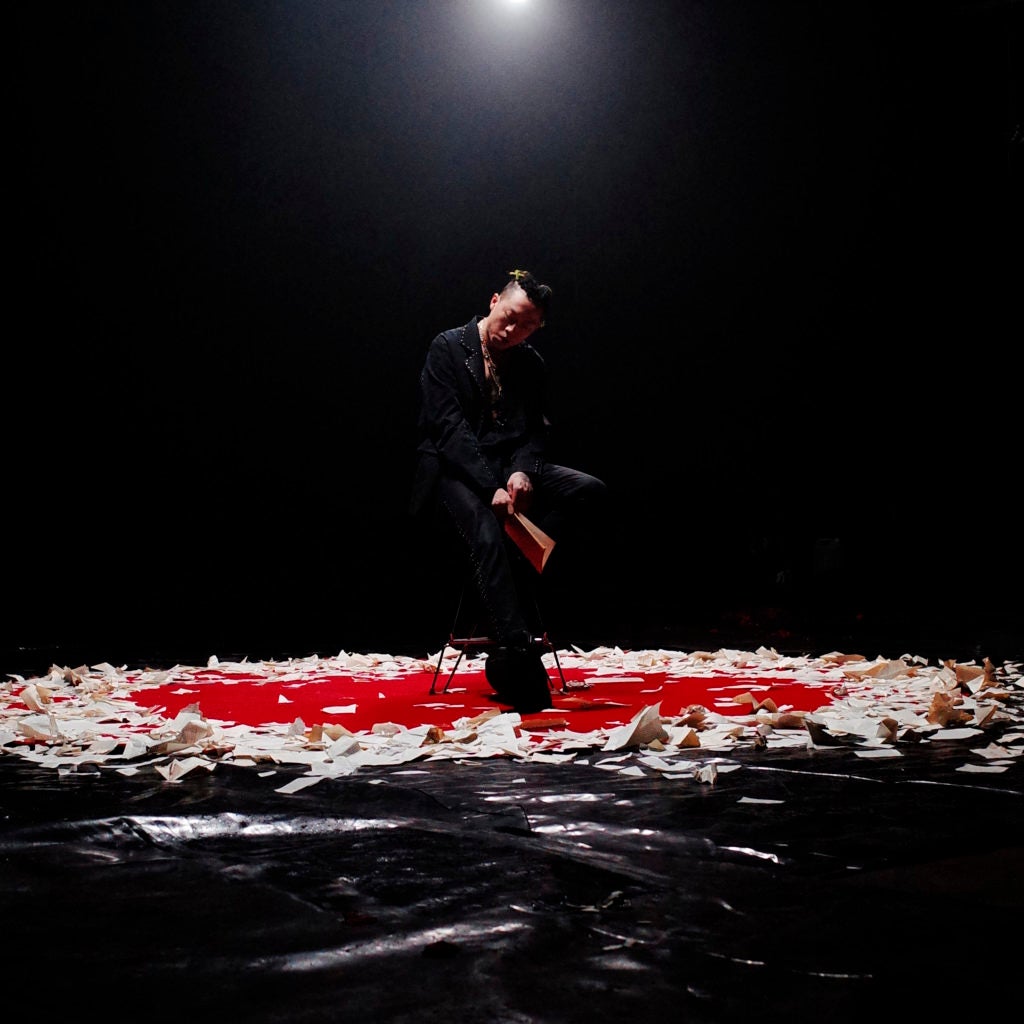 Psy.P, the eclectic member of pioneering Chinese rap group Higher Brothers, releases his newest single and video, “Bad Habits,” today. The track follows the announcement of Psy.P’s upcoming debut solo album, PSYLIFE.25, and the buzz of his latest single, “King of the Jungle.” Set to release later this month via 88rising, distributed by 12Tone Music, PSYLIFE.25 is an expansive look into who is Psy.P, intertwining high-octane lyricism and introspection. For the newly released single, “Bad Habits,” Psy.P draws a parallel between lost love and the process of a flower gradually wilting. The “Bad Habits” video is directed by HAONAN, a young director who graduated from the Central Saint Martins College of Art and Design in London. HAONAN is well known for using distinct abstract artistic methods to present stories from the music. The video stars two exceptional young dancers from China, Chenyi Wang and Panpan Li, whose movements interpret the tangled emotions of a love-hate relationship. Check out “Bad Habits” here and stay tuned for more PSYLIFE.25 news. 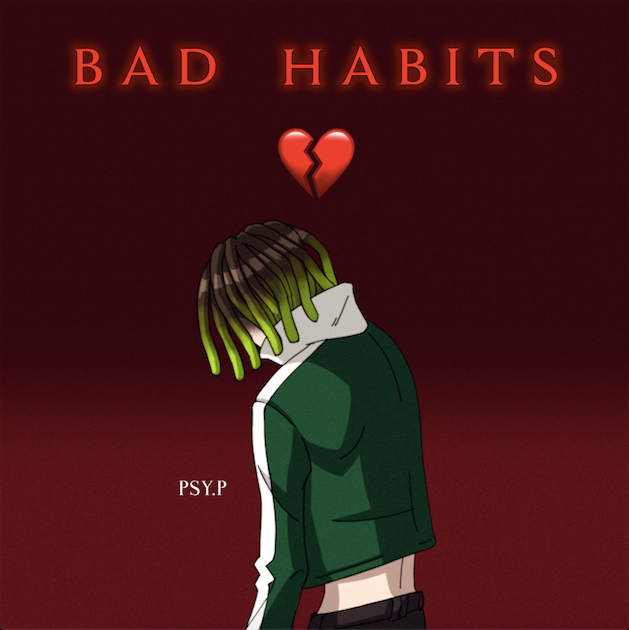 As the fourth and final member of Higher Brothers to release his solo album, Psy.P is ready to make his mark with PSYLIFE.25, a diverse body of work that will further solidify his legacy as “Chinese hip-hop’s greatest hope.” (Vice) Following another landmark year in 2019, which included the release of Higher Brothers’ historic #1 album, Five Stars, and the group being named ‘Hip Hop Artist Of The Year’ by NetEase (one of China’s top music streaming platforms with over 600M active users), Psy.P has been working relentlessly to continue delivering new music. A polarizing figure within the Chinese music industry, Psy.P has opened doors to hip-hop’s mainstream acceptance throughout Asia and he has collaborated with many of the most celebrated hip-hop artists in America including Snoop Dogg, JID, Denzel Curry, Ski Mask the Slump God, Blocboy JB and more. Widely known as the “breakout stars of the Chinese hip-hop world” (The New York Times), Psy.P and his group, Higher Brothers, have had their unprecedented rise to fame well documented in profiles with GQ, Billboard, Rolling Stone and Los Angeles Times, as well as in documentaries with Redbull, HBO and Hypebeast. “Claiming their own territory within hip-hop, fashion and youth culture, Higher Brothers fully encapsulate the authentic flavour of their generation” (Teeth Magazine), and have been tapped by household brands, including Adidas, GUESS, and Air Jordan, to represent China and bridge global interests. As Psy.P and his Higher Brothers continue to generate millions of streams, sell out shows internationally and diversify their music catalog, they’re continuing to lead the charge to “open up the doors to Chinese hip-hop crossing over into the mainstream.” (Highsnobiety) 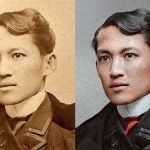 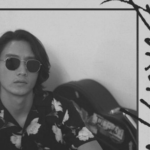