Two of Singapore’s most prolific singer-songwriters, Gentle Bones and Charlie Lim, have teamed up on the delicate ballad “Two Sides.” Driven by somber instrumentation and easy-going melodies, the collaborative song explores a dual perspective on heartbreak and longing, written as an ode that reflects the experiences of those who are going through a challenging phase in their romantic relationships.

Both award-winning and acclaimed acts have taped an exclusive performance of the video for InqPOP! We also got in touch with them and talked about the duet that’s been gaining a lot of traction in the region, and the creative process behind it. 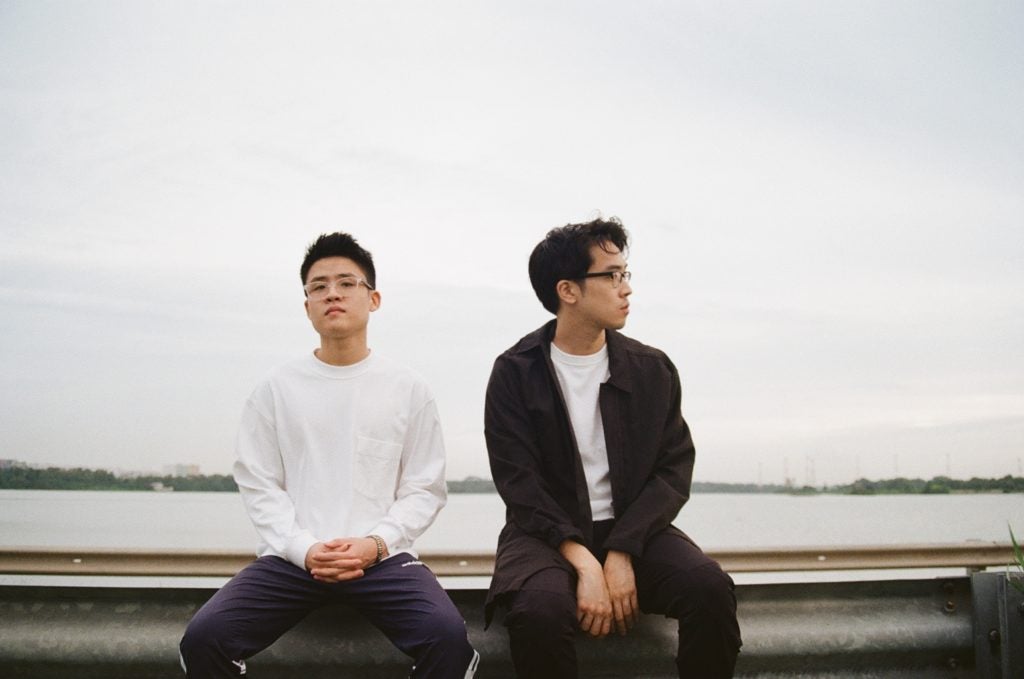 What is the story behind your latest single “Two Sides?” What is it all about?

Gentle Bones: We were trying to encapsulate an emotion of a type of misalignment in any type of relationship that pervades both individuals. It came from quite a frustrated place, about living in that strange tension of trying to be empathetic and not giving up on a person, even though you may have been wronged or hurt by him or her before. It’s not necessarily heartbreak or anything overly dramatic that I draw from, because even family or friends will do things that make you want to pull you hair out.

Charlie Lim: I was writing from a place of frustration, but at the same time knowing that there’s always a reason why things happen the way they do and why people are the way they are. I suppose it’s about living in that strange tension of trying to be empathetic and not completely giving up on a person, even though you may have been wronged or hurt by them.

How did you end up collaborating with each other?

Gentle Bones: I’m a huge fan of Charlie’s. He was one of the artistes from Singapore that really got me inspired to make music on my own, so I was so I excited when he agreed to working with me when he agreed to work with me. It was such a smooth process writing this song together with him and it really helped that I knew so many of his songs by heart! We wanted to come up with our own version of an early 00s ballad but with an electronic touch to it.

Charlie Lim: I’ve known Joel for some time but we haven’t kept in touch for a while. He reached out on IG sometime late last year to work on something together. The timing was quite tight as I was just about to leave for London, but we managed to sneak in a couple of sessions before I left. Joel’s got a good sense of melody so it was relatively easy to help build the song and write around that. 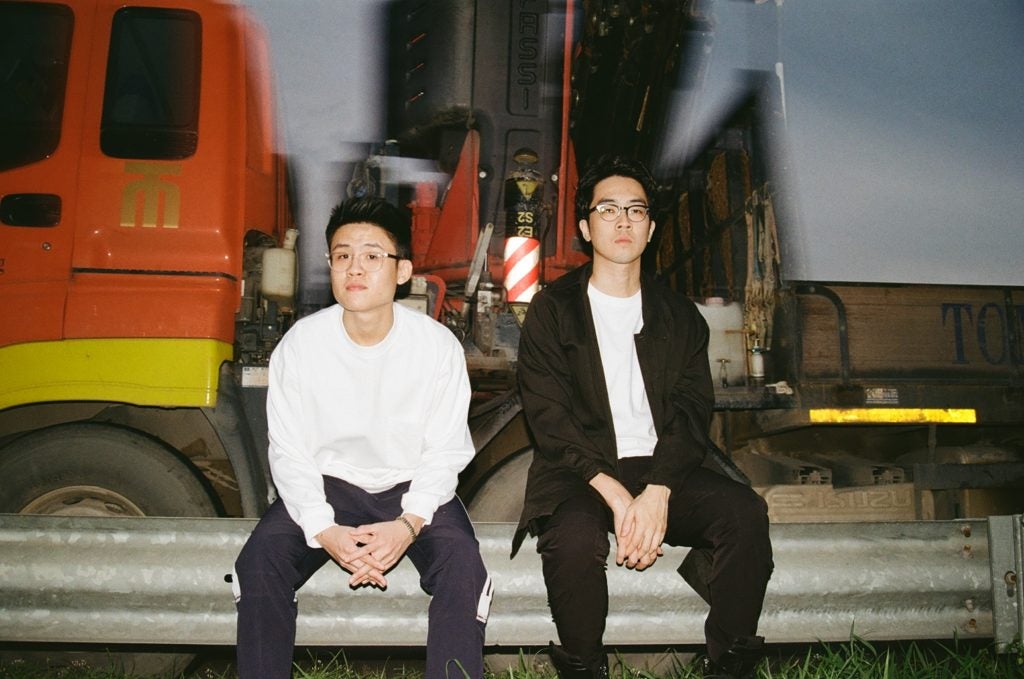 Can you walk us through the song’s recording process?

Gentle Bones: The song was written by Charlie and I in Noivil Studios. Produced mostly by Charlie, the production process was an interesting one because he had flown to London for a couple months and was done almost in 2 separate countries, I had recorded my vocals and wrote my parts here in Singapore. Charlie is a real maestro at his craft so the song came out really beautifully as you can hear.

Charlie Lim: When we got together I just put down some chords and Joel hummed some ideas which formed the main chorus hook. We spent a bit of time shaping the melodies together until we were happy with them, and then worked on harmonies. I wrote most of the lyrics and produced the song at home and while on the road, and Joel also recorded his final vocals at a friend’s studio.

How is it any different from your previous releases?

Gentle Bones: There’s always similarities in all of my music and I always try to write the best song possible. I feel what makes this song unique is Charlie’s contribution towards the collaboration. It’s a great honour to have both our sounds blend into one, that is what brings me great joy.

Charlie Lim: I think just being open to more collaborations has been quite liberating for me, as I’m often stuck in my own head when I’m working on my own record. It helps to have someone to bounce ideas off, but more importantly tell you when to move on if need be. 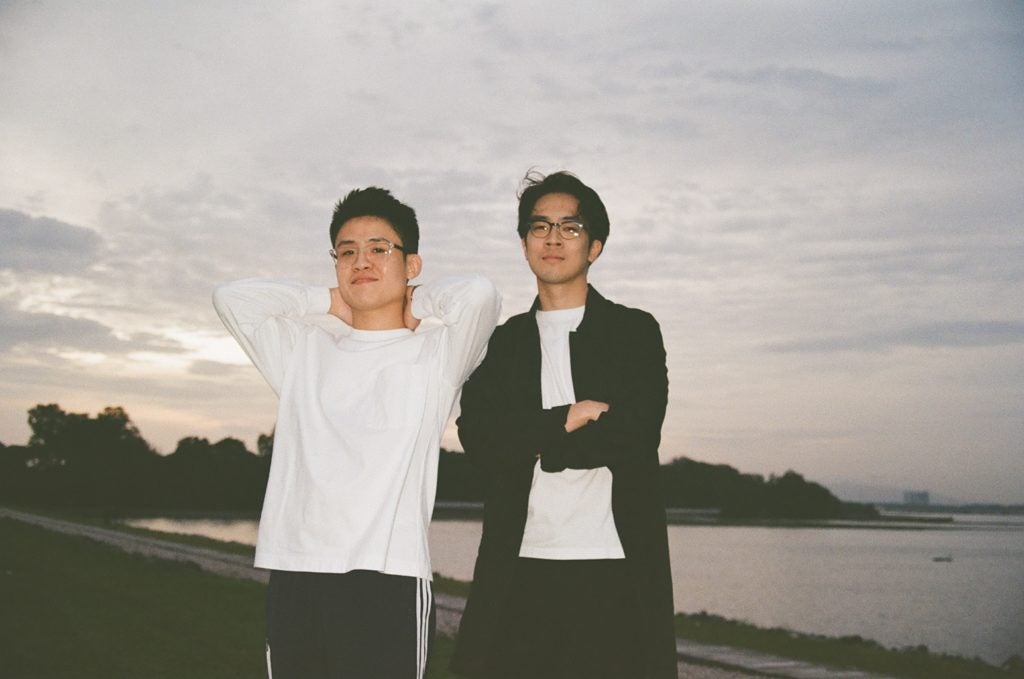 How did the coronavirus pandemic affect your work as a musician? Are there specific adjustments in terms of music releases and plans?

Gentle Bones: Live shows aren’t happening nowadays so that’s a bit of a bummer but our safety is paramount at this time. As with everything else, a lot of industries will have to adapt and I will have to do the same. I am lucky in a sense that my work is always done at home or in studios so the processes have not changed much. I am looking forward to performing to my fans when this is all over though.

Charlie Lim: I was in London when the pandemic just imploded, and made the call to return to Singapore. All our gigs have been cancelled or postponed, so it’s definitely affected the industry. You can see a lot of musicians going on livestream now, but I guess the tricky part is trying to monetise it. I wonder if people would be less likely to go for shows even after this is over. For me I’m just trying to work on new music and more collaborations with other artists while waiting for this to blow over, and then I might head back to London.

Which artists are you listening to at the moment?

Gentle Bones: I’ve been listening to the band Ben & Ben a lot lately! Much love to you guys if you see this.

Gentle Bones: I hope to come down to the Philippines to perform soon. And also more music as always. Thank you guys for all the love shown to me, much appreciated. Please be safe everyone!

Charlie Lim: I think it’s just taking it one day at a time for now, just planting seeds and reaping songs whenever they are ready. I’m working on something with Clara Benin from Manila, which is really exciting. I’ve also just released a live EP from a concert we did a while ago, you can check it out on https://youtube.com/wherewascharlie or on my IGTV here: https://instagram.com/wherewascharlie. I hope to release more live stuff too, at least as a stopgap before we can start touring again. 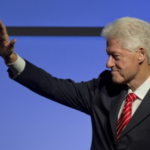 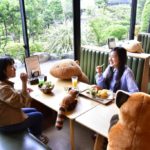