Does the name “Atashin’chi” ring a bell?

If yes, but can’t remember exactly where you’ve heard it before then let us give you a quick refresher.

In 2002, there was a Japanese series titled Atashin’chi (my home) and it was about the daily experiences of the Tachibanas. The cast consists of Mother, who takes pride in her silly methods of cleaning the house; Father, who is a heavy drinker but still finds time for his family; and their two children named Mikan and Yuzihiko, who are polar opposites!

(But each episode seemed to focus more on Mrs. Tachibana’s embarrassing encounters at the supermarket and poor cooking skills.) 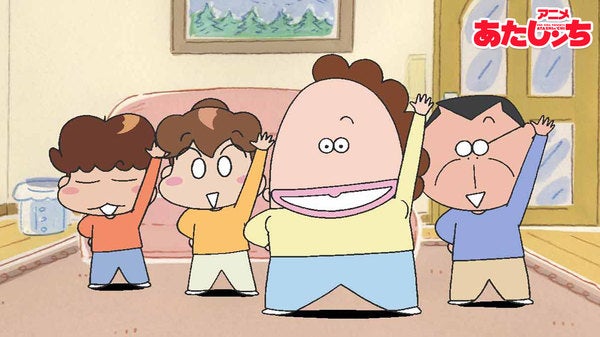 Anyway, the episode-based animated sitcom (which was inspired by Eiko Kera’s original manga) is making a comeback online after 11 years!

According to Anime News Network, the Shinei Animation and AlphaBoat have decided to work on a YouTube channel for the popular anime series. Now, people who are stuck at home due to the nationwide lockdown can stream 270 episodes of Atashin’chi and its sequel, Shin Atashin’chi for free.