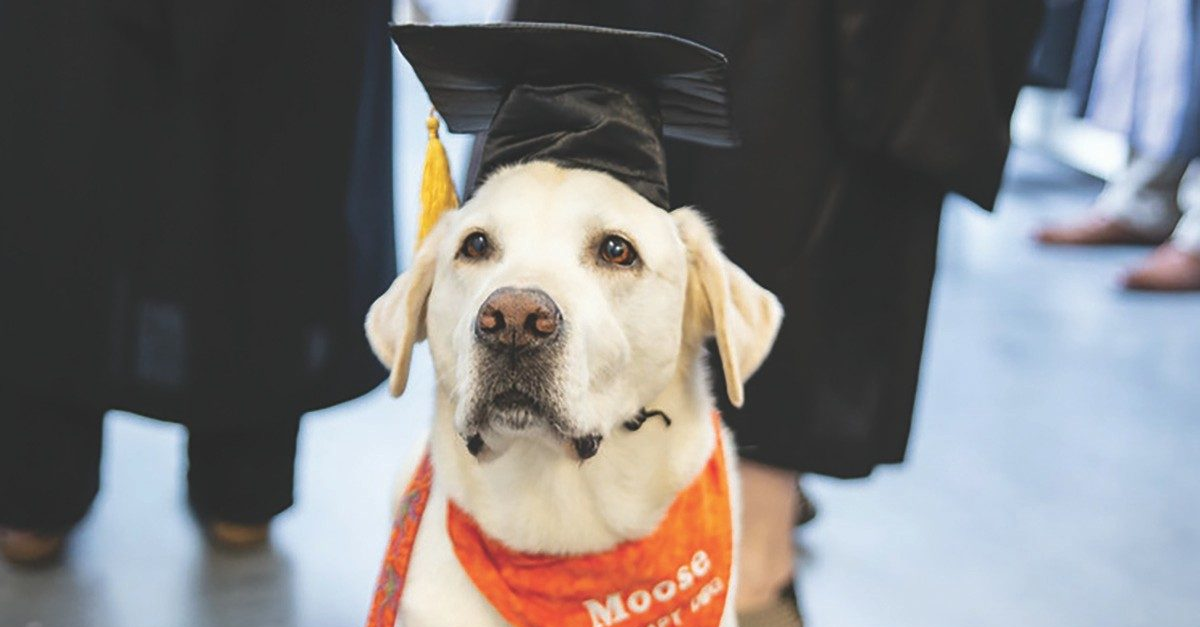 A therapy dog received an honorary doctorate after supporting the students of a university in Virginia, United States for six years.

Moose the dog was given the honorary degree in veterinary medicine last Friday, May 15, at the Virginia Polytechnic Institute and State University during a virtual commencement ceremony.

Throughout his time on campus, the 8-year-old Labrador retriever has helped over 7,500 counseling sessions and more than 500 outreach events, as per the school’s statement on the same day.

However, Moose’s journey has not been easy in the past few months. The canine was diagnosed with prostate cancer a week after his birthday last February. He has since been undergoing radiation, chemotherapy and other treatments.

As he continues to receive chemotherapy, Moose has also been given a “pawsitive” prognosis by his veterinarians.

Following his diagnosis, Moose returned to work with his fellow therapy dogs Derek, Carson and Wagner. Moose and Derek are owned and cared for by Trent Davis, a counselor and the coordinator of animal-assisted therapy at the school. Meanwhile, Carson and Wagner are cared for by other counseling staff members.

Prior to his doctorate degree, Moose was also honored with the Virginia Veterinary Medical Association’s Animal Hero Award in 2019. He entered the university in 2014. JB 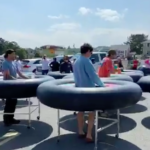 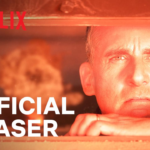