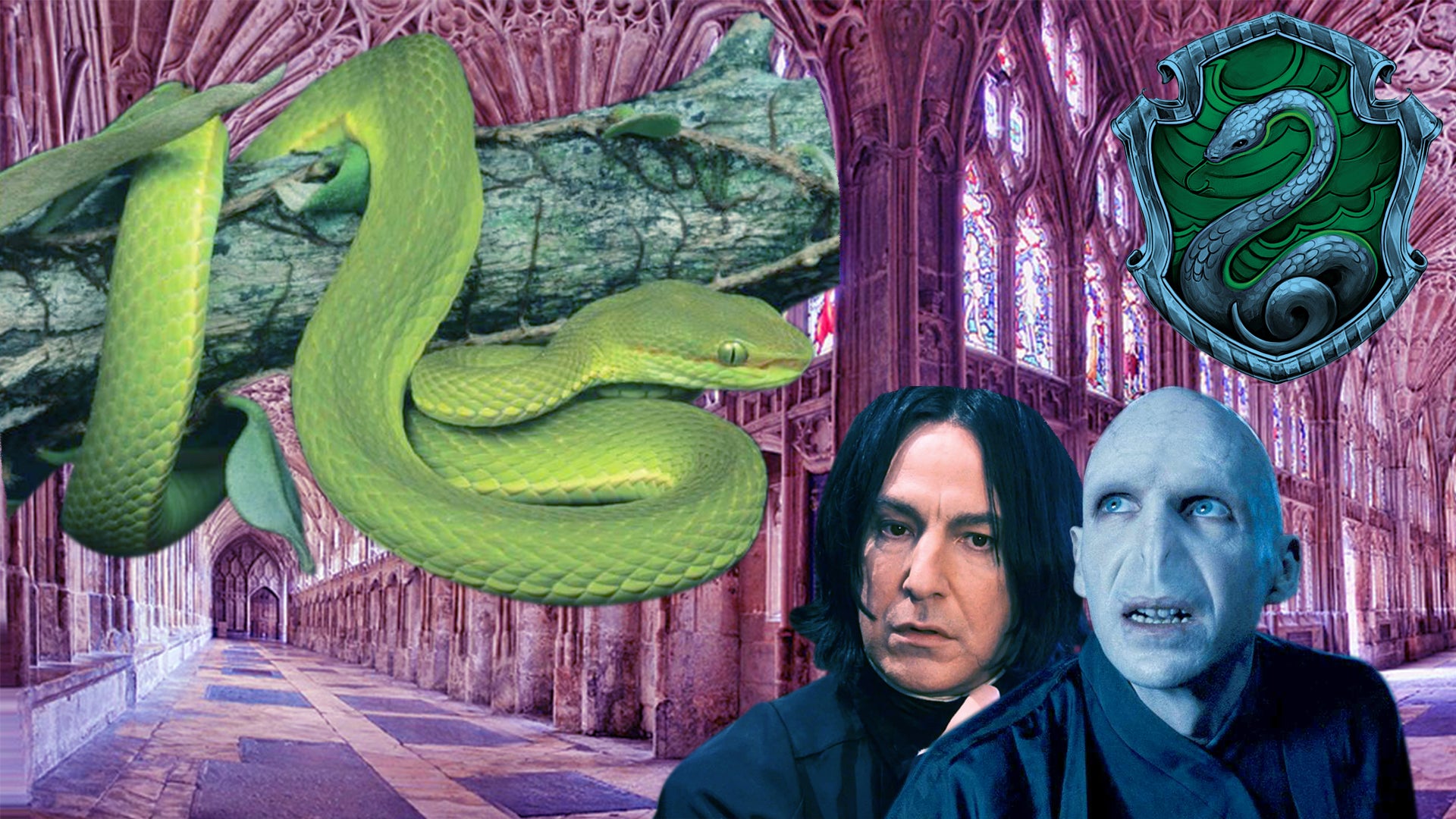 Ambitious, strong, and cunning–these are characteristics we’ve all come to know from those in Slytherin. But in addition to these traits, a lot of people have also come to remember the Hogwarts House by its insignia, which is represented by a snake. In fact, because of this reptile’s affiliation with the Wizarding World of Harry Potter, a group of scientists in India decided to name a new species of green pit vipers, Trimeresurus salazar–the second name of which is an ode to the Slytherin house founder Salazar Slytherin.

“The specific epithet is a noun in apposition for J.K. Rowling’s fictional Hogwarts School of Witchcraft and Wizardry’s co-founder, Salazar Slytherin. He was a Parselmouth that links him to serpents,”  Scientist Zeeshan A. Mirza and his team writes on the Zoosystematics and Evolution research article.

They’ve also suggested that the common name of this snake species should be called Salazar’s pit viper.

The Salazar’s pit vipers are reported to have the following features: “a dorsal coloration of greenish-yellow in both sexes fo the species” and  “an orange to reddish stripe” on the side of the male species’ head.

There are also about “48 nominate species” of the Trimeresurus genus found in East and Southeast Asia. And many of these species are venomous in nature.

Scientists, though, have yet to discover if Slytherins can actually communicate with Salazar pit vipers using parseltongue.

Tell us in the comments below, what do you think of this Salazar Slytherin-inspired name, Potterheads? 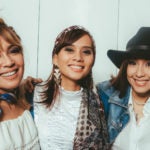 Aia, Barbie and Kitchie to hold online concert for the benefit of music venue workers 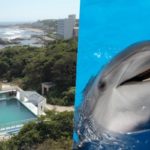