93-year-old woman requests for ‘more beer,’ gets 150 cans delivered to her home

While elders are advised to stay at home amid the COVID-19 pandemic, a 93-year-old woman who requested her neighbors to buy her beer received 150 cans of the alcoholic beverage in the United States.

Olive Veronesi from Pittsburgh held up a sign saying “I need more beer!” at her window while also holding a can of Coors Light beer, CBS-owned station KDKA stated via its Facebook page on April 10. 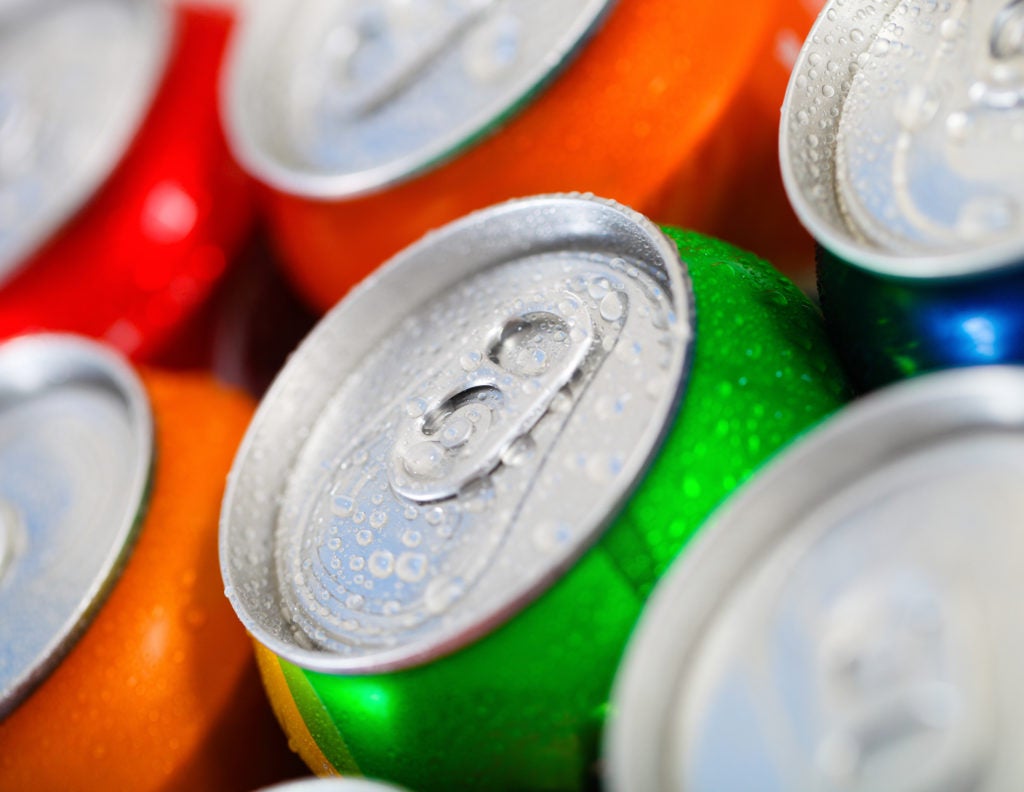 Veronesi was sending the request to her neighbors and her daughter, according to the station. Due to the health crisis, the woman has been staying at home and has to ask for help in securing essentials supplies in the house, which apparently includes the beer.

The beer brand apparently heard about Veronesi’s message. Action Network’s Darren Rovell reported that the 93-year-old woman received boxes of beers from Coors, delivered right at her doorstep, as seen on his Twitter page today, April 14.

After receiving her unexpected gift, the woman held up a new sign declaring “Got more beer!” She also took a sip of her much-needed drink. Cha Lino/JB

LOOK: Police officer gets groceries for 87-year-old woman unable to shop amid COVID-19