Today, Indonesian vocalist, songwriter, multi-instrumentalist and producer, NIKI shares her new haunting synth/percussion-driven single, “Switchblade” via 88rising, distributed by 12tone Music.  Inspired by NIKI’s move to the U.S. from across the world, “Switchblade” serves as a fist-high tribute to bravery amidst unknown fates with lyrics like “the winds of change have nothing on this switchblade faith” and sets the tone for NIKI’s forthcoming concept album, Moonchild, scheduled to debut later this summer. To complement the single, NIKI has also dropped the music video for “Switchblade” today. Watch it below. Directed by Tom Teller (P!NK, Marshmello, Kehlani), the music video introduces NIKI as the innocent and naive ‘Moonchild’ born from a divine silk cocoon as she explores her new surroundings. Over the course of her journey, we see NIKI’s battle betrayal, ultimately losing her light as she faces tension for her creator, the moon (a representation of NIKI’s heritage and homeland). 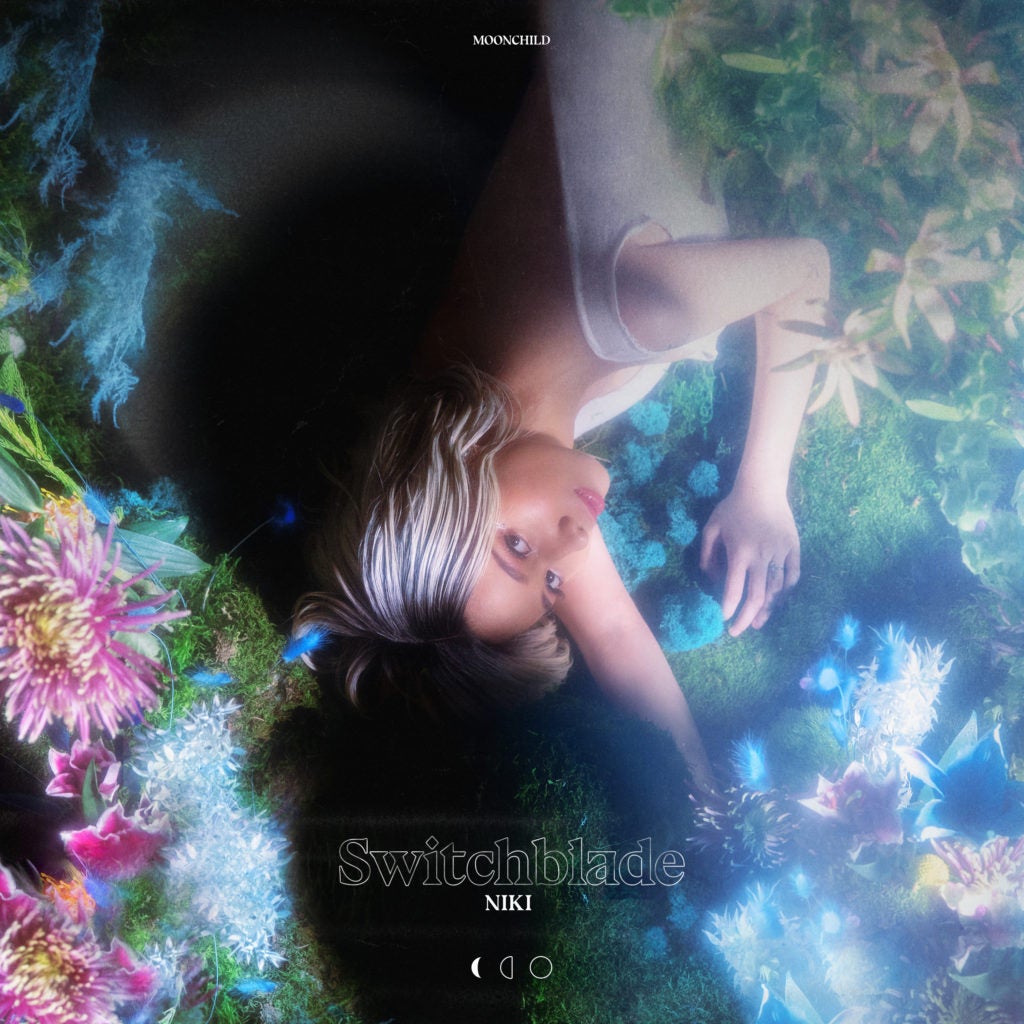 Speaking on “Switchblade”, NIKI explains “‘Switchblade” is the song that kicks off ‘Moonchild’, which I’ve been working on for almost two years now. This single marks the beginning of ‘Moonchild’s’ sonic journey, which is ironic because it was one of the last songs I wrote for the album. “Switchblade” represents an iron clad attitude and outlook—conquering whatever you want, whatever is in your vicinity or in your way. Your “switchblade faith” allows you to accomplish anything!”

At fifteen she opened for Taylor Swift. Four years later Complex hailed her as one of 2018’s “Best New Artists.” Now, at 21, Indonesian vocalist, songwriter, multi-instrumentalist and producer Nicole Zefanya, better known as NIKI, crosses a new creative threshold with her first full-length album, Moonchild. Earning wide critical acclaim since her breakthrough EP, Zephyr, NIKI has cultivated fans around the globe with her expressive voice, personal songwriting and genre-blurring artistry, becoming a vibrant symbol of – and an advocate for – a generation of Asian musical artists.

Claiming her place on the charts, from Spotify (e.g., Top Hits Indonesia, Trending Tracks, Teen Hits) to Apple Music (e.g., Today’s Chill, Best of the Week), NIKI has steadily garnered a loyal throng of fans, reflected in 370+ million Spotify streams, over 1 million Instagram followers, as well as 166,000+ YouTube subscribers. With her Indonesian heritage essential to her story, she feels “a social responsibility representing Asian artists, especially as a role model for girls.” For aspiring Asian and Asian American talents aiming to break cultural norms and overcome music industry under-representation, NIKI proves that the highest dreams are indeed within reach.