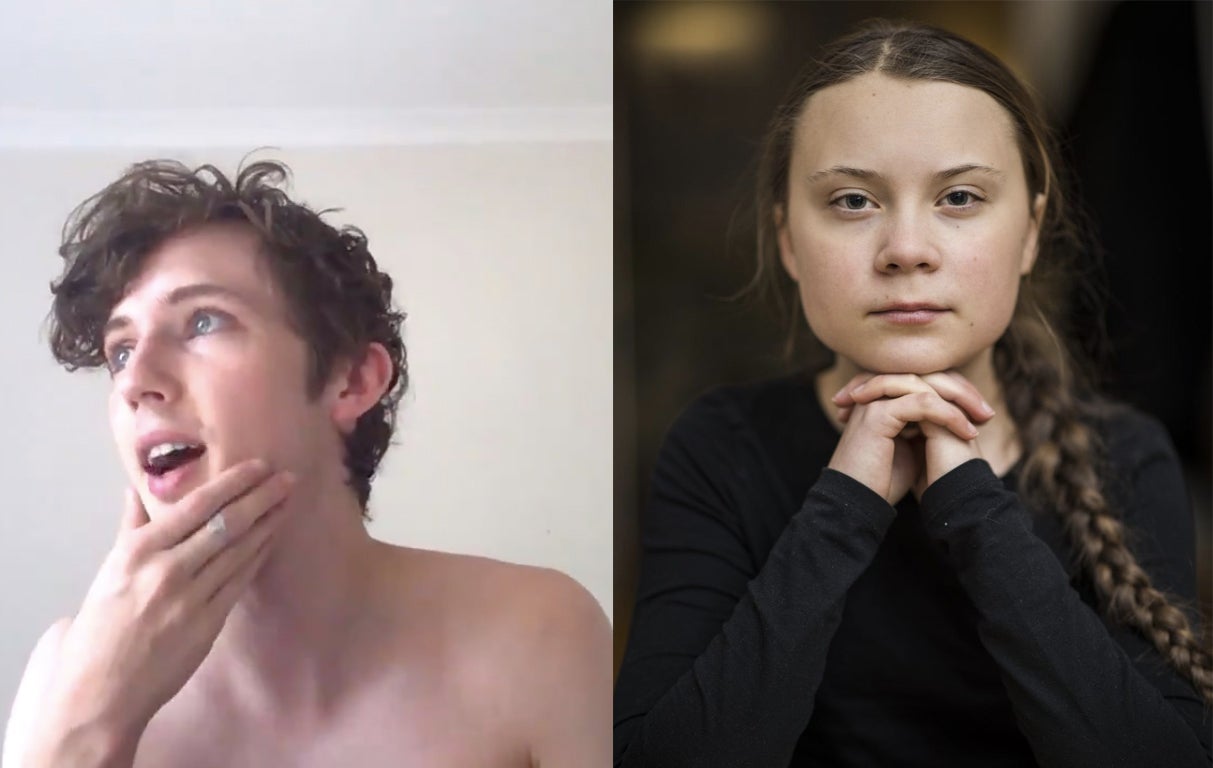 These days, it’s quite easy to deceive people online with fake news and social media accounts, or use someone else’s identity to catfish other people. And not even top artists like Troye Sivan is safe from these people who are using their free time while under quarantine to pull off an evil stunt.

Troye recently became a trending topic on Twitter after he shared a video detailing how he once got catfished. He tweeted a video captioned “story time: I got catfished” and the singer shared how he and his manager were catfished by people claiming to be Greta Thunberg and her dad, Svante.

In the video, he recalled a time when a man who claimed to be Greta’s father contacted his manager Dani Russin. Troye shared that his manager excitedly told him about the “sickest opportunity of our entire careers, thus far” and mentioned that Greta’s dad was asking if he would be up for working on a project with the 17-year-old climate activist.

At first, Sivan was a little suspicious because of the title of the project.

“Dani’s like, ‘Greta’s a huge fan, and she’s working on this thing called Stars Save the Earth,'” he recalled. “My immediate reaction was, ‘Okay, maybe that doesn’t translate into English right because that sounds a little weird.'”

Fake Greta had planned activities for the fake event which included swimming with sharks with Leonardo DiCaprio and saving the animals in Africa with Prince Harry. Troye then was a bit convinced and wanted to be part of the event to help. After getting Greta’s supposed number on WhatsApp, he immediately messaged her saying:

“Just wanted to say how incredible I think the work is that you’re doing — I’m so inspired by you … here to help however I can.”

But things took a turn when Dani talked to her Swedish boyfriend, shared her exchange with Greta’s dad and mentioned about how he doesn’t speak English well. Her boyfriend pointed out that Svante doesn’t have poor English skills and showed her previous interviews of him. Upon watching the videos, Troye said Dani realized that the voice of Greta’s dad doesn’t match the voice she heard on the phone when she talked to him.  “Dani’s like, ‘that is not the voice that I heard on the phone today,'” he added.

It turns out that the Greta and Svante they’ve been talking to are actually Russian hackers who, according to Troye, also catfished Bernie Sanders and Prince Harry in order to get their phone numbers. The whole thing could’ve been a big mess but Troye now finds it hilarious.

“The fact that my ego was big enough to be like, ‘Yeah, Greta Thunberg 100 percent just wants to chill, she’s a big fan, we’re gonna save the planet,'” he said. “It just completely mortified me and made me want to die, and also made me cry laughing.”

He ended this “story time” by sharing a screencap of Russian hacker Greta’s reply to his message:

Watch the full video below:

story time: I got catfished pic.twitter.com/e4tf2wwSEA 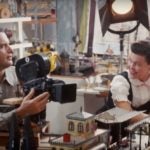 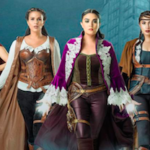