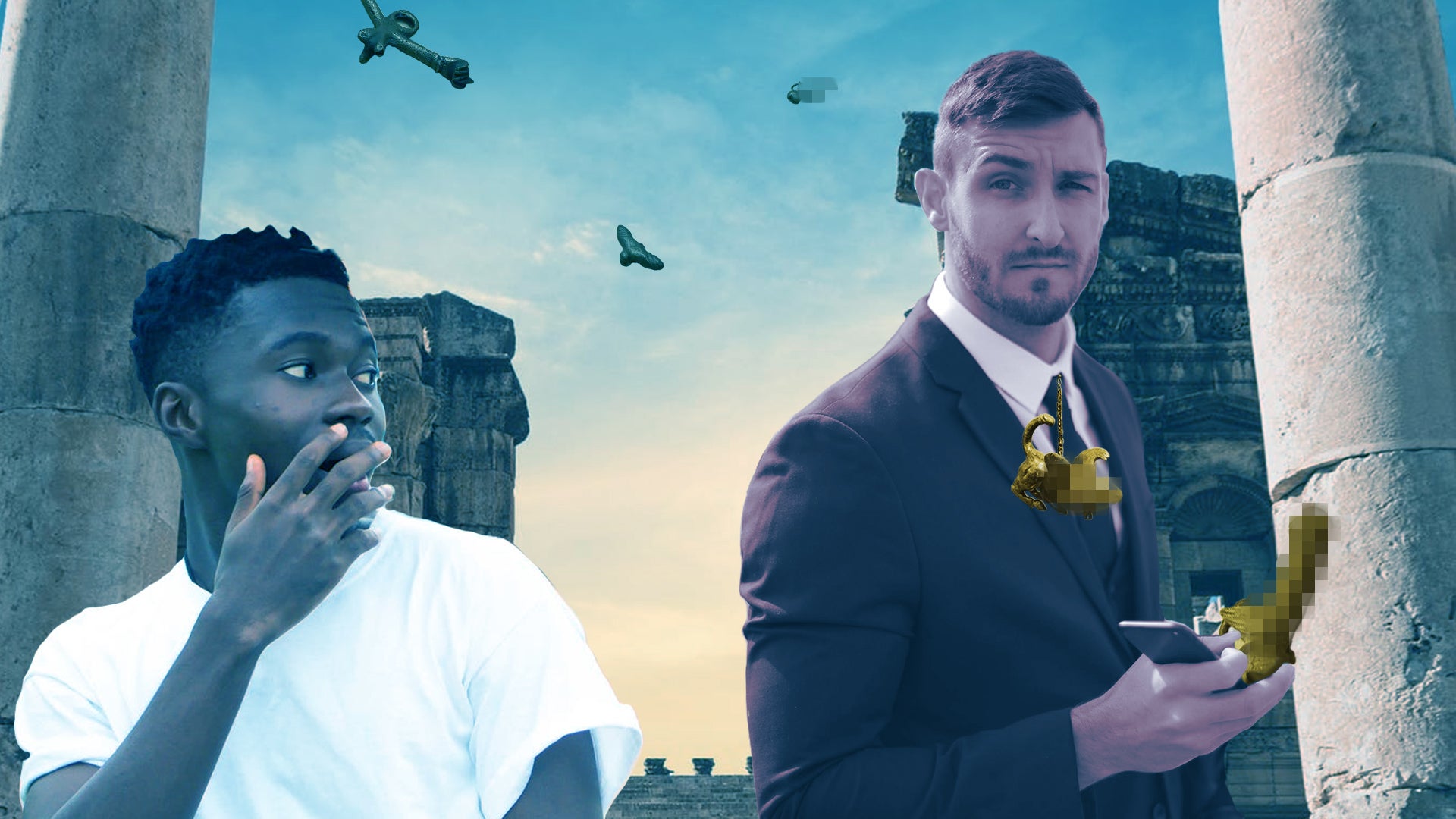 Need an anti-illness amulet? Try these ‘flying penis charms’ from the Ancient Romans

From the Ebola virus, the Zika virus disease, the MERS-CoV to now, the COVID-19 pandemic–these are some of the most life-threatening illnesses that have greatly affected the world. While many are still looking for a medical solution to these sicknesses, others believe that these occurrences are just sources of mere bad luck. If you’re a part of the latter group, then these particular trinkets might interest you.

As many of you may already know, in the Philippines, lucky charms or amulets are called “anting-anting” or “bertud” (in Tagalog). These items are commonly linked to religion and are believed to provide protection and invincibility especially during armed conflict.  According to folklore, these amulets need Oraciones or short Latin prayers in order to become more effective.

Other countries also have their own versions of this belief. In Ancient Rome, for instance, people owned a different (and somewhat bizarre) kind of amulet called the divine penis. This item was used to ward off illness and bad luck and you can find these fascinum-liked pieces hanging in Roman’s houses or worn around necks.

What do we need to know about the “flying penis charms”?

LadBible reported that these winged penis charms can be found in Italy and Israel. Moreover, they are designed with wings because the Romans believed its flying capabilities made it more effective protectors against “invidia” or the evil eye.

The ornament with a clenched fist on one side is called the “fig” and it indicates double protection.

Why did the Romans believe in these phallic-designed charms?

There is a study that shows most children during this period were susceptible to sickness, many of them died even before they reached the age of five–that’s why their parents resorted to its “divine power”. These amulets were called bullae and they symbolized the social classes of young boys and girls (whether they were slaves or not). And those who belonged to the upper class also wore a child’s ring that was crafted with a penis design. It was reportedly done to increases the efficacy of a bulla.

While there’s nothing wrong about believing in the powers of these charms and practices, people should still seek medical help when it concerns health, especially during this time of crisis. 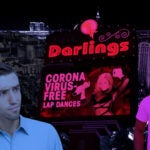 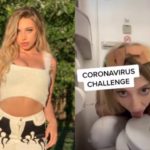 Woman receives backlash after licking toilet seat for the ‘#CoronavirusChallenge’