Follow us:
French rosés have been honored in a new guide. Image: MarkSwallow/Istock.com via AFP Relaxnews

Evaluated by a jury of experts, made up of oenologists and specialists in viticulture, gastronomy and wine tourism, the vintages in contention were entered by the winemakers themselves. Those that scored over 85 points out of 100 were awarded a Diamond Prize. 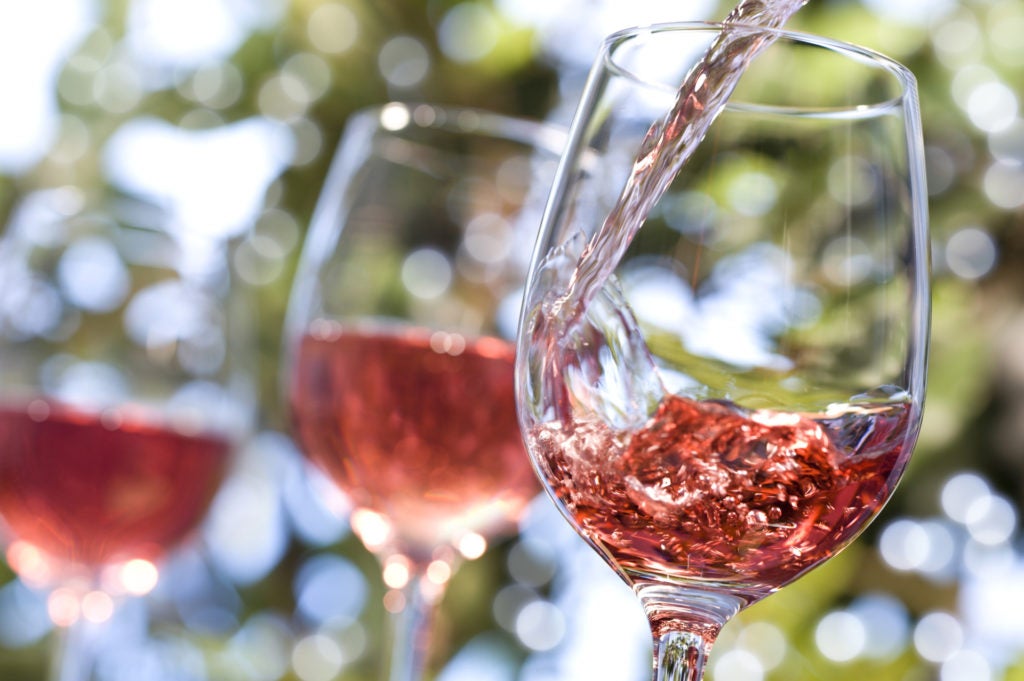 French rosés have been honored in a new guide. Image: MarkSwallow/Istock.com via AFP Relaxnews

With an evaluation of 93 out of 100, the Costières de Pomerols winery obtained a “Memorable Diamond” for its  2019 IGP Côtes de Thau Monrouby. The Cave des Vignerons de la Sainte-Baume scored 91 out of 100 for its 2019 IGP Sainte Baume Syrah. The other award-winning French rosés were the Vincent Laroppe Gris 143 (90 out of 100) from the Côtes de Toul, and the Restanques vertes (89 out of 100) from the Coteaux Varois.

In line with tradition, French rosé is not made from a blend of wines of different hues, a practice that is forbidden by law in the country but authorized elsewhere in Europe. French winegrowers mainly obtain the pink color of their vintages by delaying the removal of skins from pressed grapes during a maceration period that is limited to a few days.

However, that is not to detract from the prestige of rosés from countries other than France, some of which performed very highly in the competition, among them the “Zweigeltrebe rose kabinetni vino” from Moravia in the Czech Republic, which scored 91 out of 100.

Italy also accounted for two of the award winners: the 2019 Troia Rosato Puglia, and the 2018 Nudo from Sardinia. Last but not least, eighth place in the ranking was awarded to the 2019 Nericon Rosé from South-Eastern Australia. CL/JB

Coffee could help you problem-solve but it won’t make you more creative, says new study