Follow us:
Part of the front cover of Lebron James' book "I PROMISE". Image: screenshot from Instagram/@kingjames

“Books have the ability to teach, inspire and bring people together,” said James in a statement. “That’s why these books, and the opportunity to get children and parents reading together, mean so much to me.” 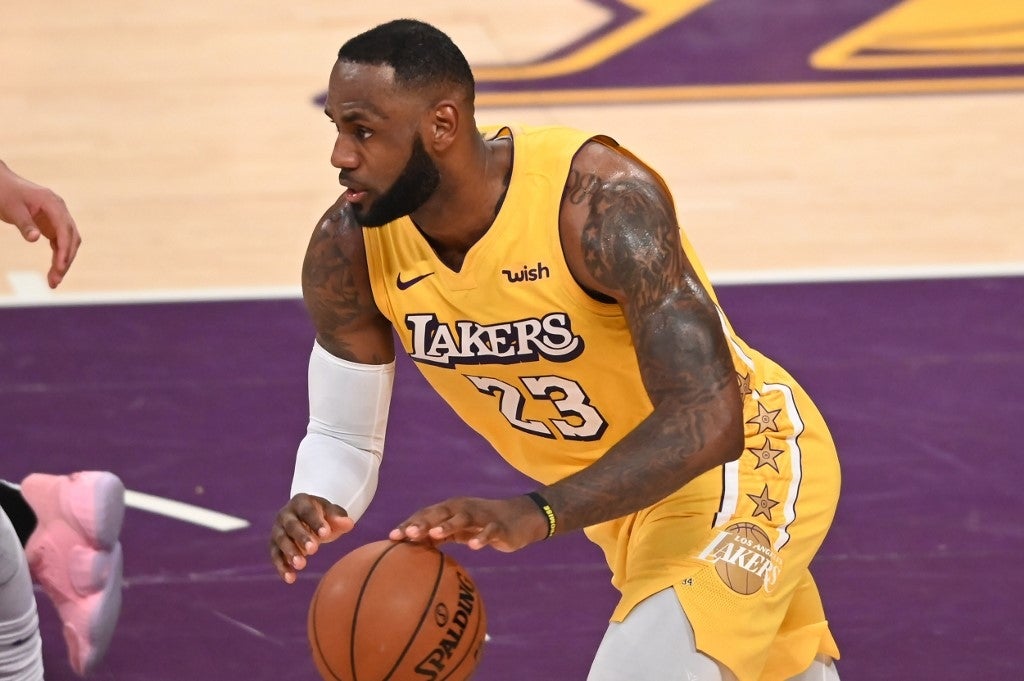 His debut picture book, titled “I PROMISE,” is directly inspired from the Lebron James Family Foundation’s program of the same name, which helps more than 1,400 students from the athlete’s hometown of Akron in Ohio.

Our own children’s book⁉️ What!! @ljfamfoundation @ipromiseschool Man, the beauty of this is the process in how we got here. Never settling no matter the opportunities or chapters we add to this journey and now we get to share our promise and our story with kids and families everywhere. I can’t wait for everyone to read this, share this, feel empowered, and strive for greatness the same way my kids from Akron do every day. 🙏🏾 Middle school edition next. 👀 👑 @harpercollins

New York Times bestselling illustrator Nina Mata collaborated with the basketball legend for “I PROMISE,” which is described by HarperCollins as a “lively and inspiring picture book that reminds us that tomorrow’s success starts with the promises we make to ourselves and our community today.”

“We wanted to make sure these stories are ones that every single kid can see themselves in. ‘I PROMISE’ is powerful in that way and I can’t wait for people to read it,” James added in a statement.

While the picture book will hit bookstores on Aug. 11, the four-time NBA MVP is currently working on a middle-grade novel.

Details about the forthcoming “Space Jam 2” are still scarce to this date, although the film will mark James’ first major acting role.