Tasked to direct “Birds of Prey (and the Fantabulous Emancipation of One Harley Quinn),” was rising star Cathy Yan, a discovery out of Sundance. Her work on the DC adventure makes her the first Asian woman to direct a superhero genre film.

Yan is a filmmaker known for her distinct aesthetic, darkly humorous tone and love for subverting typical genre rules and telling unconventional stories. Her debut film, “Dead Pigs,” which she wrote and directed, won the Special Jury Prize for ensemble acting at the 2018 Sundance Film Festival, among several other accolades. The film, which is set in Shanghai, came to fruition after she read a news story about 16,000 dead pigs mysteriously floating down the Huangpu River. 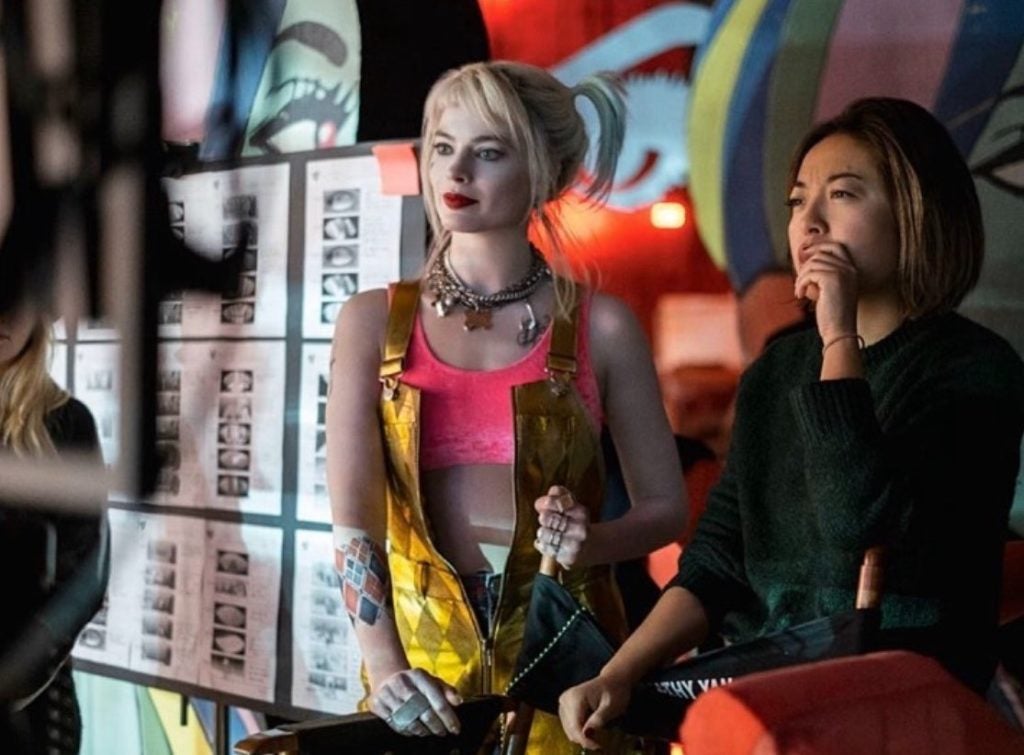 “I couldn’t have asked for a more supportive creative team, they were amazing,” says Yan of the cast and crew. “I know it was a very personal journey of many years for Margot [Robbie], so I felt very honored to be a part of that. And she was so actively involved as both a star and a producer, which was pretty amazing.” 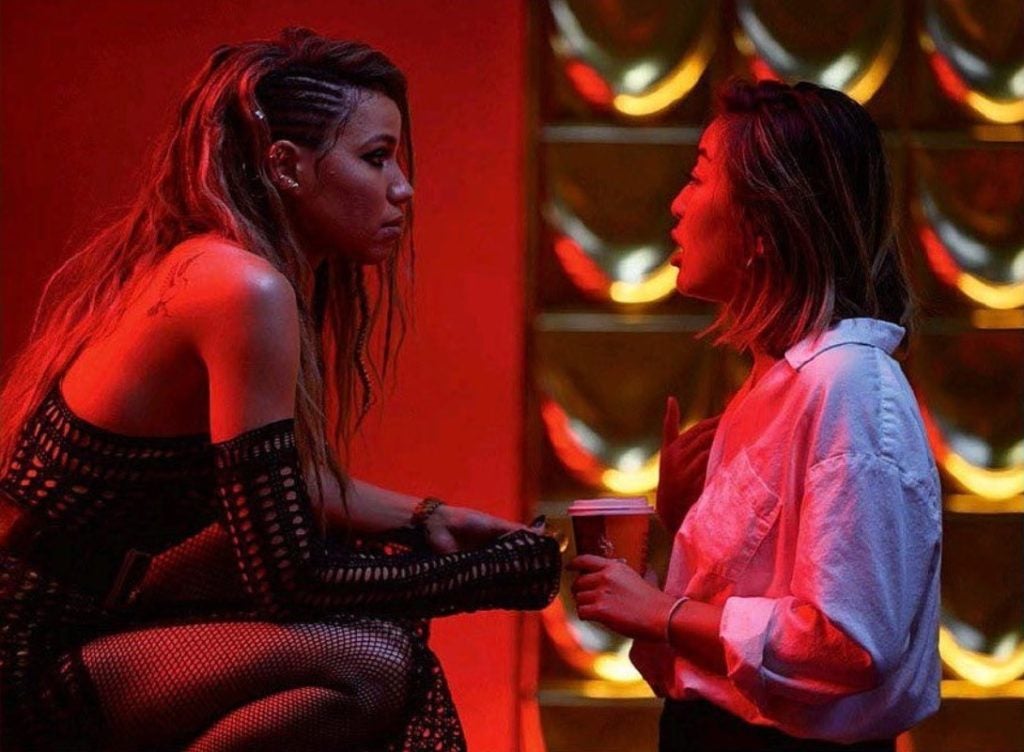 “Birds of Prey (And the Fantabulous Emancipation of One Harley Quinn)” is a twisted tale told by Harley herself, as only Harley can tell it. When Gotham’s most nefariously narcissistic villain, Roman Sionis, and his zealous right-hand, Zsasz, put a target on a young girl named Cass, the city is turned upside down looking for her. Harley, Huntress, Black Canary and Renee Montoya’s paths collide, and the unlikely foursome have no choice but to team up to take Roman down.

The director felt connected to the world of Harley and the Birds. “Growing up, I loved Gotham,” she relates. “When I read Christina Hodson’s script, I appreciated how she transformed it and the spirit of her storytelling, as well as the style and attitude of the characters. They are these badass fighters, plus Harley is over the top, drops F-bombs and makes terrible decisions; her imperfections make her both relatable and also just really fun, and it was all there on the page.” 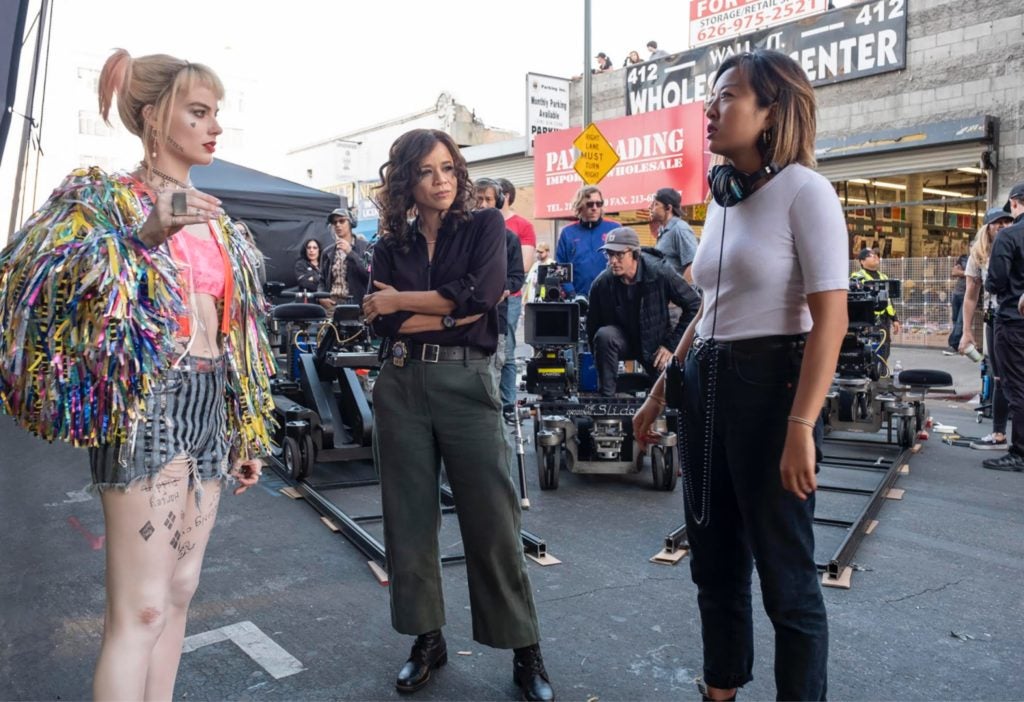 Producer Sue Kroll recalls, “Margot loves playing Harley and devoting the time and energy to figuring out all her quirks. She and Christina had captured every dimension of the character, so when Cathy laid out her ideas for the film—the characters, the environments, the context—she really created a sense of place that allowed us to understand what she saw and felt, and how in line it was with our vision.” Kroll says that Yan provided a comprehensive viewpoint that aligned with theirs from start to finish. “Even her ideas for the music, which is incredibly integral to this film, were undeniable.”

Robbie concurs, “Cathy’s ability to give each character in an ensemble his or her moment on the screen was one of the main reasons I loved her film ‘Dead Pigs,’ but also why I felt she was the right person to direct this film.” 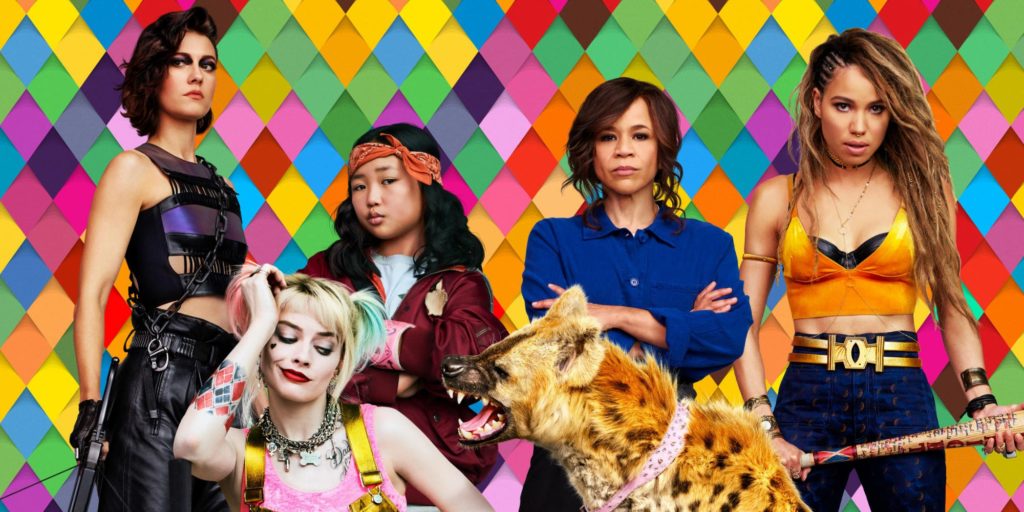 In Philippine cinemas and IMAX on Thursday, February 6, “Birds of Prey (and the Fantabulous Emancipation of One Harley Quinn)” is distributed in the Philippines by Warner Bros. Pictures. Connect with #BirdsOfPrey and tag @wbphils and @warnerbros_ph

Birds Of Prey
Birds of Prey (and the Fantabulous Emancipation of One Harley Quinn)
Warner Bros. Philippines
With 'Birds of Prey' Cathy Yan Becomes the First Asian Woman to Direct a Superhero Film
INQPOP! Stories we think you might also like: