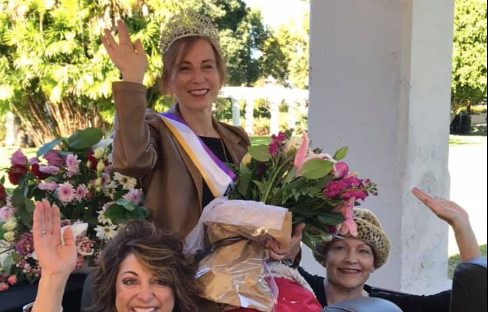 While donning a tiara and sash and surrounded by colorful flowers on her own makeshift float, a six-time cancer survivor’s wish to participate in Pasadena, California’s annual Rose Parade was in some way fulfilled by the caring organizers of her impromptu motorcade.

Stacy Kimmel was invited to be a part of the 2020 Rose Parade on New Year’s day in the United States. Unfortunately, the cancer survivor was not able to participate due to health reasons. The non-profit organization Living Beauty, dedicated to empowering women battling cancer, helped Stacy Kimmel check this important item on her bucket list on Jan. 7.

Kimmel was supposed to appear in the Rose Parade as a representative of thousands of women with cancer, the organization stated via its Facebook page on the same day. The parade with the theme “The Power of Hope” had a special meaning for Kimmel as she has continuously conquered cancer despite being told she only had two months to live five years ago.

With the help of six Pasadena Police Department officers who served as Kimmel’s escorts, a local flower shop which donated the arrangement in the float, and a loaned convertible car, Kimmel took her own trip around the parade’s route. Some of the organization’s members also became Kimmel’s personal cheerleaders, as per the post, and they celebrated the parade with lunch.

Posted by The Foundation for Living Beauty on Monday, January 6, 2020

Kimmel reaffirmed her determination to battle cancer as she said, “There is always hope and there are always other opportunities and treatments now that weren’t there so long ago.” NVG 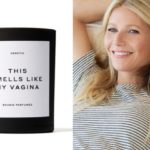 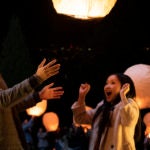 The stars of ‘To All the Boys: P.S. I Still Love You’ to spread ‘kilig’ in PH this Feb