A new year brings about new beginnings. It’s that time in your life wherein you can start over and rewrite the mistakes of the past year. Whether that’d be choosing to study another field or reinventing yourselves with a passion project, the sky is the limit when it comes to the improvements you can make with yourselves.

To help you through this journey of rediscovery and renewal, InqPOP! has gathered 5 books that will not only make you “feel all the feels” but will also show you that not all change is bad and that sometimes, we need to start over to improve.

Goodreads describes this memoir as an “intensely articulate and moving memoir of self-discovery” that shows us “what can happen when you claim responsibility for your own contentment and stop trying to live in imitation of society’s ideals.” 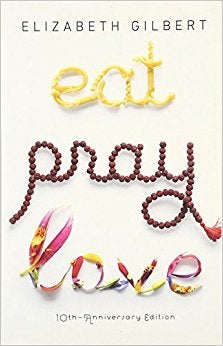 The story follows Elizabeth Gilbert– an American woman who found herself at an early midlife crisis due to the events in her life. To escape the depressive state that she’s in, she decided to go on a journey to rediscover herself and her happiness. By traveling to Italy, India, and Indonesia and trying out different things, Gilbert not only grew emotionally and spiritually but she also learned that change is sometimes needed in order to rediscover one’s self.

It’s a must-read for individuals who’ve been demotivated and uninspired by their day-to-day routines.

When Life Gives You Lululemons by Lauren Weisberger

This sequel to Lauren Weisberger’s The Devil Wears Prada follows the life of Emily Charlton, the former assistant of Miranda Priestley.

After leaving her job at Runway, Emily becomes a consultant to the stars. But when an up-and-coming publicist recruits many of her clientele, Emily is then forced to reassess her career and reevaluate her options. In doing so, she lands a job helping the soon-to-be ex-wife of a US Senator, Karolina. However, in taking on this new client, Emily must have to make a big change–move to the suburbs. 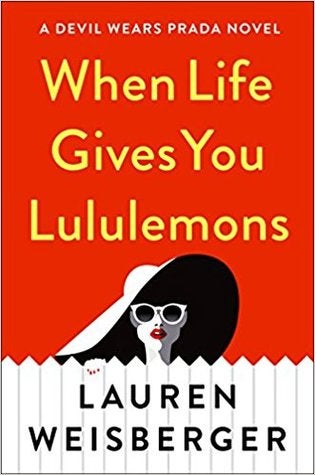 This fictional piece of chick lit is one that’ll remind you that happiness and success can sometimes be found in the most surprising places.

P.S. I Love You by Cecelia Ahern

When 30-year-old Holly’s husband Gerry dies from a terminal illness, she is left in a state of bewilderment. Not knowing what to do or where to go, Holly almost gives up completely–that is, until she receives a series of letters from her deceased spouse. Through Gerry’s letters and advice, Holly finally takes control of her life and does things she never did before. 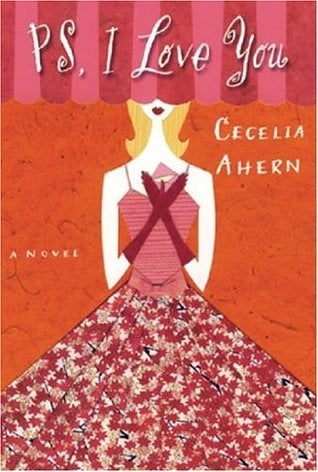 Described by Goodreads as the “captivating love letter to the world,” this unlikely romance will encourage readers to take chances and let go of their comfort zones.

Something Blue by Emily Giffin

Darcy Rhone had everything a girl could want–beauty, a successful career, a loyal best friend, and a sweet fiance. But things change when Darcy discovers that her soon-to-be husband and BFF are hopelessly in love with each other. And to make things worse, she realizes she’s pregnant with another man’s child. Pregnant and alone, Darcy decides to drop her life in the United States and start anew in London.

It is through her adventure in the UK that she’s able to find love, happiness, and herself. 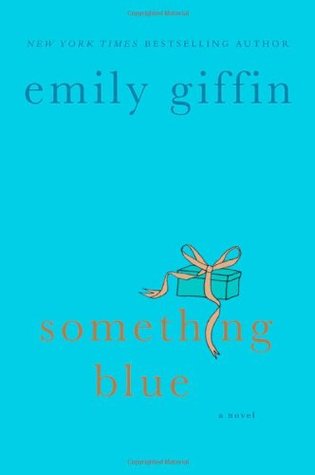 This light read will remind readers that even after a devastating breakup, we can always find love again.

The Guardian by Nicholas Sparks

When Julie Barenson’s husband passed, he left her with two gifts–a dog named Singer and the promise that he’ll always be there for her. Four years after, she is still trying to pick up the pieces of her life. Despite this, she’s open to finding love again. And as she ventures into dating, she’ll encounter a series of events that will make her fall in love again. 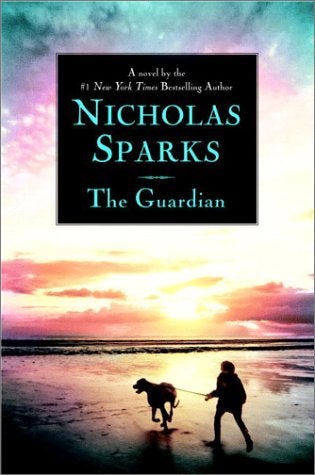 This exciting thriller/drama novel will reignite your faith in love.

Read more from INQPOP!:
Here’s why you’re going to love ‘The Devil Wears Prada’ sequel ‘When Life Gives You Lululemons’

Barack Obama shares his list of favorite books from 2019

‘Literature for lost souls’: 5 Must-read books for people trying to find meaning in their lives