Though celebrities from the worlds of fashion, music and film tend to go it alone on red carpets, from time to time, they turn up at events accompanied by their better halves.

But finding styles that work well together isn’t as easy as it might seem. Here is a look back in pictures at the couples with the best-coordinated outfits on red carpets in 2019. 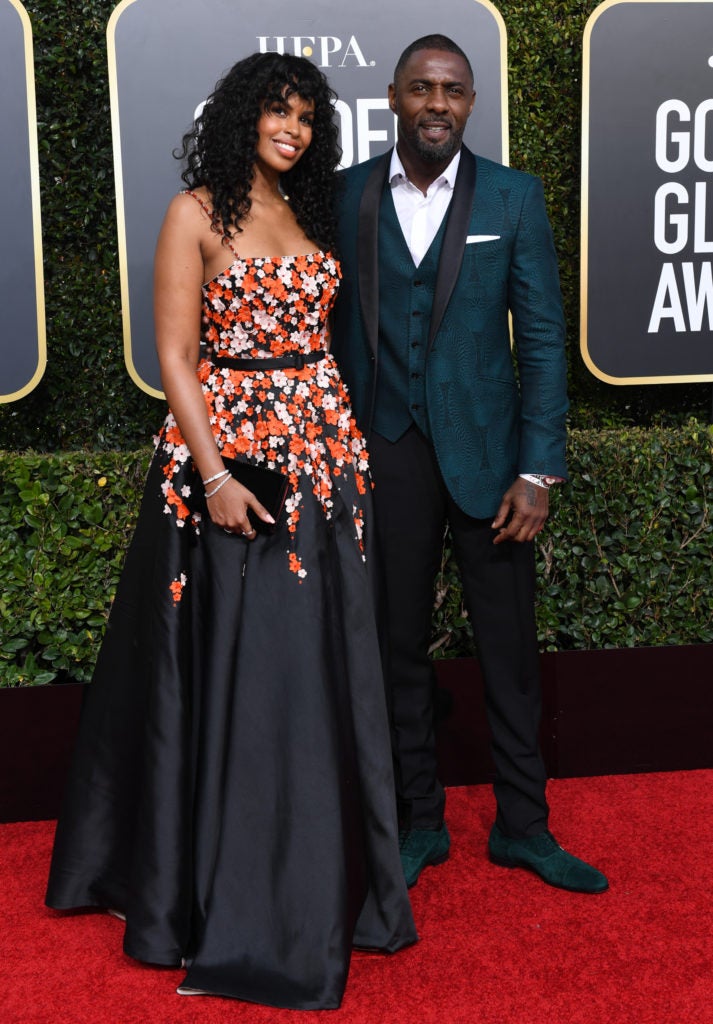 Idris Elba and Sabrina Dhowre chose elegance as the theme for their appearance at the Golden Globes, opting for a dark blue dinner jacket with matching shoes, and a long satiny floral-print dress. 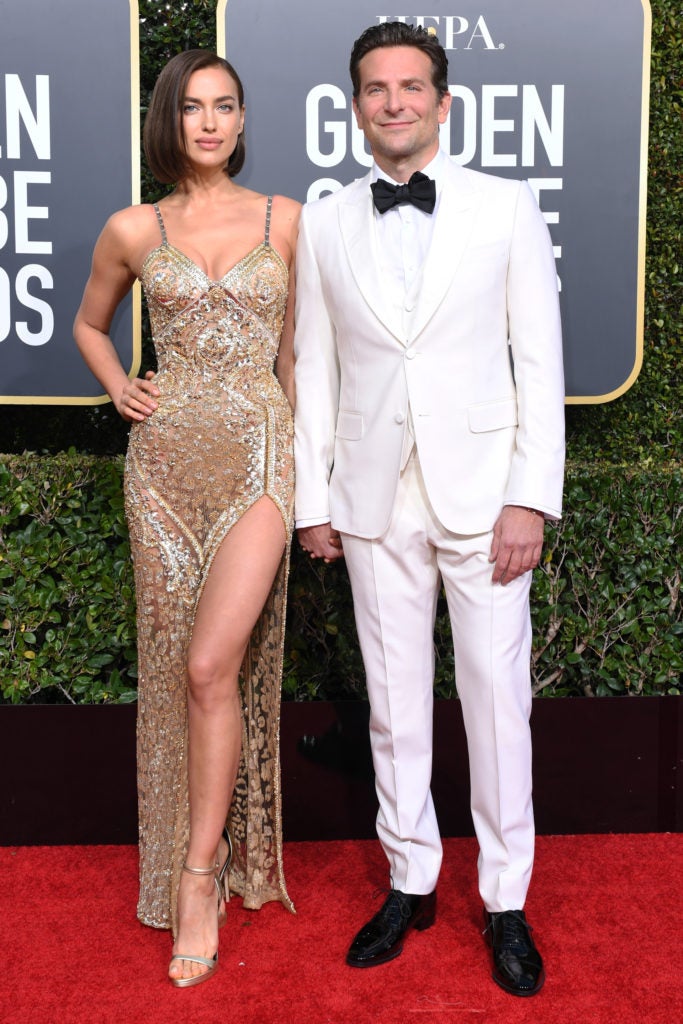 Although they are no longer together, Irina Shayk and Bradley Cooper were perfectly matched on the red carpet for the Golden Globes with a winning combination of gold and white. 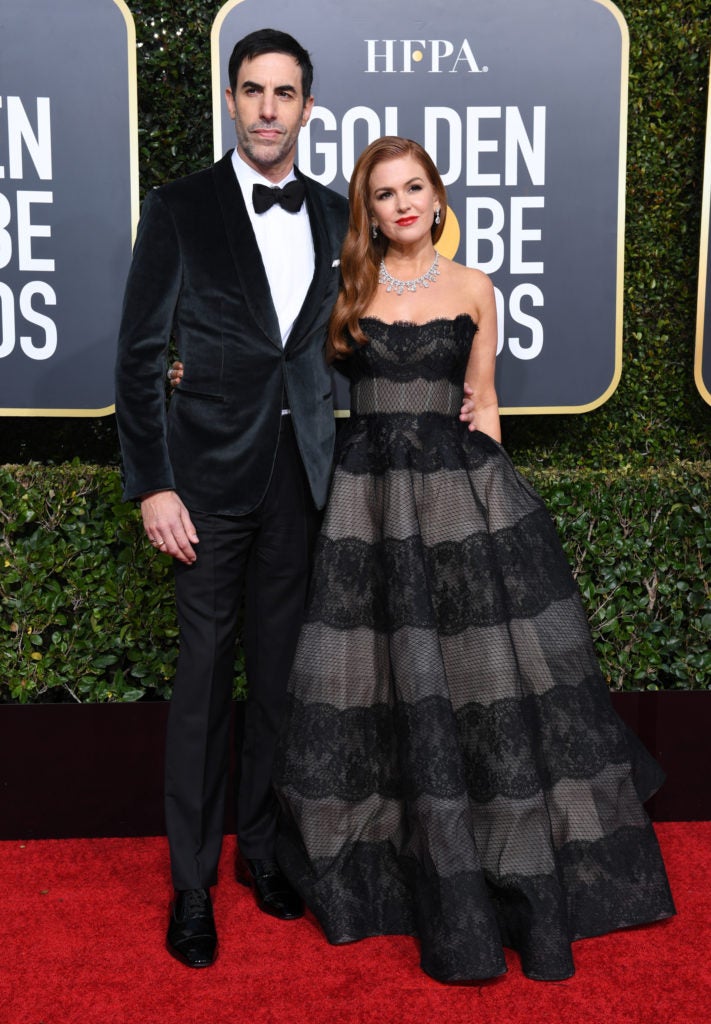 Sacha Baron Cohen and Isla Fisher left nothing to chance when they both chose black for the Golden Globes. The look was distinguished by a play on textures with a velvet dinner jacket and a lacy dress. 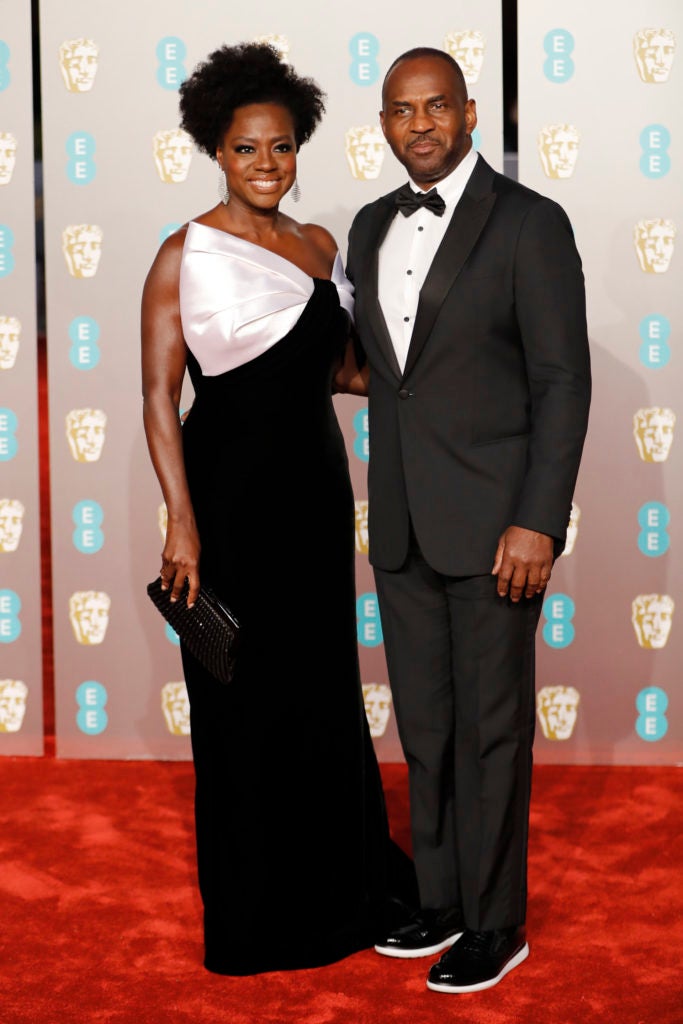 Elegance and glamorous were the watchwords for the black and white looks chosen by Viola Davis and Julius Tennon for the British Academy of Film and Television Arts (BAFTA) awards. We love the white bow that gives a lift to Viola’s dress. 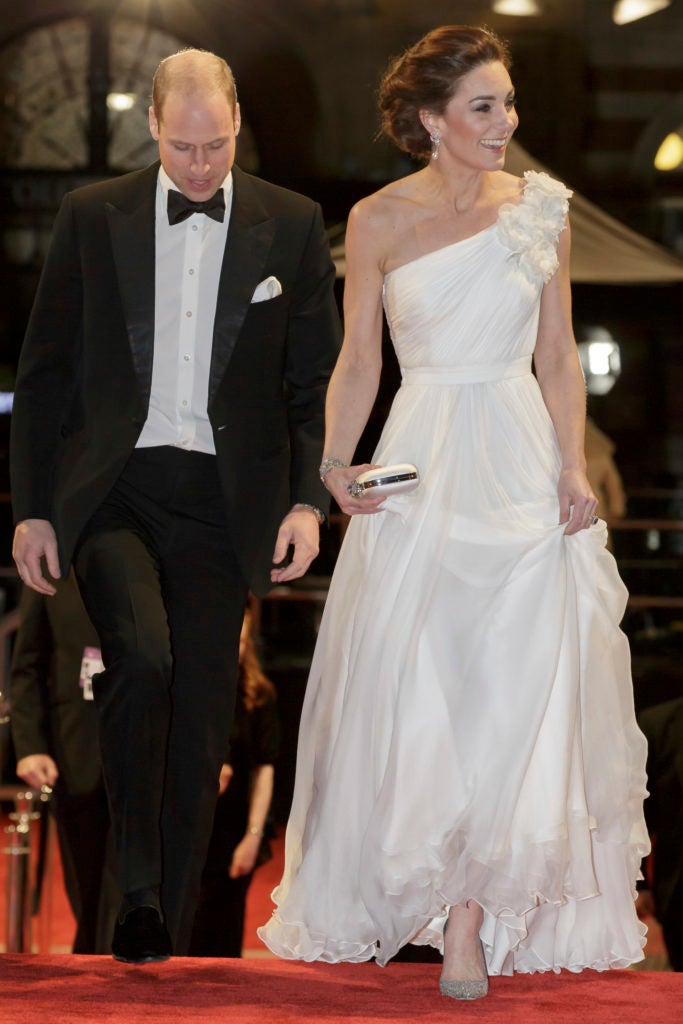 Prince William and Kate Middleton also opted for the classic combination of black and white for the BAFTAs, which looked chic and polished on the red carpet. 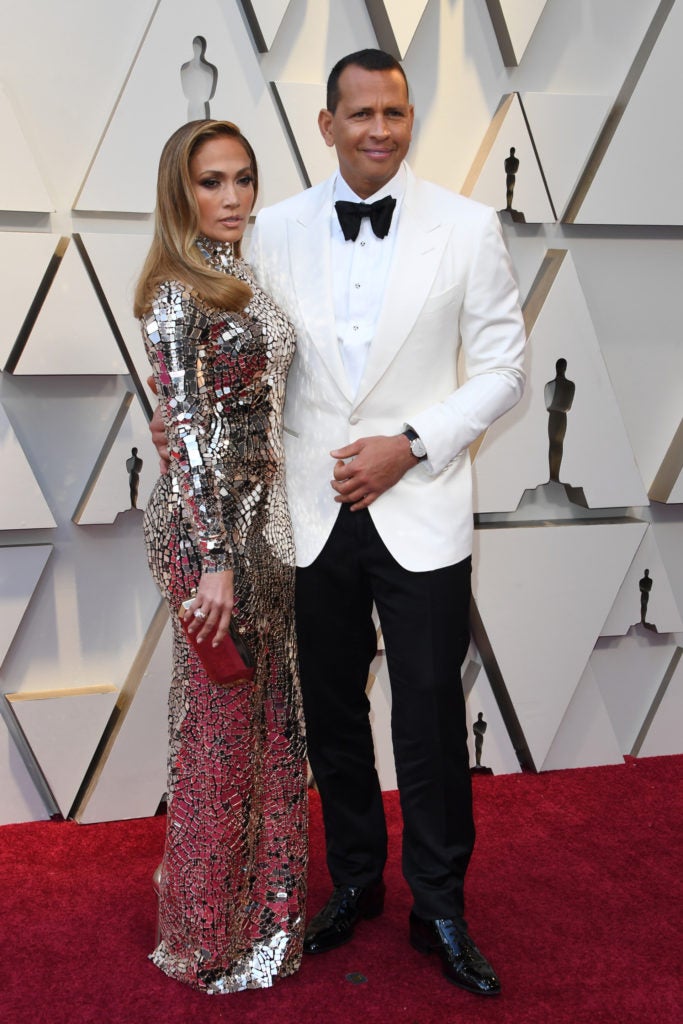 Accompanied by one of the most glamorous women on the planet, it’s not easy for Alex Rodriguez to stand out. But at the Oscars, he did just that with a black and white tux that was the perfect complement to J.Lo.’s disco-ball gown. 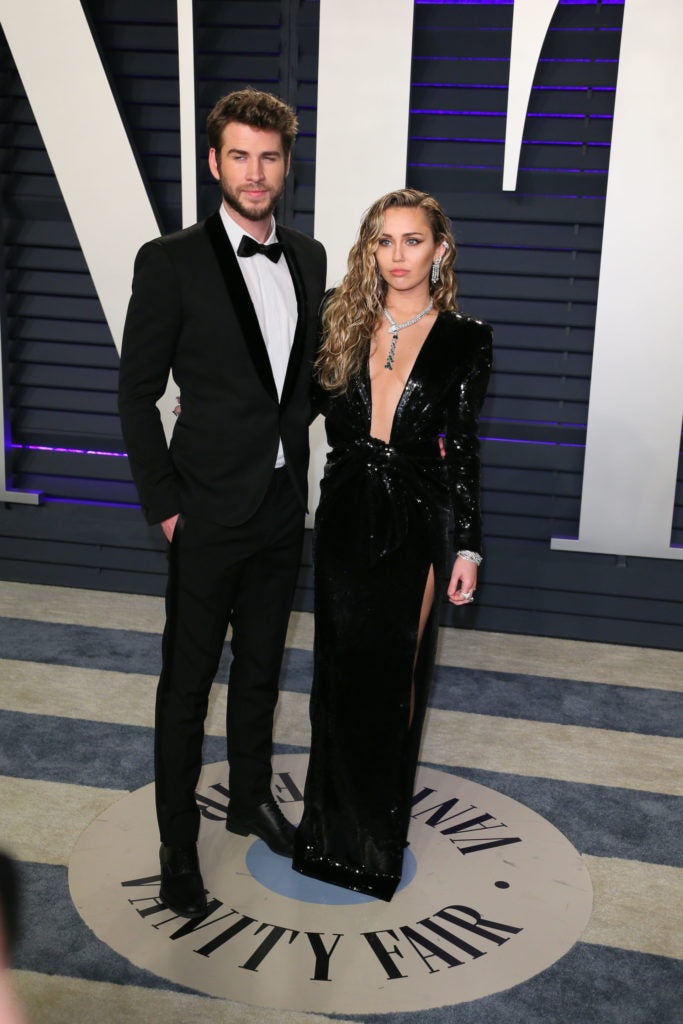 Although they are now separated, Liam Hemsworth and Miley Cyrus looked to be the perfect couple on the red carpet. For the Vanity Fair Oscars Party, they chose black: matte for him and dazzling for her. 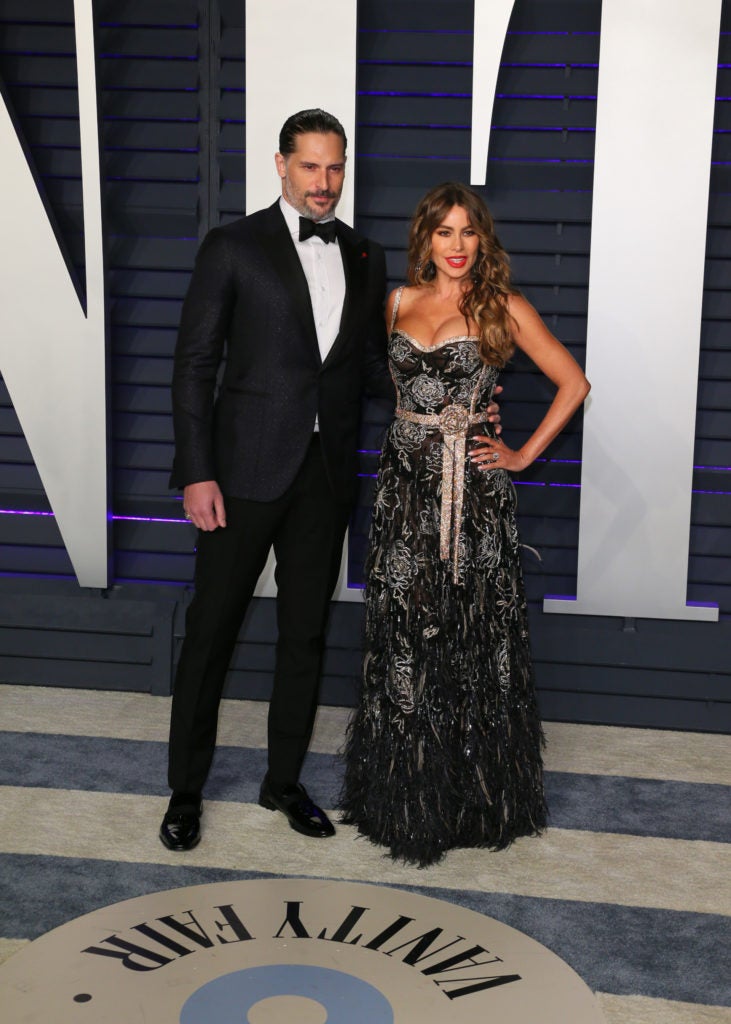 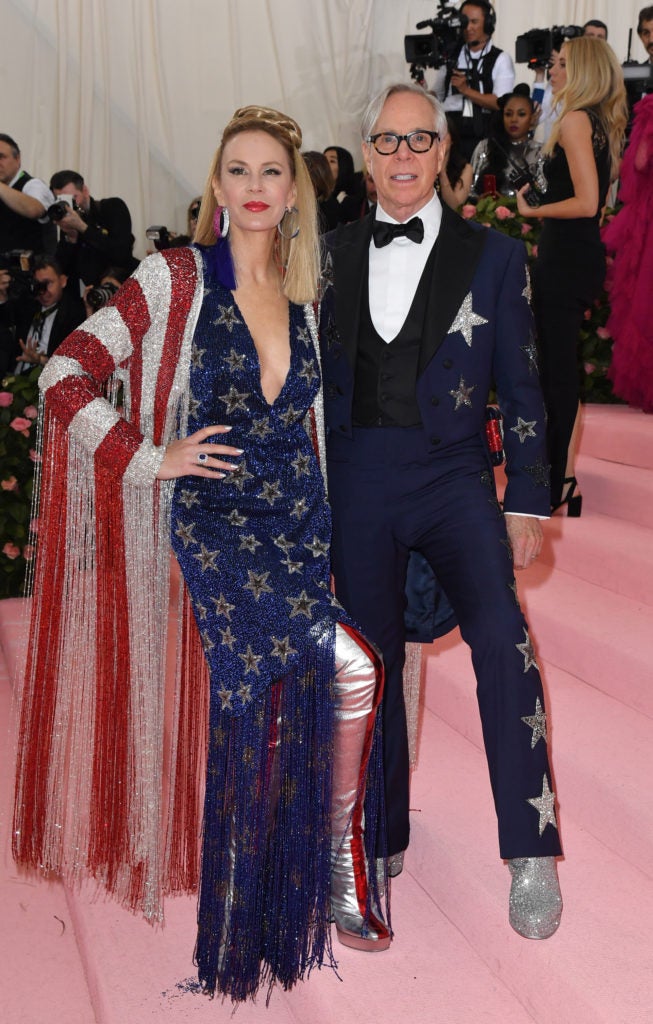 Tommy Hilfiger and his wife Dee Ocleppo know a thing or two about fashion, and it shows. For the Met Gala, they chose blue with stars as the unifying theme for their perfectly coordinated red-carpet outfits. 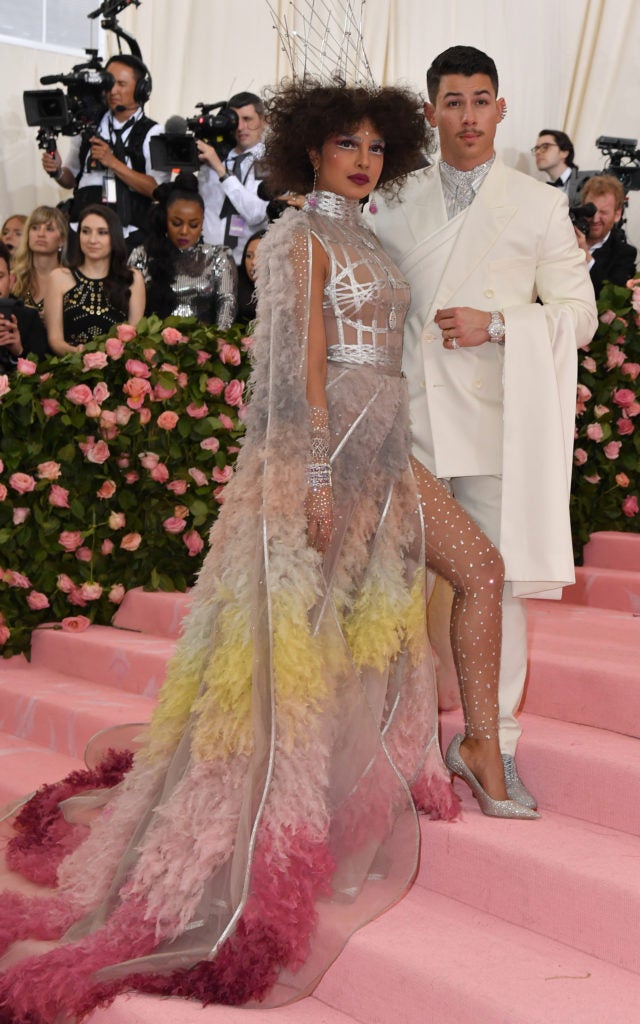 Priyanka Chopra and Nick Jonas also caused a sensation at the Met Gala. The actress and singer strode the red carpet in a sumptuous dress in glittering silver, which was echoed by her husband’s shirt. 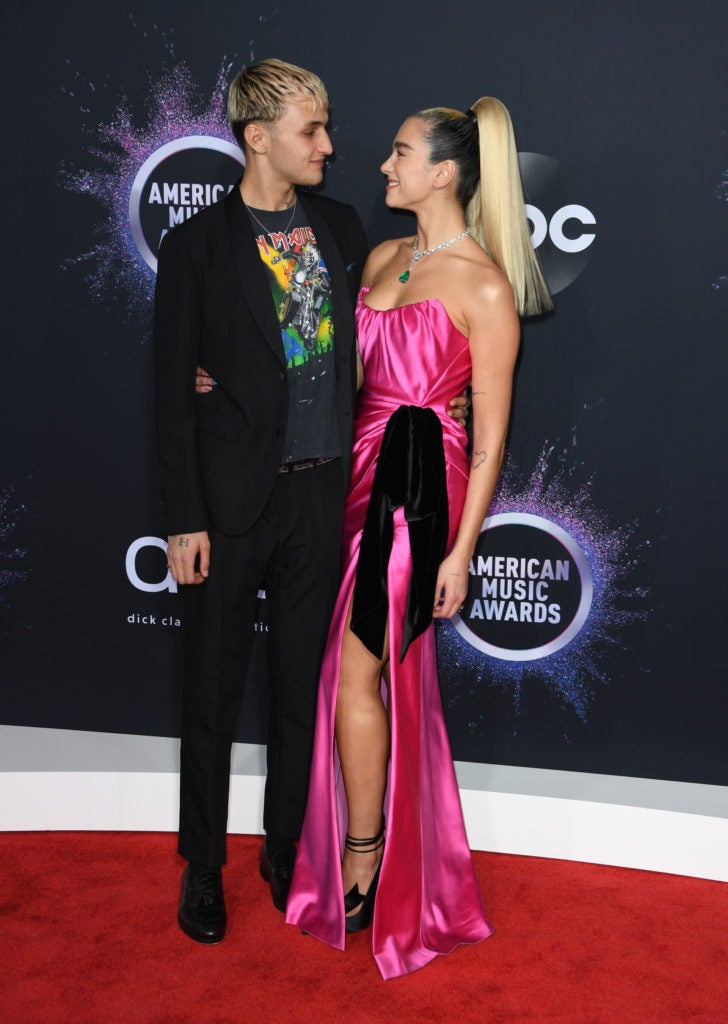 Dua Lipa and Anwar Hadid, the younger brother of Bella and Gigi, went for a daring look at the American Music Awards, with her vibrant pink dress and his Iron Maiden T-shirt. CL/JB