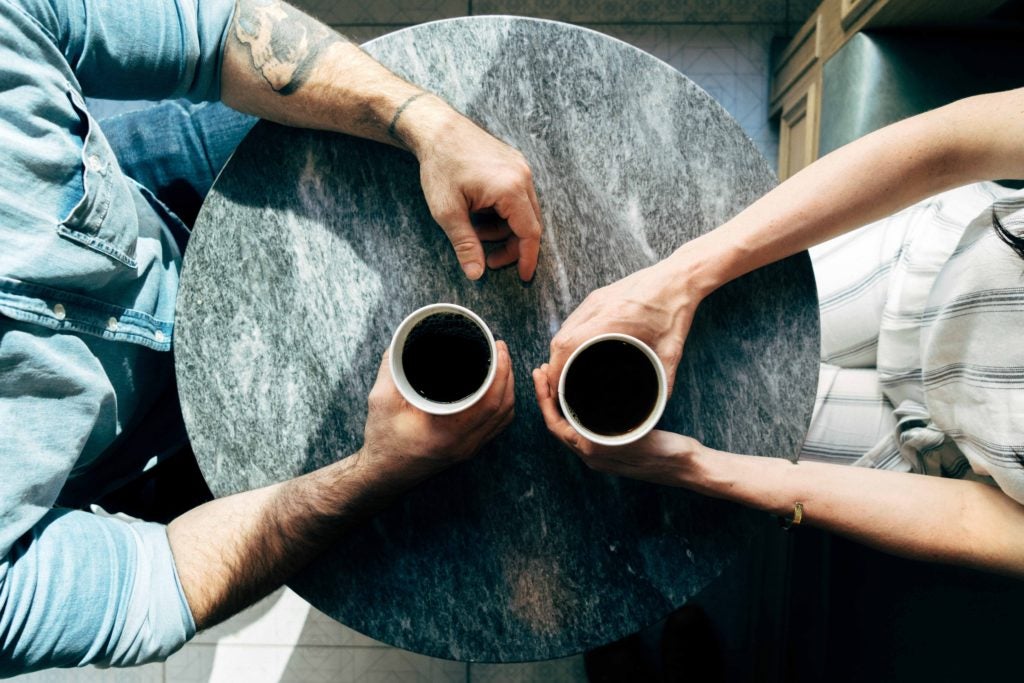 Photo by Joshua Ness on Unsplash

It’s 2019. The LGBTs have their own restroom, people are going to live in Mars soon, and Tesla just released their ultra modern pickup truck that looks like it was taken out of Mad Max. So how come we are still living under a rock and debating about the age-old issue on who should earn more between husbands and wives?

A new study from the University of Bath in the UK reveals that the stress levels of husbands increase when they learn that their wives start to earn more than 40% of the household income. The research studied the habits of more than 6,000 American heterosexual couples over a span of 15 years.

So apparently, men are not taking it well when they see that their wives are getting more moolah during the relationship. But interestingly enough, they don’t have any problem with it when they know that they married a female breadwinner to begin with, according to the study.

What this means is that men are okay with women having more money as long as their expectations have been set at the start of the relationship. But following this same argument, doesn’t this mean women shouldn’t even try pursuing a higher pay just to keep their husbands happy? Sounds a bit like we’re in the middle of 15th century, don’t you think?

But that’s the way the cookie crumbles. According to the study, this stress can lead to adverse health problems including “physical illness, and mental, emotional, and social problems.”

Oh, so you have a chance to get that promotion at work? Been looking forward to get that raise so you can provide more for your family? Forget it girl, if you want to keep your man.

There are still gender identity norms that our society continues to observe in this day and age, whether we like it or not. Of course, you can always swim against the current, but there’s a good chance you won’t have anyone with you to swim with. /InqPOP!/ANA/VT