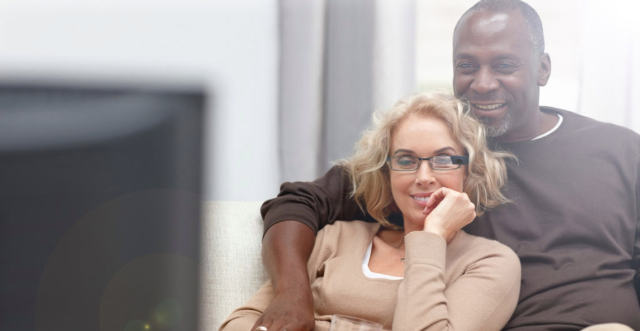 A team of researchers from the University of Rochester has conducted a survey among several couples to shed more light on open relationships, meaning those in which both partners have an agreement allowing them to engage in sexual activity with other people.

Can nonmonogamous relationships work? In order to answer the question, the study’s authors surveyed 1,658 participants via online questionnaires.

At least 67.5% of the volunteers were aged between 20 and 30, with most of them in long-term relationships (four-and-a-half-years on average).

The subjects were split into groups according to the nature of their relationship: monogamous, open, partially open (defined as presenting “more mixed attitudes toward monogamy and lower consent, comfort, and communication”), and “one-sided” (in which “one partner desires monogamy while the other partner engages in sex outside the existing relationship”).

The results, published in the Journal of Sex Research, suggest that the quality of the relationships is higher in the former two categories (monogamous and open) than in the latter two.

Members of couples in monogamous and open relationships reported some of the “lowest levels of loneliness and psychological distress,” as well as higher rates of sexual satisfaction. According to the researchers, the generally more open communication and higher levels of mutual trust between partners contribute to this success.

Study co-author Ronald Rogge, Associate Professor in the Department of Clinical and Social Sciences in Psychology and head of the Rogge Lab said: “We know that communication is helpful to all couples. However, it is critical for couples in nonmonogamous relationships as they navigate the extra challenges of maintaining a nontraditional relationship in a monogamy-dominated culture.”

People involved in non-monogamous relationships were more likely to actively seek out new sexual partners and to have contracted a sexually transmitted infection.

Conversely, people in partially open or unilateral relationships reported the “highest levels of discomfort with emotional attachment,” lowest levels of sexual satisfaction, and higher risks of engaging in condom-free intercourse with multiple partners.

The worst results came from couples in unilateral relationships, with over 60% of respondents from the group claiming to be “significantly dissatisfied with their relationships,” which is almost three times the proportion of monogamous or open couples.

“Secrecy surrounding sexual activity with others can all too easily become toxic and lead to feelings of neglect, insecurity, rejection, jealousy and betrayal, even in nonmonogamous relationships,” Rogge noted. CL/JB

Online dating, where love may or may not log in 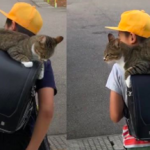 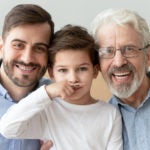 ‘Movember’: Return of the mustache