Mae consists of Dave Elkins (lead vocals, guitar), Zach Gehring (guitar) and Jacob Marshall (drummer). Hailing from Norfolk, Virginia, the indie rock trio has always seen music creation as a “meticulous crafting of soundscapes; painstakingly deliberate and blissfully spontaneous.” Following their 2009 stint where they played as the opening act for Katy Perry, this is the second time the band will be performing on the Manila stage. Mae’s first headlining show in Manila will feature an one-of-a-kind down set with songs from their albums Singularity, Destination Beautiful and the (m)(a)(e) trilogy. 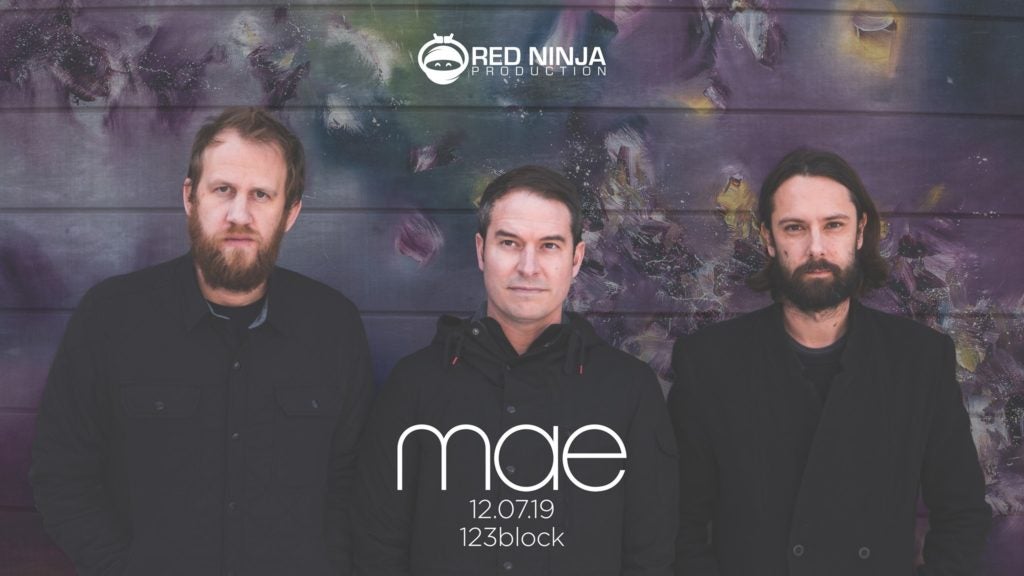 Local Rock at the Forefront 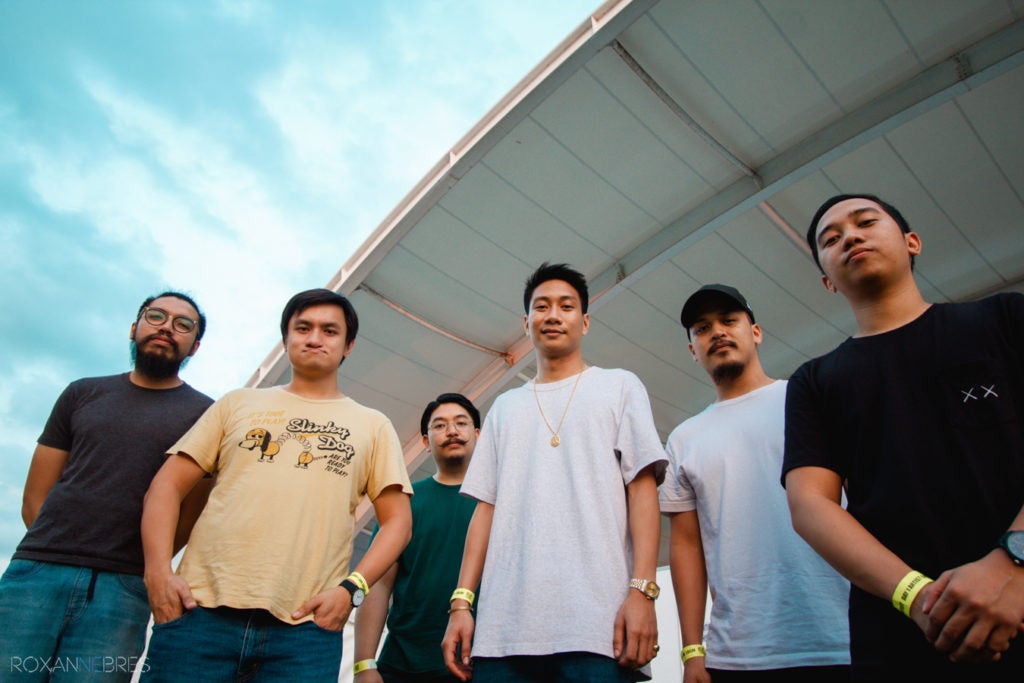 With the bands based in Manila, both Lions and Acrobats and Thirds have been contributing to the local music circuit through their punk and rock tunes. Six-piece band Lions and Acrobats consists of Jim Lopez (guitars), Jiggy Ilagan (drums), Icoy Rapadas (vocals), Andrew Son (guitars), Carlo Lava (guitars) and Oteph Tumambing (bass). They independently released their first two EPs In Search of Bearings (2010) and Without Delay (2011). The band further established their triple-guitar, post-hardcore set-up live onstage, earning them a
regular spot on numerous shows across the country. Boasting an all-girl lineup and a lifetime of friendship, the music that Thirds bring to the table are heavily influenced by their pop punk roots. In the one year of playing together, Noodle Perez (vocals, guitars), Levi Reyes (bass, vocals) and Nikki Cuna (drums) have released three singles: ‘Wr U At,’ ‘Clingy’ and ‘Marlboro.’ 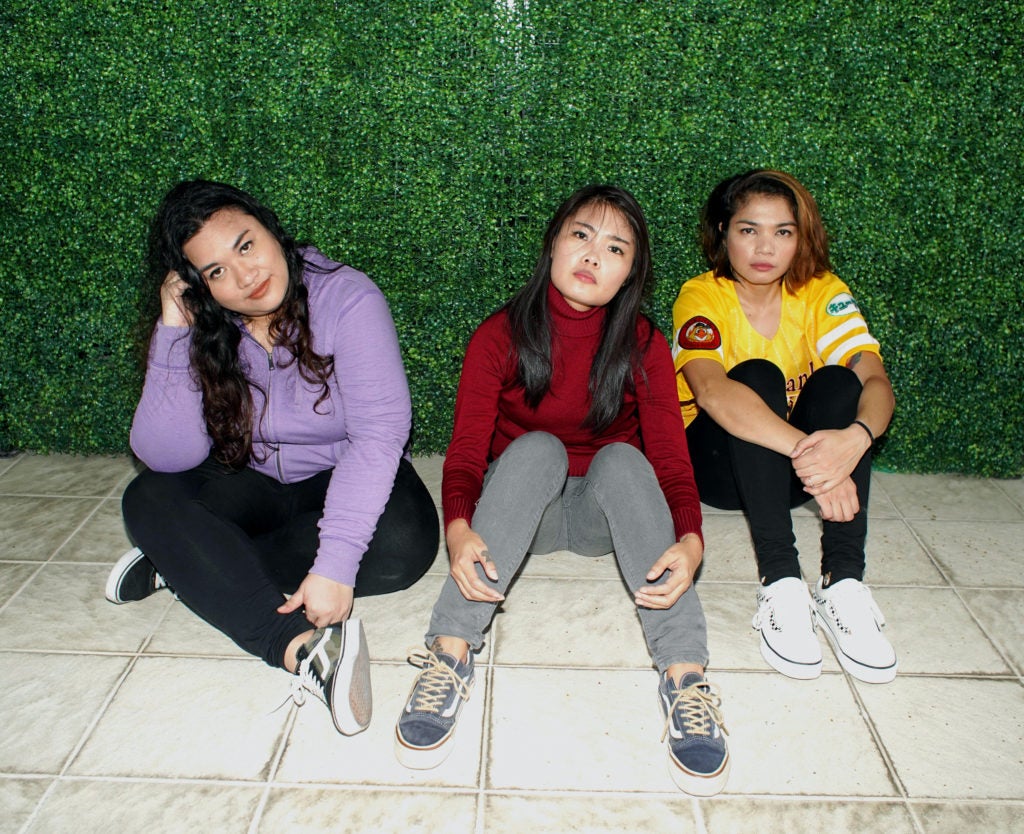 With this year also marking the twelfth year of Singularity, Mae’s third full-length release, Mae will be releasing a double LP of Singularity in the upcoming months. While already available for pre-order online now, the double LP will also be available at the show in December. Presented by Red Ninja Productions, #MAEinManila is expected to host a limited number of attendees and also serves as the year-end surprise of Red Ninja Production, who is celebrating their tenth year anniversary this year.

Red Ninja Production started as an indie music event production outfit in 2009. Aside from their much-awaited year-end festivals, their other notable events include the Fete De La Musique Rock Stage and the Philippine leg of Kyle Patrick’s series of secret shows across Southeast Asia. Red Ninja soon furthered into a management service, and now handles acts such as Over October, Devices, TheSunManager and Lions & Acrobats.

Tickets to the show are priced at PHP 3,000.00 and can be purchased via Bliimo app.