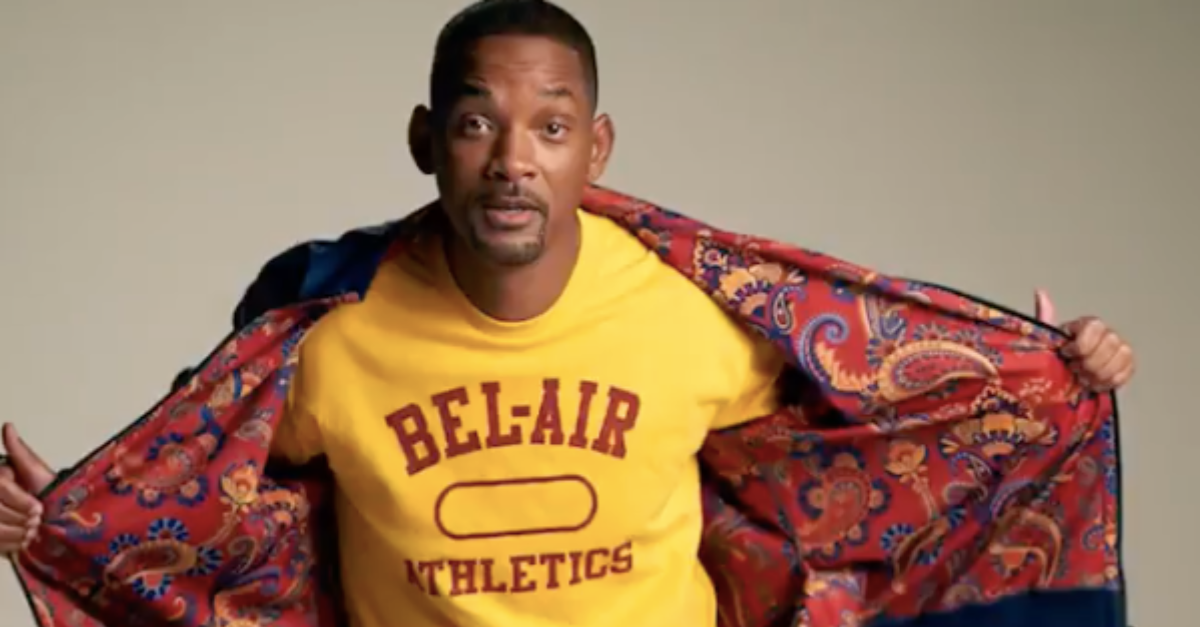 LOOK: Will Smith launches athletics collection inspired by ‘The Fresh Prince of Bel-Air’

Will Smith is honoring his pivotal role in the hit 1990s sitcom “The Fresh Prince of Bel-Air” with a new fashion collection.

The actor loved attending the fictional “Bel-Air Academy” so much that he has launched a limited-edition merchandise line devoted entirely to the school, dubbed “Bel-Air Athletics.”

The series spans preppy, retro apparel and accessories such as t-shirts, sweatshirts, tracksuits and a reversible jacket, all nodding to the outfits from the cult TV show. The 26-piece line, which also includes accessories such as an air freshener, a gym bag kit and basketball, rolled out yesterday, Oct. 2.

The star took to Instagram to model the pieces for his 38.1 million followers in a tongue-in-cheek video that sees him flexing his fashion (and his calf) muscles. “I put my thang down, flipped it and reversed it. Then I put it on sale,” he said in his post.

Smith is clearly getting a taste for the fashion industry: the move comes months after he landed his first major fashion campaign, for the luxury brand Moncler. The star fronted the brand’s “Genius Is Born Crazy”, campaign back in July, which saw him discussing the concept of “genius” in a series of videos. RGA/JB

Will Smith says son inspired him to pick Aladdin role 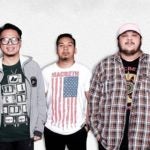 Mayonnaise Celebrates 17th Anniversary with the Biggest Concert Yet: #MAYONNAISEVENTEEN 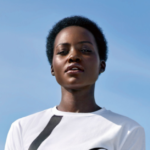