This coming September 28, 2019, kids and kids-at-heart will witness the first-ever Nickelodeon SlimeFest in Asia!

To be held at the Mall of Asia Concert Grounds, this whole-day event will feature a series of fun activities for friends and families, as well as a stellar lineup of local and international music acts. And among their list of performers is the multi-talented Thai-German artist, Jannine Weigel. 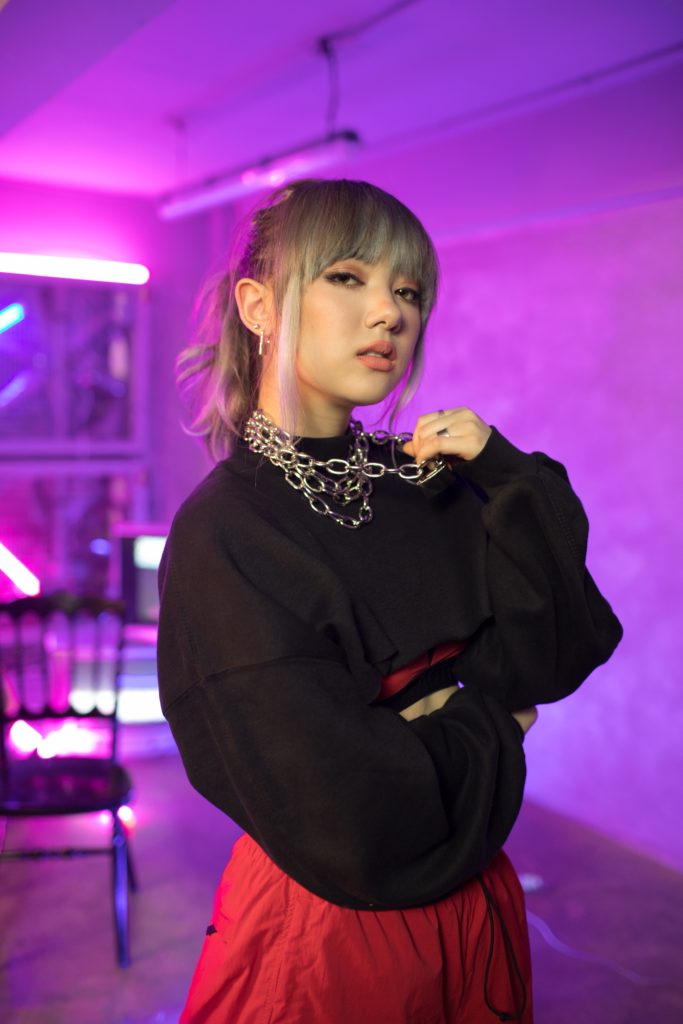 From her early days as a model to becoming the first Thai YouTuber to receive a Gold Button for song covers, Jannine Weigel has come a long way in her career. And this time around, she will be the regional act for the first-ever Nickelodeon SlimeFest in Asia.

But before Weigel graces the stage with her unique brand of pop music, here are a few fun facts you might like to know about the talented singer-songwriter.

Her passion for music started at a very young age

Even though Jannine Weigel began her career as a model, she tells InqPOP! that she’s always had a passion for music and that this love was a result of her mother’s influence.

“Since I was very little, I think my mom influenced me a lot on music since she also loves singing. And she taught me how to sing–I guess that’s how it all started.”

This early discovery of music allowed Weigel to continue exploring her craft. Now, she not only does covers of her favorite songs, but she also writes and composes personal tracks.

“I just started songwriting a couple of years ago. [And] I don’t really have a specific how-to [process] to songwriting. Sometimes, I write the lyrics first or sometimes, I have the melody first and then, I put the lyrics into the melody. So, it really depends on my mood but I usually write songs on my piano,” she explains.

She further adds that fans would be delighted to know that she plans to release new music after her stint at SlimeFest.

“Actually, I just went to LA to write music. So, after SlimeFest, I’m probably going to do more music and performing at other concerts, as well. My fans can look forward to that.”

She effortlessly balances her career as a model, actress, and singer

Before she signed with Thailand’s largest media company, GMM Grammy, in 2012, Weigel had a steady career in modeling. But after realizing she wanted to devote more time for her other passions–namely, music and film–she decided to adjust her working schedule and improve her other crafts.

In doing so, she has earned recognition in the entertainment industry as not only a model but also as a singer and an actress. In fact, she was nominated in the ‘Daradaily the Great Awards 2015’ for Rising Female Star and Best Female Singer of the Year. She also won in the ‘2016 Thailand National Film Association Awards’ for Best Original Song.

Moreover, she has showcased her skill in acting in a number of Thai films and most recently, appeared as Jui in the 2019 horror film PEE NAK.

When asked how she’s able to balance all of these professions, Weigel says that it’s all about not overworking yourself and finding balance.

“For me, it’s about not overworking yourself. I’m kind of a workaholic so I tend to do that a lot–I just do this and do that, and I never give myself enough time to just relax. So, for me, it’s just about finding the balance between work and just having time to relax. I think balancing stuff out is important.”

When asked who she would be interested in doing a collaboration with, Jannine Weigel candidly admits that she’d love to do a song with Taylor Swift.

“Ultimately, I’d really love to work with Taylor Swift because she’s my number one artist. She’s my inspiration to start songwriting. And she really inspires me to go on and pursue music. Yeah, hopefully, it will happen one day,” she shares.

And like any loyal Swiftie, she admires her idol’s emotional approach in making music, so much so, that she one day hopes she could work with the International singer on a “breakup track”.

“I would definitely do a breakup song with her because I love her breakup songs so much–they’re just so good!”

Like many of us, who have watched Nickelodeon’s SlimeFest broadcasts on television, Jannine Weigel is excited to see and feel the slime, in person.

“To be honest, I’m most excited about the slime part [of the event]. Since I was very young, I’ve always watched the SlimeFest on TV, and I always thought to myself, ‘maybe, one day in the future, I’ll get slimed’”

Now that she’s a part of the SlimeFest entertainment lineup, we can be sure that she’ll most likely experience being slimed that day.

Though she’s never been to the Philippines, Jannine Weigel can’t wait to see her Filipino fans

Though Jannine Weigel has never been to the Philippines before, she’s very excited to visit the country and is particularly eager to meet her Filipino fans.

“I really hope to see my Filipino fans at the Nickelodeon SlimeFest and I guarantee you it’s going to be so fun! I’ve got a couple of songs that are upbeat songs, and I hope that we can all jam out together and enjoy being together. I’m just so excited to see them!” she exclaims.

Jannine Weigel fans can watch the singer perform live on SlimeFest this coming Saturday, September 28, 2019, at the Mall of Asia Concert Grounds. 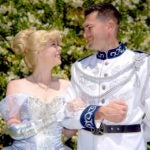 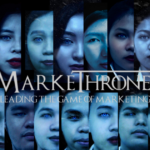