Woman goes to work without shaving her legs, gets called ‘unhygienic’

For years, the female population has been made to believe that being hairless is beautiful. And because of it, a lot of women have spent hundreds (maybe even thousands) of money on hair-removal procedures just to maintain this so-called semblance of beauty. But the truth is, beauty is subjective and girls always have the choice whether they’d want to shave their body hair or not.

This “no-shave” movement has recently been acknowledged by a number of female celebrities. Gone Girl actress Emily Ratajkowski, for instance, has openly shared on her Instagram a picture of her flaunting her hairy armpits.

“Give women the opportunity to be whatever they want and as multifaceted as they can be.” I wrote an essay for @harpersbazaarus about the importance of women’s right to choose (how she dresses, what she posts, if she decides to shave or not) no matter what influences have shaped the way she presents herself. Do your thing ladies, whatever it might be. Link in bio.

With this ideal slowly gaining traction among the female population, it should come as no surprise that more women are choosing to keep their body hair instead of shaving it. However, it seems that not everyone is in favor of this no-shave movement. Case in point, this Reddit post about a female employee being indirectly asked to shave her legs because it was the “hygienic” thing to do. 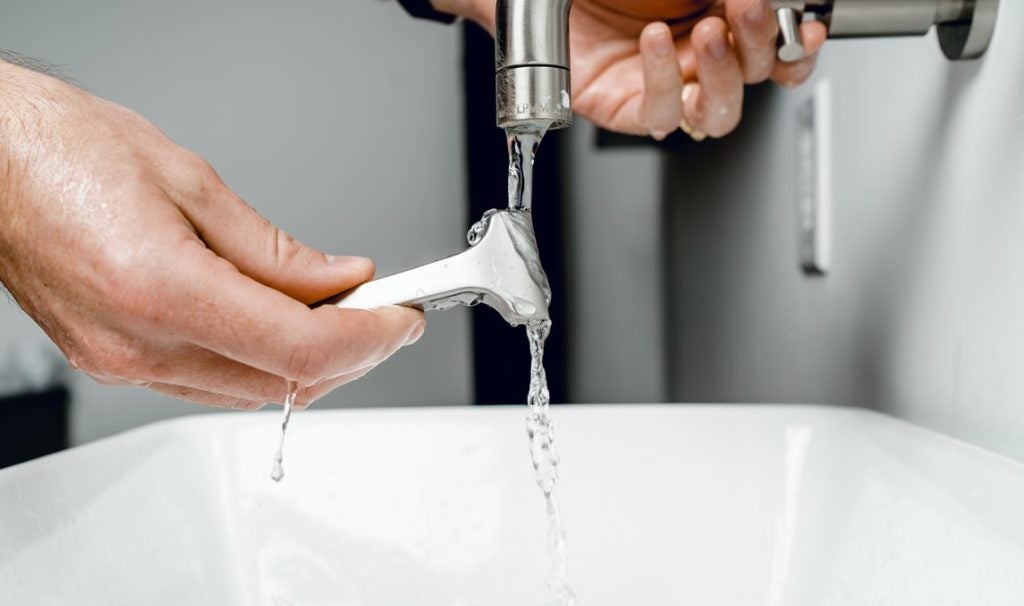 According to the female employee’s post, before she was about to leave, her boss asked her if they could talk about something. After he shut the door to his office, he informed her that some of her co-workers have been complaining about her unshaved legs and how it went “against company policy.”

Surprised by the report, she then proceeded to ask her boss some questions.

“I told him I didn’t understand what that had to do with me shaving my legs and he was just absolutely quiet. I asked him if he shaved his legs and he still said nothing. I then stood up and said if we were gonna keep talking about this I’d prefer HR to be there and he just told me that we didn’t need to discuss it any further,” she wrote.

Towards the end of the post, the female employee informs readers that she has been contacted by their Human Resource (HR) department to further discuss the issue. She also advises readers not be too hard on her boss as she felt he was pressured to confront her about the complaint.

Whether you like it or not, girls of every age, race, and size always have the choice to shave or not-to-shave their body hair. So, remember girls, just keep doing you!

Beat ‘tutchang’ with the power of Collagen