iflix and VIVA join forces for a Multi-Faceted Entertainment Partnership

iflix, Southeast Asia’s leading entertainment service, is set to redefine the entertainment landscape anew with by joining forces with one of the biggest multimedia companies in the Philippines, Viva Communications, Inc. The deal combines Viva’s unique understanding of Filipino creativity with iflix’s expertise in reaching a wide audience through its streaming platform to bring compelling content to viewers everywhere.

In its first phase Viva’s extensive library of film classics, modern indie pieces, live concerts and series will be available on both iflix’s FREE and VIP tiers. A wide selection of Hollywood films and K-dramas dubbed in Filipino will also be premiering on the platform as well. The scope and quality of the content that is available to viewers stays true to Viva’s tagline “Iba ‘pag Viva!” 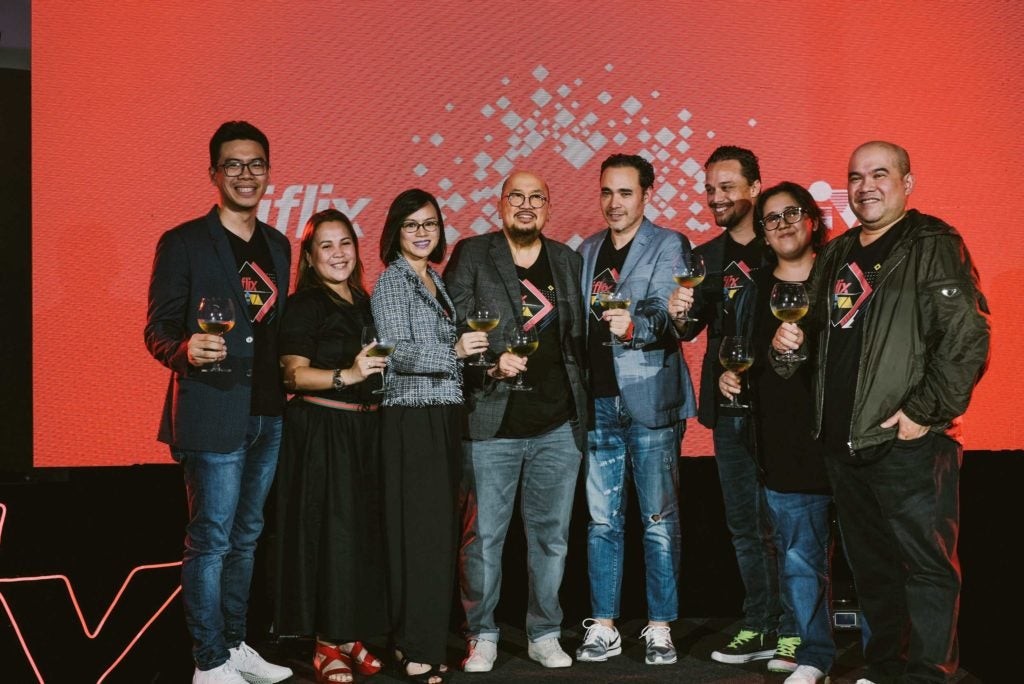 On a larger scale, iflix and Viva have also set the wheels in motion for a series of collaborations, with the goal of completing 30 films and nine series over the next three years. And to top off the list, Viva is looking to international shores, with iflix’s help, with upcoming projects in Indonesia and Malaysia featuring Filipino and local talent. 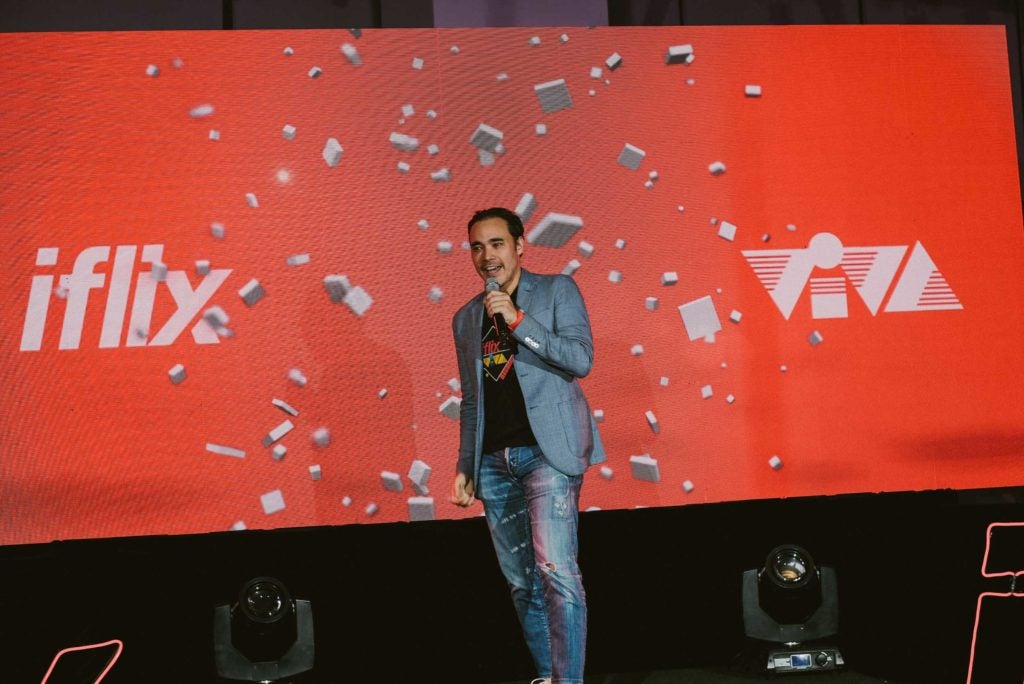 As the sun began to set, the lights on the stage were lit up and the screen was ablaze with the iflix and Viva logos in vivid white against the red backdrop. Guests were welcomed by the sound of classic Filipino movie themes, as they checked out the Instagram-worthy photo corners.

The show opened with host Sam YG (who is also the host of Hot Ones Philippines on iflix) jumping onto the stage to welcome everyone and chat a bit about the various offerings on iflixFREE – where you can watch thousands of hours of shows for FREE, no sign up needed. 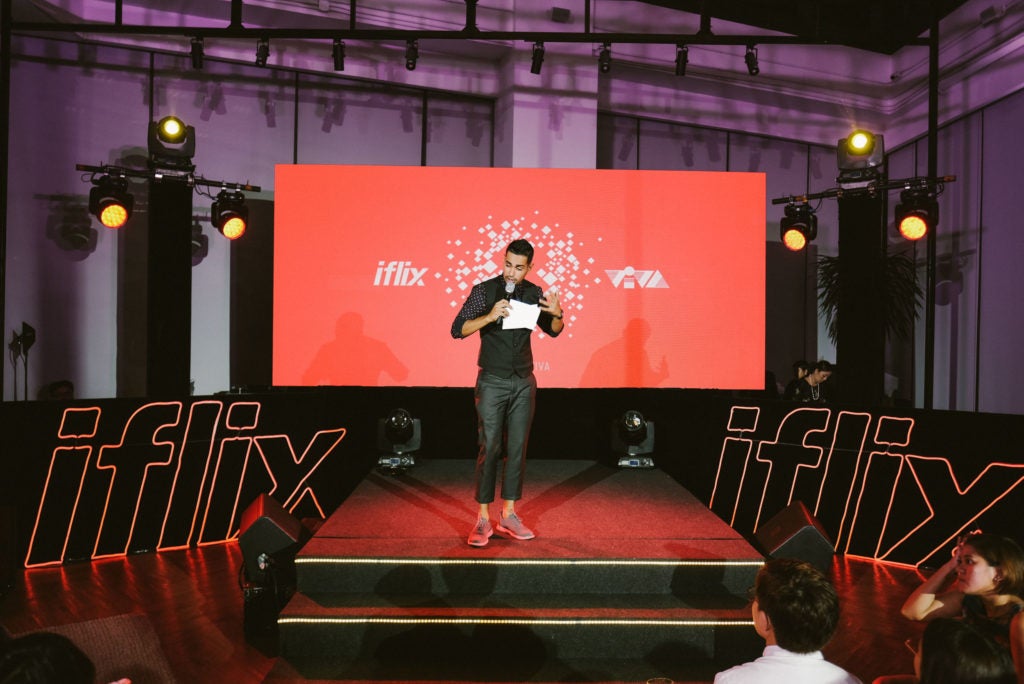 iflix Philippines Co-Founder and Country Manager, Sherwin dela Cruz, gave the guests a sneak peek into what iflix has been up to in recent months since iflixFREE was launched in mid-2018. This includes the release of several iflix Original productions, such as the second season of Hoy! Bibig Mo, and the full-length film Mystified. The new direction in delivering content has led to iflix PH having an average base of 3.2M monthly active users.

Patrick Grove, iflix Co-Founder and Chairman, shared with the audience how the iflix x Viva partnership came together and how it will change the way we binge watch with the breadth of content that Viva is bringing to the platform. He also expressed his excitement over the projects the two companies will be embarking on together over the next three years.

Viva Communications’ COO and President Vincent del Rosario echoed Patrick Grove’s enthusiasm, saying that the Viva team is looking forward to working with iflix on delivering quality Filipino content and showcasing local talent to its users – both here and abroad. 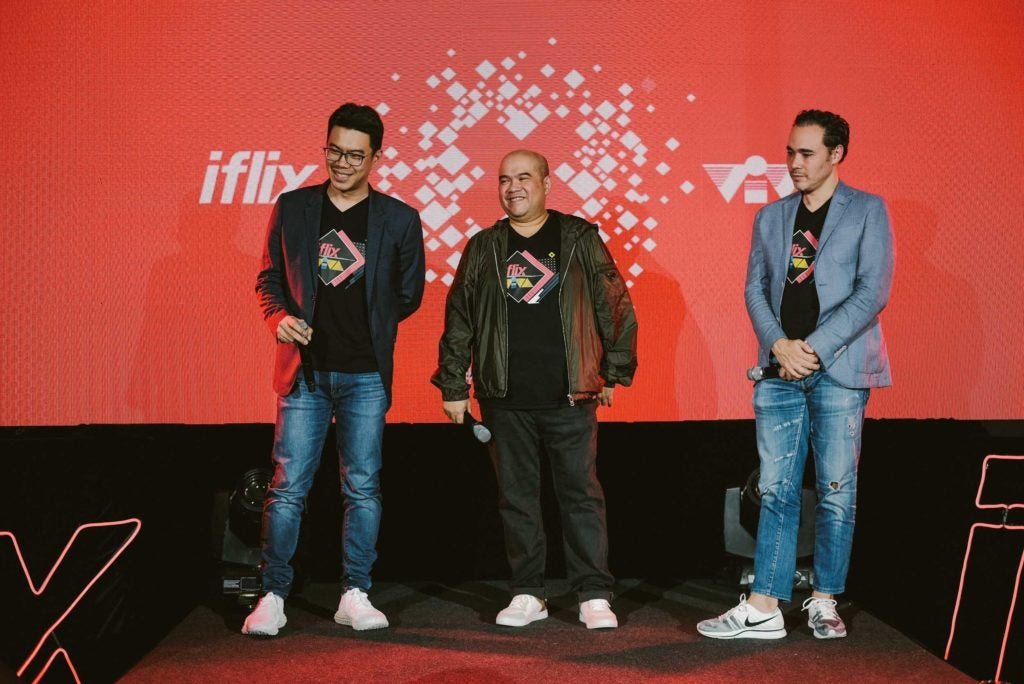 Wrapping up the evening’s presentations was iflix Co-Founder and Group CEO, Mark Britt, who led the toast to the partnership. Joining the four gentlemen onstage were iflix PH Head of Content and Marketing, Georgette Tengco, Viva’s President and COO for Viva Artists Agency, Veronique del Rosario, and SVP for Content Creation and Development, Val del Rosario. 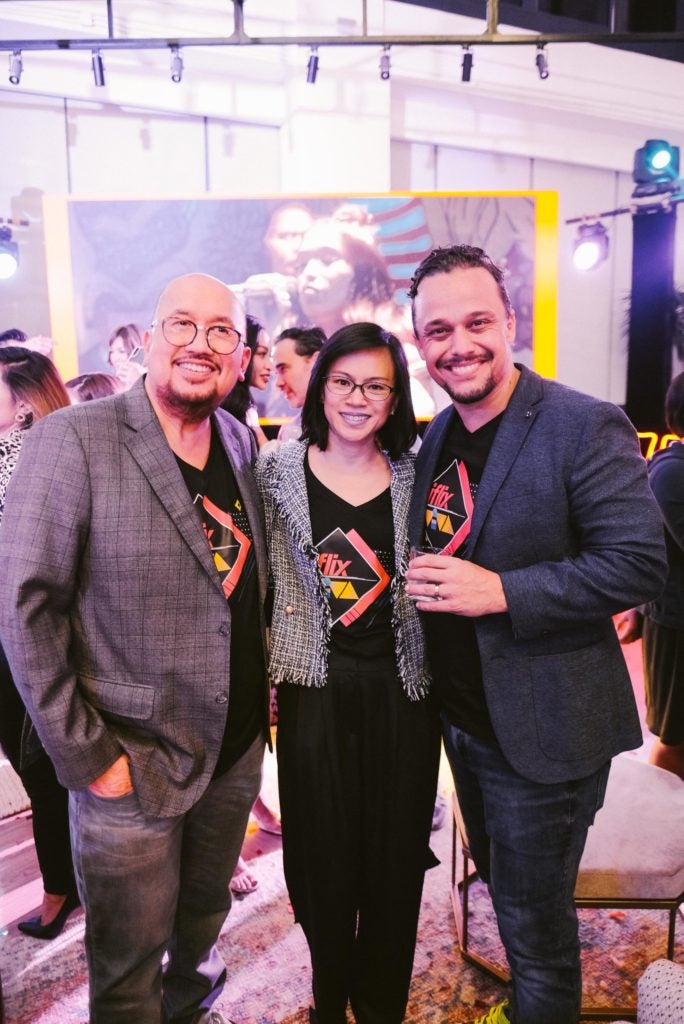 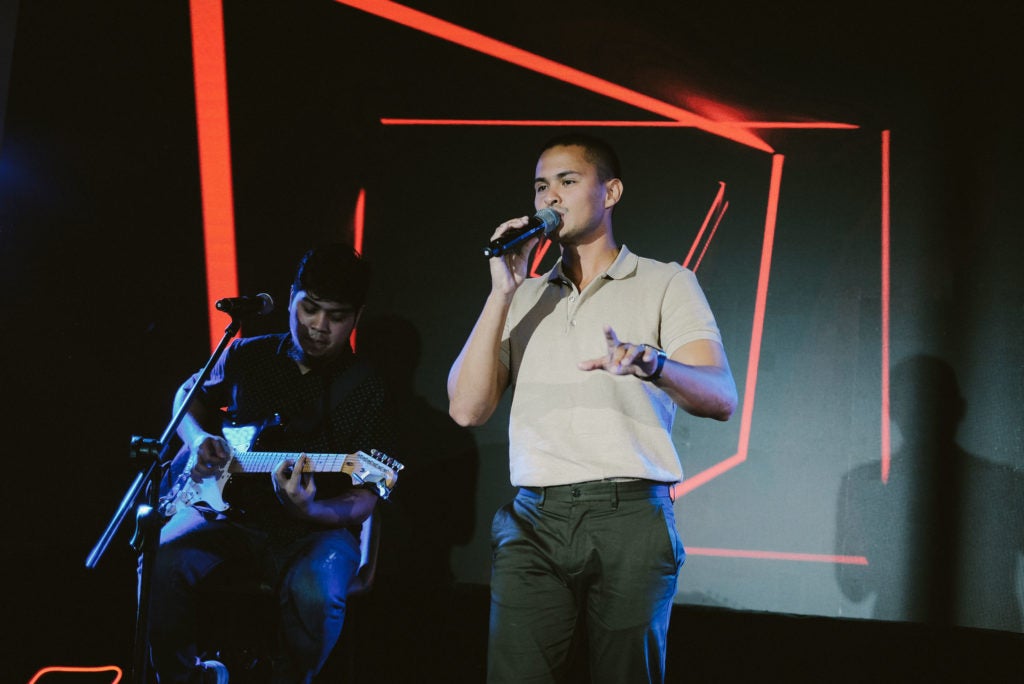 The evening ended on a high note with a special performance by multi-talented actor and singer Matteo Guidicelli, in one of his first public performances since completing scout ranger training recently.

iflix
iflix and VIVA join forces for a Multi-Faceted Entertainment Partnership
VIVA
INQPOP! Stories we think you might also like: