Circuses have been around for over 200 years and within that span of time, not all of us are aware of the animal cruelties happening behind these jaw-dropping circus acts. Back in 2012, the People for the Ethical Treatment of Animals (PETA) reported the appalling animal attractions in Thailand–wherein trainers used critically endangered orangutans to perform meaningless and degrading tricks. 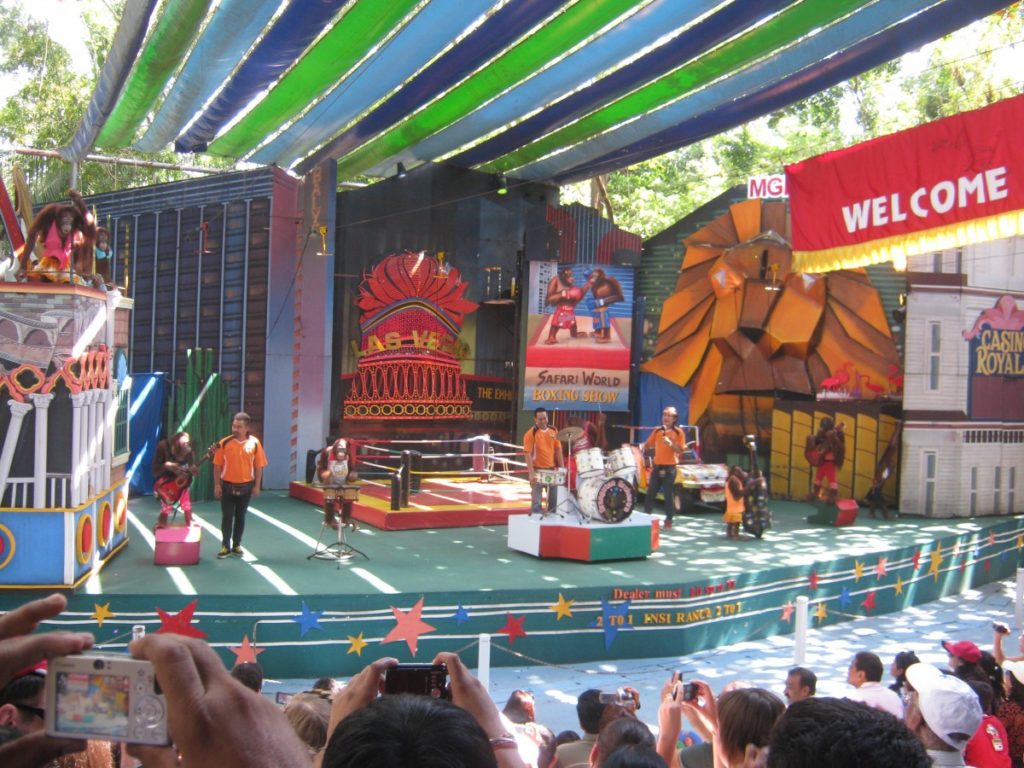 Fast forward to today, animal advocates have been doubling their efforts to promote animal welfare and reduce the staggering cases of animal abuse every year. And as part of this innovation to eliminate the inhumane treatment of animals, a circus in Germany opted for the latest available technologies.

The Circus Roncalli, which was founded in 1976, wanted to change how a traditional circus operates by creating “3D holographic images from bright, reliable, long-lasting projectors to fill the circus arena measuring 32 meters wide and 5 meters deep with 360° visibility for the entire audience.” 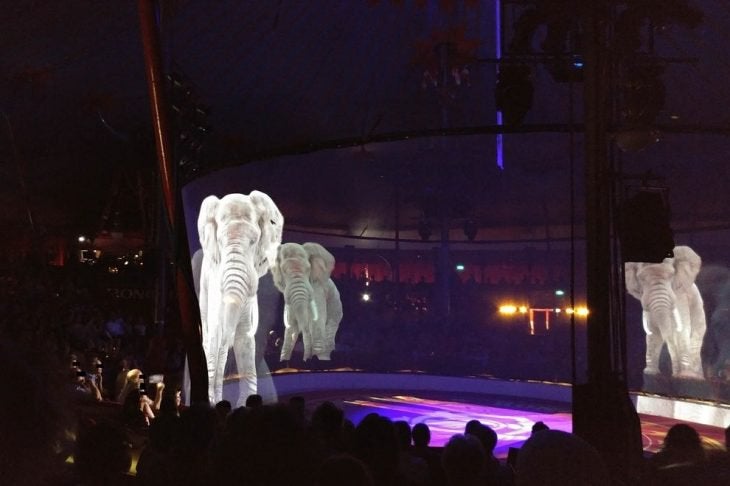 via Science and Space

Considered as the one of the “world’s holographic circus show”, Circus Roncalli lets visitors enjoy the sight of these enormous animals in an imaginative and creative way—without harming any single creature in the wild. They even used 11 projectors, lasers, and lenses, so that the animations present the actual size of their animal counterparts.

via Science and Space

For decades, technology has moved and changed our lives–and this time, it has altered the fate of wild animals that could possibly end up in captivity. If circuses would choose to replace real animals with holograms, this world would be a better place for them.