How likely are you to vote for bad politicians – if they are on Tinder?

“The best argument against democracy is a five-minute conversation with the average voter,” goes a quote widely credited to the English statesman Winston Churchill. Although some may doubt its attribution, claiming that it’s too pessimistic a view for Churchill, the line has a hint of truth in it.

Basically, it means that democracy would only work in a nation that has an educated electorate. In an ideal setting, before a person could vote, he/she should possess critical knowledge about the candidates’ platforms and stands on public issues, and all the problems facing the country. In his book “The Republic,” Plato wrote how his teacher Socrates didn’t favor democracy, as the latter envisioned the collapse of Greek civilization if the decision to elect leaders is put on the hands of the masses.

Socrates argued that majority of people shouldn’t be allowed to cast a ballot, simply because they are not equipped with vital information and expertise on political matters. He believed that voting is not a right, but a skill that should be systematically taught and learned in schools.

This is not to say that democracy is a bad thing, or that we should prevent others from voting. Democracy is the best political system we can have, however flawed it is. The premise of it is that everyone should have equal rights to liberty and law, whether you’re poor or rich, regardless of educational status, and that includes the right to suffrage. The question is, how do we make sure that we’re choosing the right candidates for the job? Are we really setting higher standards for politicians compared to say, our dating partners? 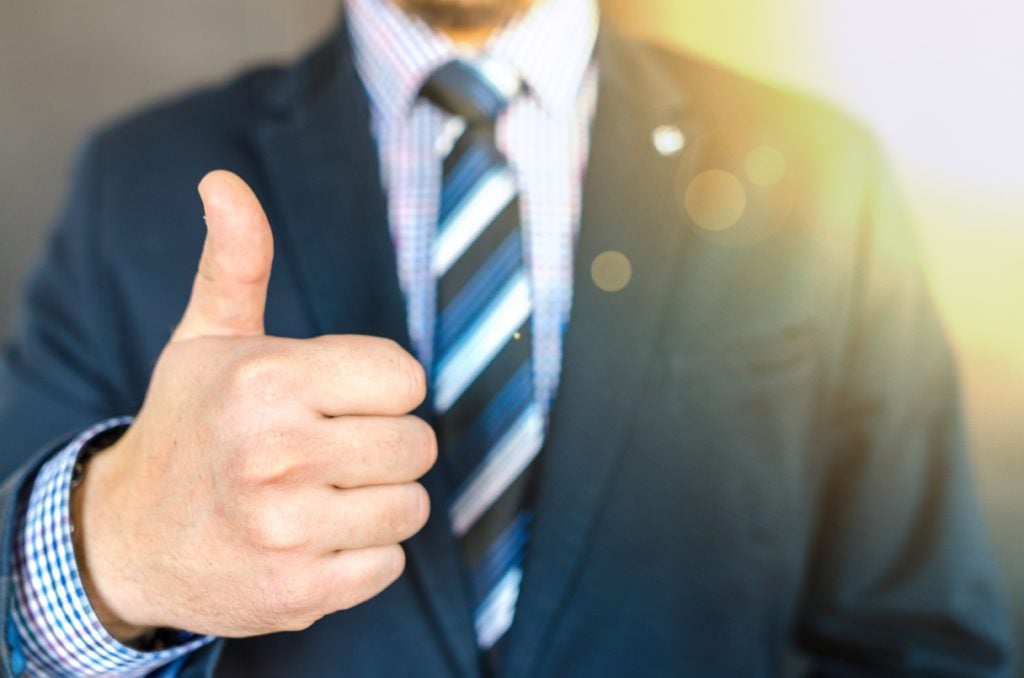 Photo by Lukas from Pexels

According to a 2015 survey by Publicus Asia, a political consultancy firm, Filipino voters prefer a candidate’s character over other aspects, such as experience, career positions, and educational attainment. Among the traits which ranked highly are Maka-Diyos (God-fearing, 14%), May malasakit (Compassionate, 14%), and Mabilis magdesisyon at kumilos (Decisive, 13%). When voting for senators, 15% of Filipinos look for someone who’s trustworthy, God-fearing (12%) and helps the needy (10%).

On the other hand, other features of public servants such as level of education, political experience, views, beliefs, or principles in life garnered equal percentages.

There’s nothing inherently wrong with these types of preferences, but such practice exposes twin flaws in our modern electoral process: the cult of personality and demagoguery.

Oxford defines personality cult “as a situation in which people are encouraged to show extreme love and admiration for a famous person, especially a political leader.” Famous leaders in history have employed this strategy, including Mao Zedong, Joseph Stalin, and Adolf Hitler.

When a politician tries to woo an audience with his charisma by telling jokes or dancing and singing on stage, that’s his personality trying to connect to them. To cite other forms: a TV ad of a senator smiling onscreen, with the figure of her famous movie actor-father in the background? Check. A senator appealing to the masses by mentioning her skin color? Check. A mayor using his macho image to fight corruption and criminality? Check. In a media-driven world of Facebook and Instagram, projecting a personality through pictures and videos, as well as witty statements can easily replace substantive political discussions and debates.

We have a political landscape so fragmented by demographics, i.e., social economic status, age, gender, and locality, a country of many islands with people of differing attitudes and aspirations, that mounting a successful political campaign can be quite problematic. Hence, politicians strive to find a commonality in our differences, by appealing to our emotions, our latent fear, anger, and prejudice, which is the hallmark of demagoguery.

Reinhard Luthin, an American historian, defined a demagogue as “a politician skilled in oratory, flattery and invective; evasive in discussing vital issues; promising everything to everybody; appealing to the passions rather than the reason of the public.” U.S. President Donald Trump has been characterized by the European and American media as a modern example. His fiery rhetoric against Mexican and Muslim immigrants and his nostalgia to a lost idea of America that must be reclaimed, appealed to a certain segment of American populace.

During his campaign, Trump promised a border wall to stop immigrants from “invading the borders.” Subsequently, he ordered the detention of immigrants, including children, and branded it as a national crisis. He shut down the U.S. government for 35 days, the longest in history, asking the U.S. Senate for his border wall funding. The Financial Times estimated the massive economic toll of the federal shutdown as almost $8bn for the first quarter of 2019.

Policies should be hinged on facts and scientific data, not mere hearsay or intuition. When leaders refuse to accept them, railroading laws that violate basic human dignity, it creates a dangerous precedent for the nation’s future. It’s precisely the way we choose our leaders that is reflective of our political maturity. Will we accept this kind of personality-driven campaigns, or aspire for a mature discourse on government issues, focusing on platforms and policies instead of empty rhetoric and personality?

It’s all good to be fun and cool—if you’re on Tinder. As a politician, one should have no business with it. The work of nation-building is an arduous task, needs deep calculations and discussions, sometimes sluggish, and pretty much a thankless job. We need people with a wealth of experience, a track record of competency. Let’s choose substance over style. We can do well to remember a lesson in many romance paperback novels: Bad lovers, like bad politicians, are only fun at the start.

As John F. Kennedy says, “the ignorance of one voter in a democracy impairs the security of all.”