After smashing ratings records in South Korea (beating the likes of Goblin and Reply 1988), the hit drama series Sky Castle is finally coming to Netflix!

For the families living at Sky Castle, an exclusive residential community that’s home to Korea’s elite, their children’s success means everything. And getting them into the top university is the ultimate prize. 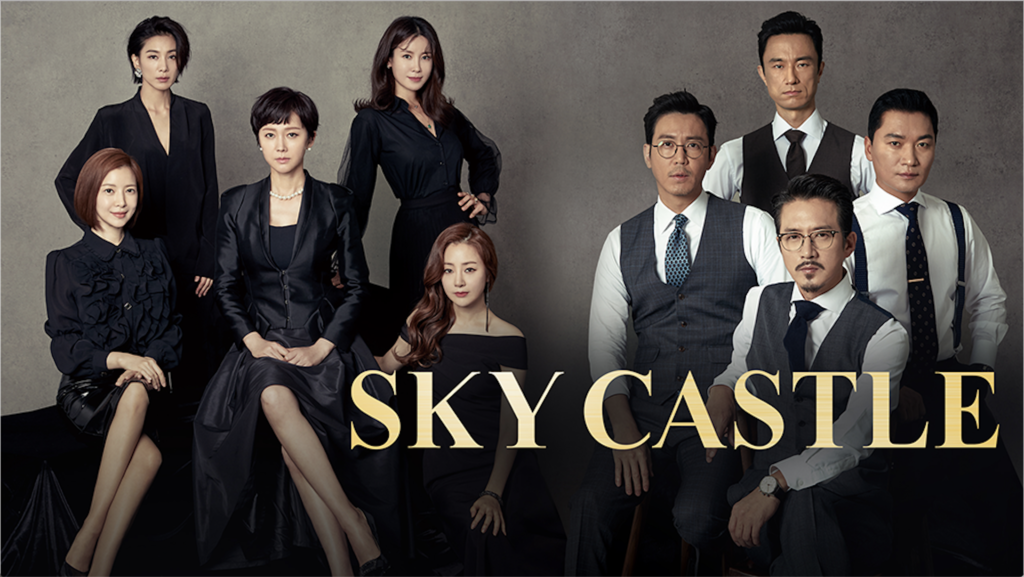 Netflix is the world’s leading internet entertainment service with over 148 million paid memberships in over 190 countries enjoying TV series, documentaries and feature films across a wide variety of genres and languages. Members can watch as much as they want, anytime, anywhere, on any internet-connected screen. Members can play, pause and resume watching, all without commercials or commitments.