iflix, Southeast Asia’s leading entertainment service, today announced that it is joining forces with social media platform Twitter in an exclusive campaign to broadcast the first iflix Originals movie in the Philippines, Mystified.

For the first time in Southeast Asia, Twitter users can catch the full-feature film directly through the social media platform at 8:00PM (GMT+8) on Friday, March 29 on iflix Philippine’s official Twitter account (@iflixph). As a special treat, fans can live tweet with the film’s stars, including Iza Calzado (@MissIzaCalzado), Sunshine Dizon (@m_sunshinedizon), Karylle (@anakarylle), and Diana Zubiri (@DianaZubiri15, in an interactive Twitter party. 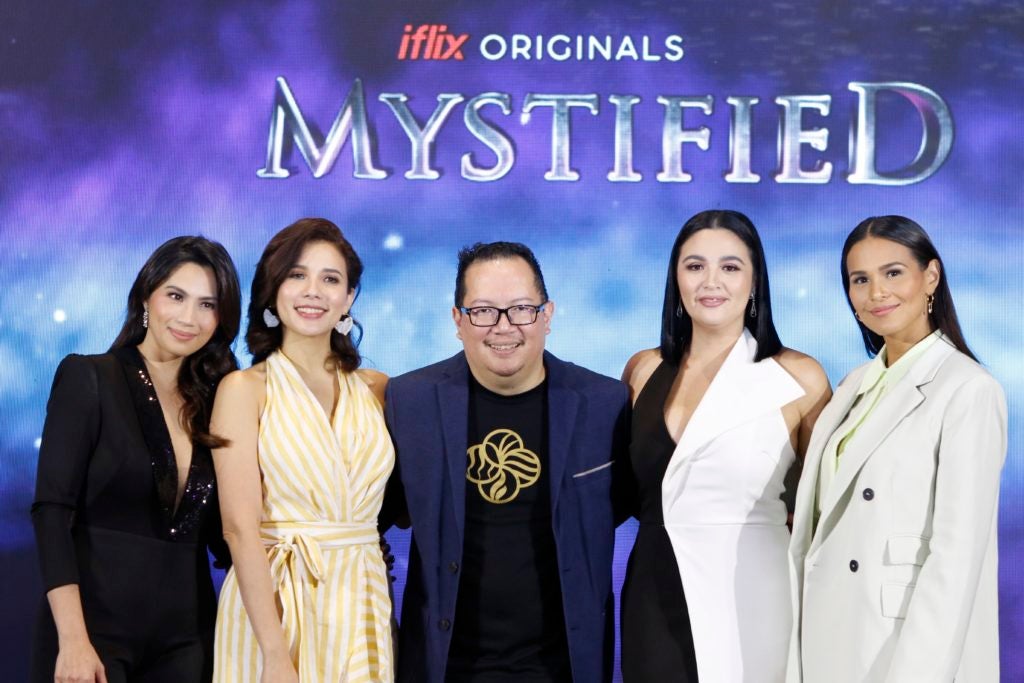 To join the conversation in real time and get the latest news, details and trivia, users can follow @iflixph and use #Mystifiedoniflix hashtag.

Mystified tells the story of four sorceresses who, through their combined efforts, have banished the evil witch Hellga and locked her away with the Portalis. Sent to live in the real world to protect the magic portal – without permission to use any of their powers – they must come together to protect mankind from a great evil that is coming their way.

The action-fantasy-drama will also be available on-demand on iflixFREE and iflixVIP from 29 March at 8pm. 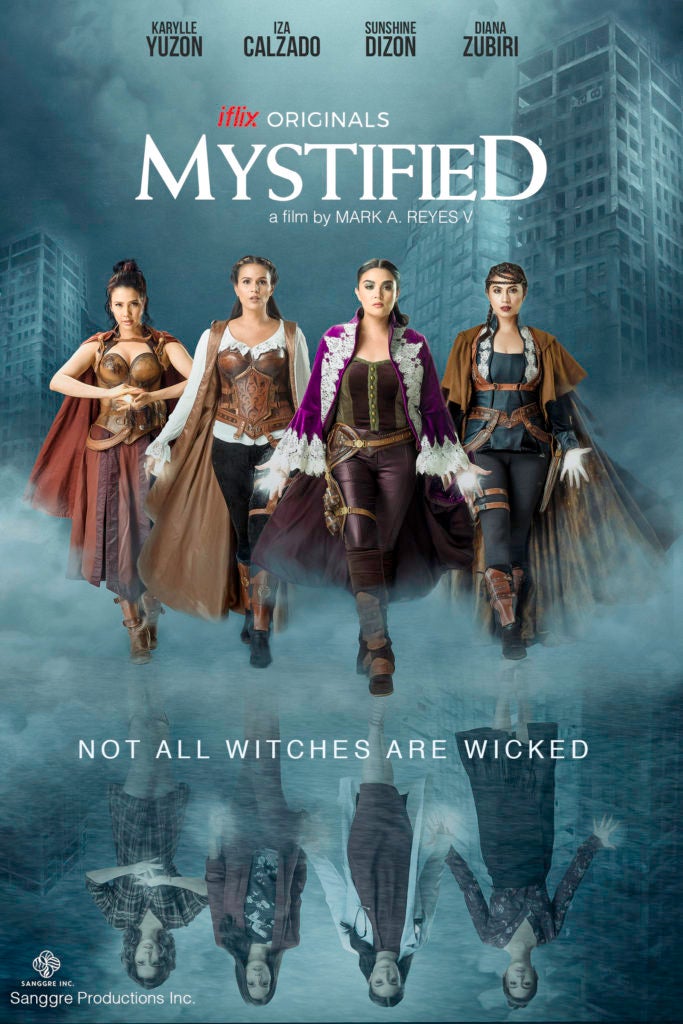 Sherwin dela Cruz, Co-founder and Country Manager for iflix Philippines, shared, “The iflix team is so proud of how Mystified turned out and we want to give the largest possible audience the chance to experience the film for free. Our collaboration with Twitter allows us to cast a wider net so more fans can see the film, with the added bonus of our stars interacting directly with their fans through the platform”.

Carl Cheng, Head of Entertainment Partnerships, Southeast Asia & Greater China, added to the conversation, stating that “Entertainment is a big conversation driver on Twitter in the Philippines. As the first of its kind in the region, we are excited to collaborate with iflix to help as many fans as possible to be part of this exciting launch. Through Twitter, everyone can join in the discussions and find out what’s happening as they unfold during the premiere. It is like attending the premiere night in the comfort of one’s home.”

Now available to over one billion consumers throughout Asia, the Middle East and North Africa, iflix has established itself as the clear market leader in video streaming. Offering consumers a vast library of top Hollywood, regional, and local TV shows and movies, including many first run exclusives and award-winning programs, each subscription allows users to access the service on up to five devices, including phones, laptops, tablets, and television sets, for viewing wherever, whenever.