Get your Insomnia on with these Must-Listen Songs from DREAMCATCHER

Looking for something new to listen to or just something to boost up your power and motivation throughout the day? Or maybe, you need something new and fresh sounding yet powerful in your playlist.

DREAMCATCHER’s signature heavy metal rock pop fusion sound, will be able to satisfy that craving for a new music fix and see a whole new side to Kpop. Here are five tracks you shouldn’t miss from these queens.

Did you know that before DREAMCATCHER came to be, five of them were in a group called MINX? In January 2017, two new members were added to the line-up and the group debuted with the track called “Chase Me” which introduced their signature heavy metal sound that is accompanied by their razor sharp choreography that is definitely new and fresh for K-Pop fans from all over the world.

Coming back once again with their amazing choreography, Fly High is one of DREAMCATCHER’s songs where they displayed their amazing synchronization. This track is most known for their use of waacking (punk form of dance) in their choreography. Fly High is something you’d want to listen to at the gym for added workout power.

Staying true to their nightmare concept, DREAMCATCHER’s Good Night is a song with a story that talk about a permanent dream that they cannot wake up from. This track will keep you up at night as it gets stuck in your head, with its addictive chorus.

What’ became popular after a GIF of the group dancing in perfect sync for the opening of this song went viral. In this song, the girls are talking about trying to find their way out of their permanent dream state. This track is a perfect demonstration of how flexible the group’s sound is, with this being one of their more pop-influenced songs. 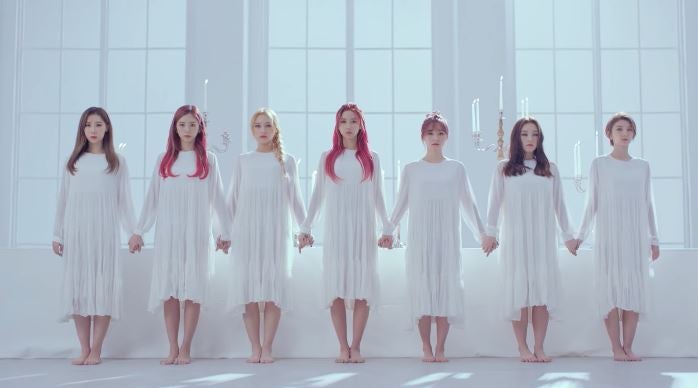 Released on February 13, 2019, PIRI is the lead single from DREAMCATCHER’s newest full album, The End of Nightmare. With tones that remind you of the wild west, combined with DREAMCATCHER’s signature heavy rock pop fusion sound, you will end up falling for their charms as a group with this new song. 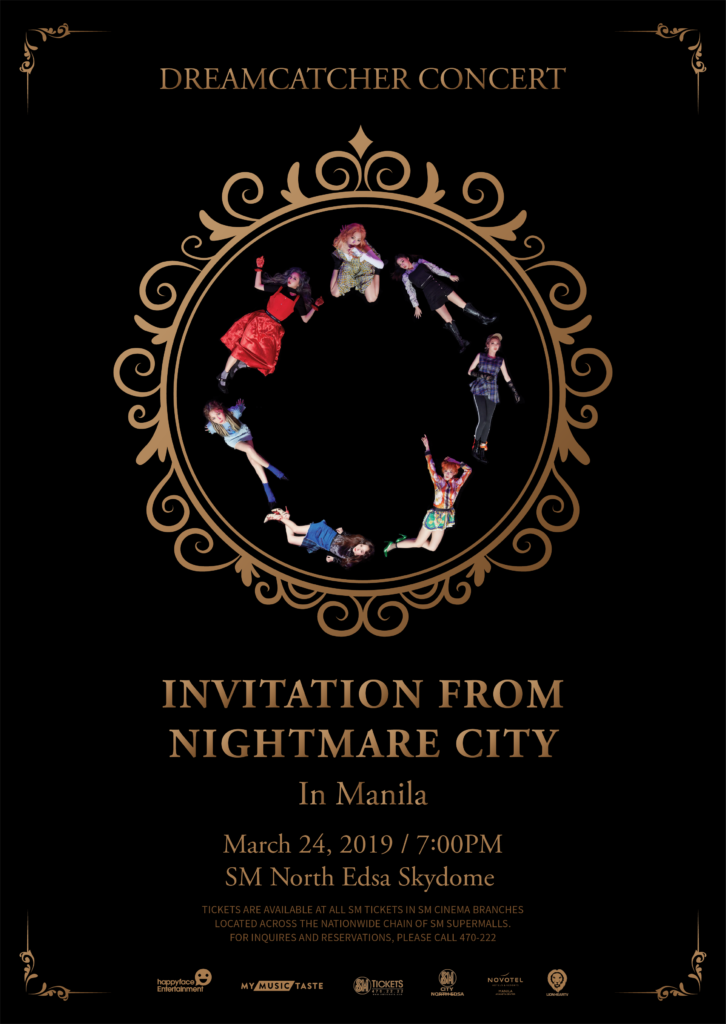 Don’t miss the chance to see the 7 girls of DREAMCATCHER live at their first concert in the Philippines! DREAMCATCHER “Invitation from Nightmare City” will be happening on March 24, at the SM North EDSA Skydome. Tickets are now available at all SM Ticket outlets. Grab yours now! 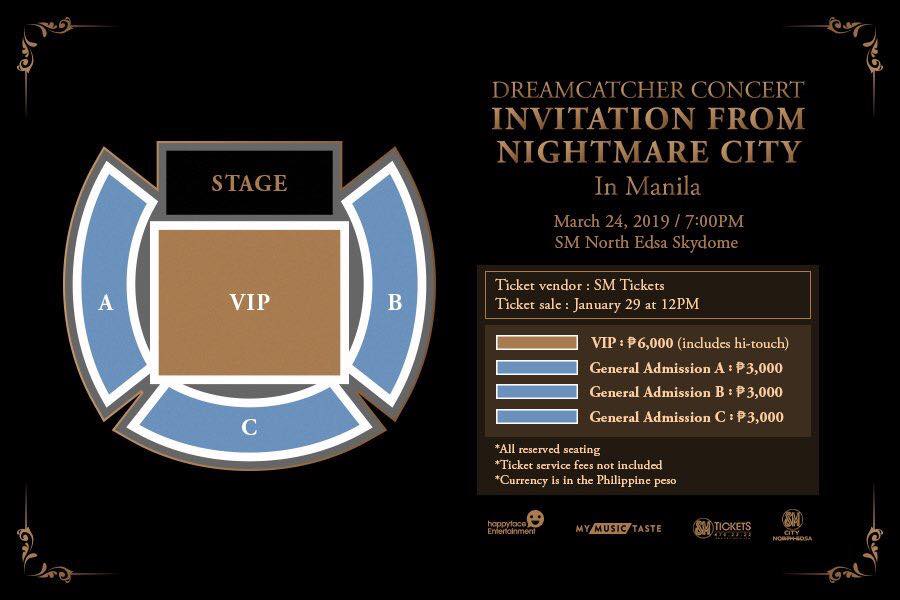 This event is proudly presented to you by MyMusicTaste and PINK Management & Productions. Further information on the tour and ticket purchase can be found through https://mmt.fans/3Tv4/ or other social media channels of MyMusicTaste.

Dreamcather
Get your Insomia on with these Must-Listen Songs from DREAMCATCHER
Kpop
MyMusicTaste
INQPOP! Stories we think you might also like: