On November 29, local clothing collective New Meta PH celebrated their 2nd anniversary with a bang. Four hundred strong South locals invaded the humble city of Los Baños to party the night away. Beats were played out by DJ Sigg and DJ T.A. all night long with the accompaniment of MC Red and MC Yvs. New Meta also released their newest collection -UPROAR!- during the party. Proving once again that the Elbi crowd is wild; the party lasted until sun up with everybody drinking up the alcohol supply dry. The party was in partnership with Emperador Lights, Smirnoff Mule, The Bar, and Andy Cola. 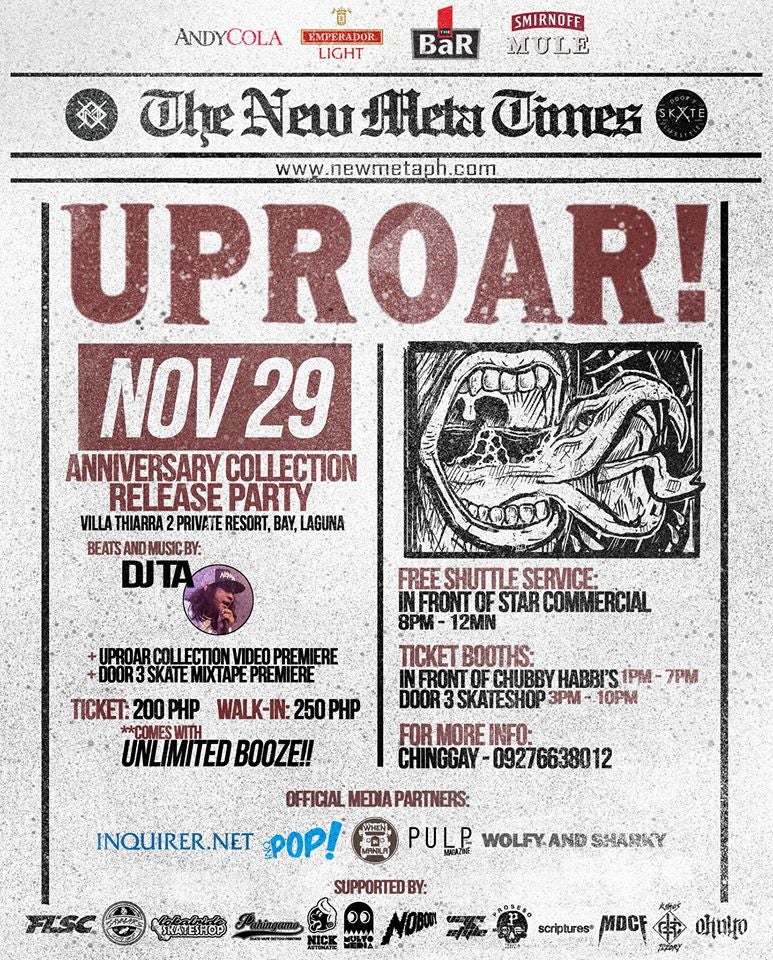 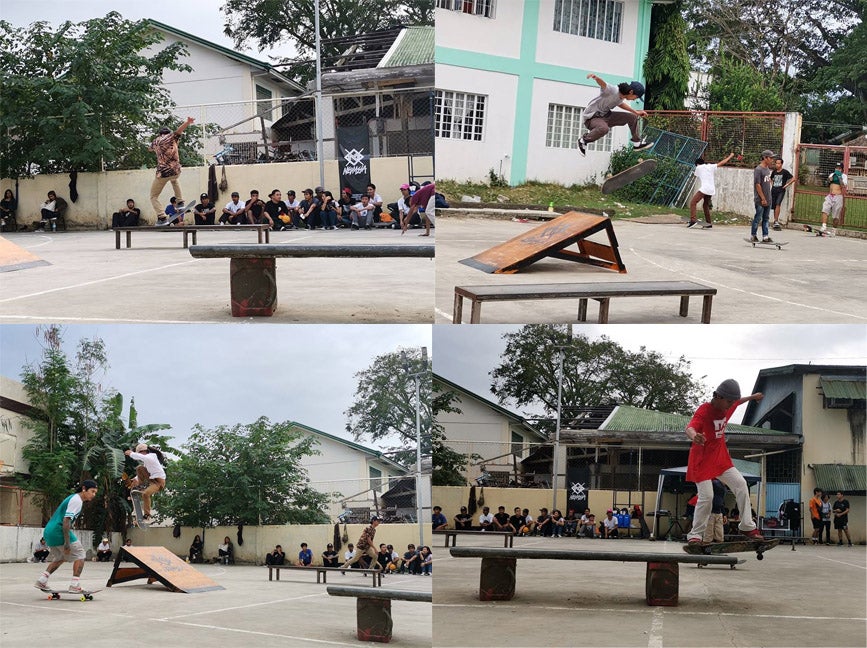 The party was followed by the annual Skate Jam at the LBNHS covered court. Almost a hundred skaters participated in numerous events. The skate competition gave away many prizes and trophies to the winning skaters in their categories. The competition was in partnership with dozens of local skate and lifestyle brands around South. New Meta would like to thank Future Leader, Jaymars Skateshop, Lokal Ride Skateshop, Nick Automatic, Multomedia, Nobody, Vape n’ Style, Proseso, Scriptures, Modern Dark, Khaos Theory, and Okulto. The New Meta PH team would also like to thank all their  media sponsors- INQUIRER.NET, InqPOP!, WhenInManila.com, and Wolfy and Sharky for their support. 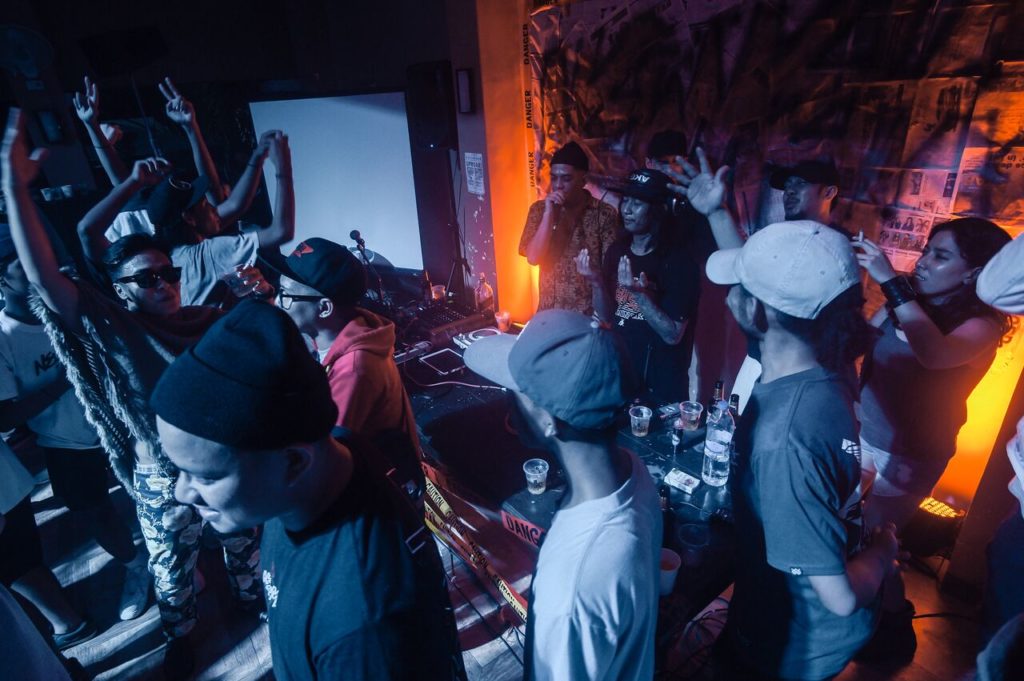 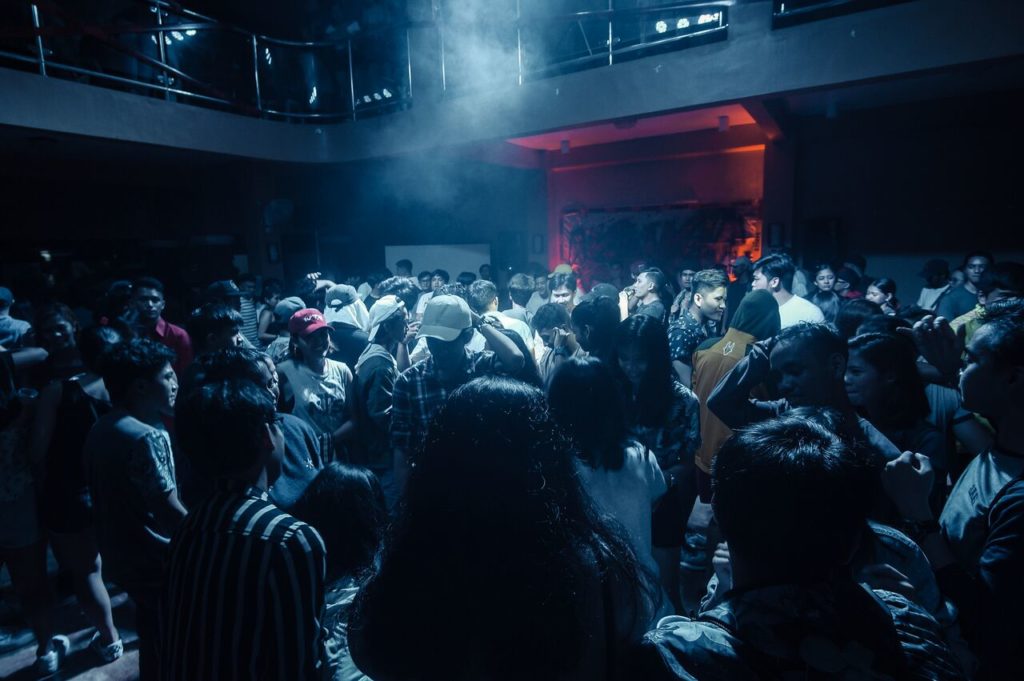 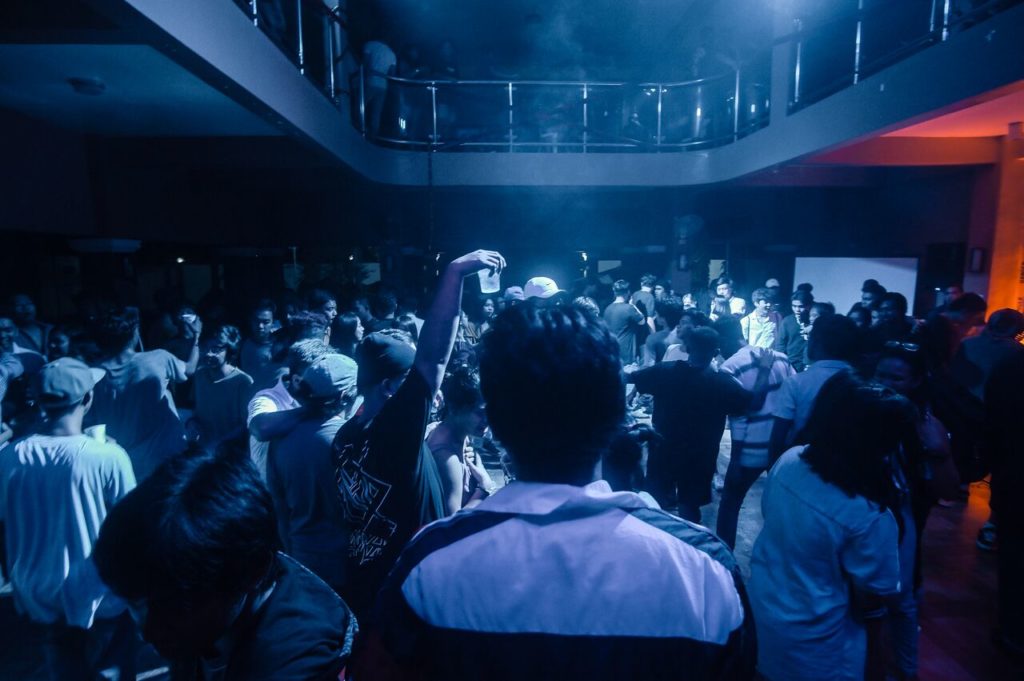