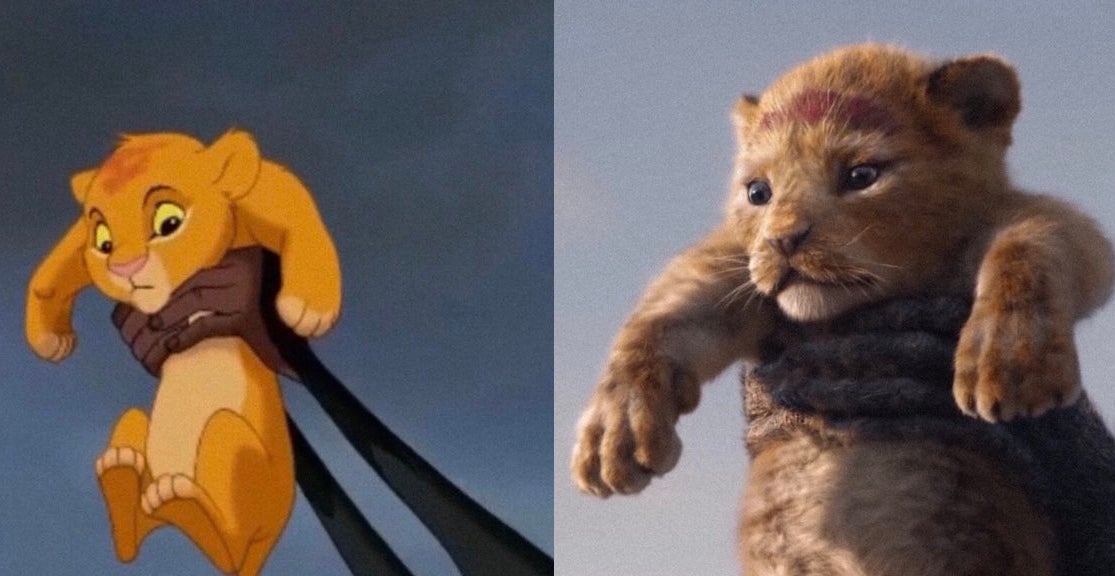 After the long wait, we finally have our first look for the upcoming live-action adaptation of The Lion King, one of the Disney animated classics that truly made an impact in our lives and still makes us cry every time we watch it.

The cast of The Lion King surely won’t disappoint, especially when you have someone as legendary as James Earl Jones, Beyoncé who have proven us many times how badass she is, and the talented Donald Glover who will play Simba.

The cast for The Lion King live action movie is incredible. Teaser trailer is out now too. #TheLionKing pic.twitter.com/A2r4mabwW3

No one is ever prepared for what the remake will make us feel, but one thing is for sure—we can’t wait to see the king!

People online couldn’t contain their excitement but we all have to wait until July 19 to see the film.

This is going to be such a religious experience #TheLionKing pic.twitter.com/hsVdavcV1L

Me watching the lion king next summer in Imax 3D #TheLionKing pic.twitter.com/0Hmmi5XJ5u

the lion king STILL remains the best disney film of all time pic.twitter.com/YcQ2ariBaI

The new trailer compared to the same iconic scenes from the 1994 original film is giving us all the feels!

Here's a side-by-side of 'The Lion King' trailer with the same scenes from the 1994 original movie. #TheLionKing pic.twitter.com/nHpKHWDzPJ

THIS IS SO
ICONIC
POETIC
POWERFUL
INSPIRING
I HAVE NO WORDS! #TheLionKing pic.twitter.com/ZNNYd7XSbj

Some who weren’t even interested in the remake changed their minds the moment they saw the teaser trailer and heard James Earl Jones’ voice as Mufasa. *GOOSEBUMPS*

Me last year: “I have no interest in a live action lion king

when James Earl Jones started speaking in the trailer: pic.twitter.com/LJRbPO8atp

Me: “I can’t believe Disney is gonna make The Lion King as a live action. they should leave classics alone. How. Dare. They.”

They knew exactly what they were doing when they put James Earl Jones’ voice in the Lion King trailer. ‘Remember who you are’ pic.twitter.com/HLoMOLmzAZ

LOOK AT MY SON. LOOK AT HIM. SIMBA IS SO CUTE 😭😭😭#TheLionKing pic.twitter.com/hgFaSSsMQy

Me after seeing baby Simba in The Lion King (2019) trailer pic.twitter.com/EPjQXS9U8n

But realizing we’ll witness Scar accomplish his evil plans again…boy, this is gonna hurt like hell but we all know we’re ready for it anyway.  ¯\_(ツ)_/¯

Can't wait to murder Mufasa again in the new version of The Lion King #TheLionKing pic.twitter.com/U49Bs2qh6H

Also me: been watching The Lion King for 24 years.

me watching simba in the lion king trailer vs me thinking about mufasa’s death in hd that we are going to see next summer pic.twitter.com/ptGGbSuA2l

Me watching the #TheLionKing Trailer then realizing that I have to see Mufasa Die again…But in live action… pic.twitter.com/C4ecBU6vj5

Me knowing I have to watch Mufasa die again in the love action lion king #TheLionKing pic.twitter.com/14PnObYmvO

Kids who haven’t seen the 1994 animated film have no idea what they are signing up for.

Mufasa’s death in The Lion King is gonna traumatize a new generation of kids 😂😂😂 pic.twitter.com/NEl5XaMz6N

Me sitting in a theatre full of kids who've never seen the Lion King before for the Lion King remake, knowing they're about to watch what happens to Mufasa pic.twitter.com/4WhO7zQr4D

I mean, we’re excited and all, but we might need a support group to get through the trauma of reliving some of the heartbreaking scenes in The Lion King.

I'm going to see The Lion King with a support group.

Beyoncé hive hearing their Queen B would probably be like:

Us who have watched the original The Lion King as kids and grew up to witness its live-action adaptation will join kids of today who probably have no idea how this Disney movie changed our lives.

Me at premiere of The Lion King in theatres next summer pic.twitter.com/rsuQmRDhpz

We can’t wait to scream “AAAHHHH SAVENYAAAAA ~” (even though it’s actually “Nants ingonyama bagithi Baba Sithi uhm ingonyama” and we grew up having our own lyrics) as the Circle of Life starts playing when Rafiki introduces our new king!

Joking aside, here’s what the Lion King “Circle of Life” song translates to. pic.twitter.com/SOO38AdFvi 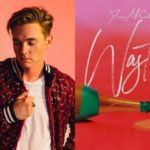 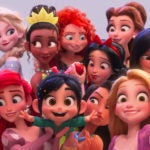