A happy healing journey that Wanna One always wanted! Watch the members of Wanna One enjoying themselves playing Go Kart, eating nice food, driving around, playing games, being goofy in their interactions, fishing, enjoying at theme park and more! 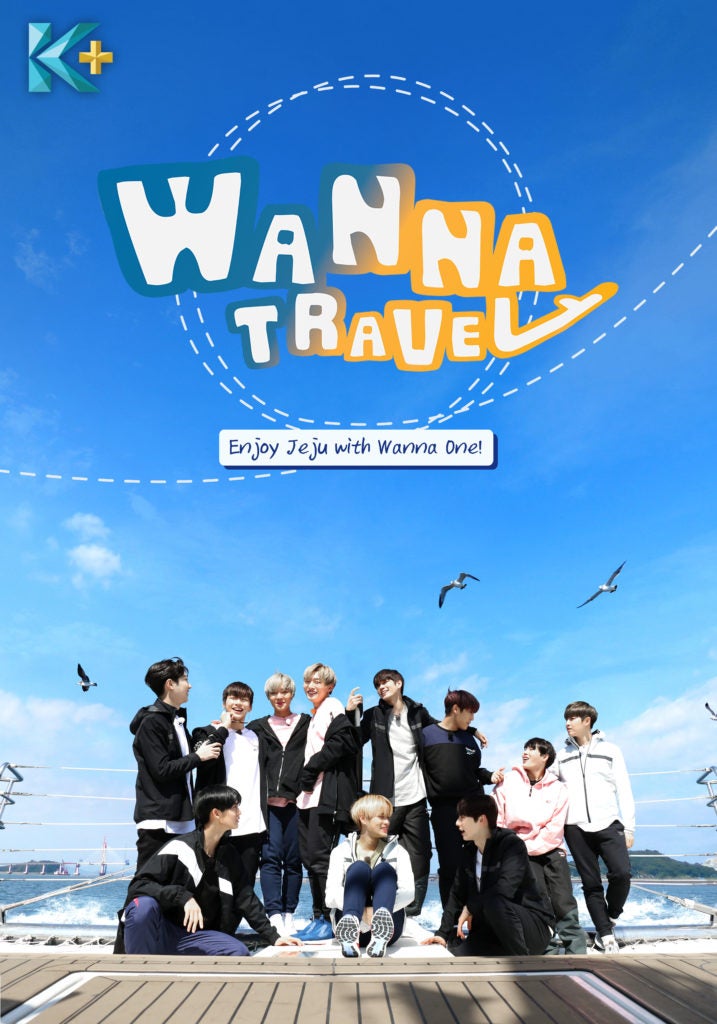 Wanna One is a project group unlike the usual idol groups and Wanna One became one of the most popular idol groups in Korea. In the latest group reputation ranking Wanna One maintains top 3, and member Kang Daniel ranked top among individual idols for consecutive 11 months.

K-PLUS is available on Cable Link Ch. 222 in Metro Manila, on GSAT Ch. 21 and over 100 provincial Cable Affiliates. 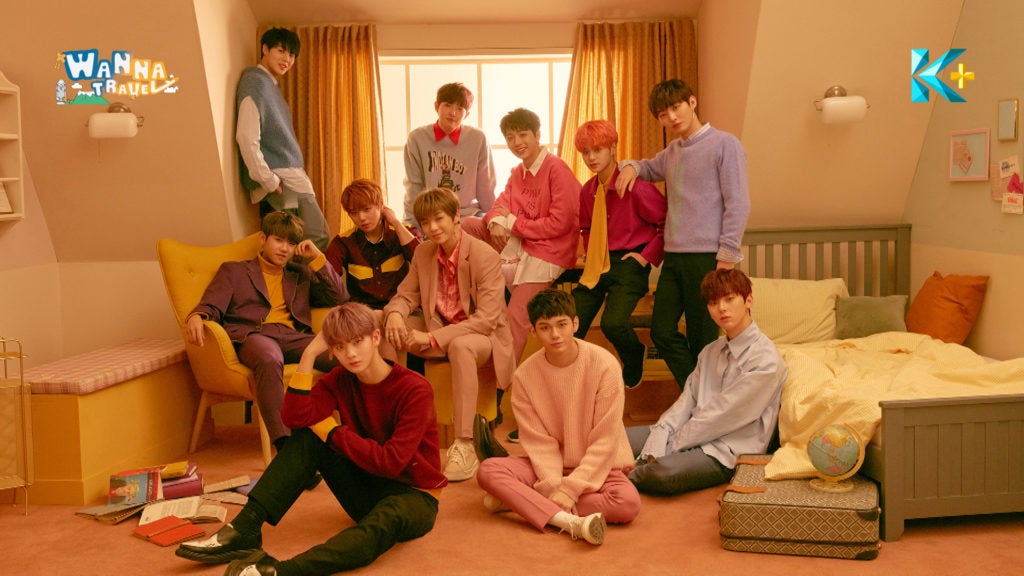 Ranked No.1 as overall winner of Produce 101 S2 and was given the Center position of Wanna One. Main Dancer, Lead Rapper, Sub Vocalist, Center.

Ranked No.2 of Produce 101 S2. He is known for creating aegyo such as ‘heart unlock’. Lead Dancer, Sub Vocalist, Sub Rapper, Visual.

Ranked No.3 of Produce 101 S2. He is best known for appearing as the center for the program’s promotional song “It’s Me (Pick Me)” Lead Vocalist, Lead Dancer, Sub Rapper.

Ranked No.4 of Produce 101 S2. He is known for his vocals and almost maniacal laughter. Main Vocalist.

Ranked No.5 of Produce 101 S2. He is a very good dancer, especially popping and freestyle. Main Dancer, Lead Vocalist.

Ranked No.6 of Produce 101 S2. He is talented in a variety of dance forms such as B-boy, crumping, popping and locking. Main Rapper, Main Dancer.

Ranked No.7 of Produce 101 S2. He can speak Taiwanese, Mandarin, Korean and English. Lead Rapper, Maknae.

Ranked No.8 of Produce 101 S2. He is known as a meme lord because he has great facial expressions. Leader, Sub Vocalist.

Ranked No.10 of Produce 101 S2. He made it into the Top 11 despite starting with an F ranking. Sub Vocalist, Visual.

Ranked No.11 of Produce 101 S2. He was a trainee of Star Crew Entertainment, and currently a member in group Hotshot. Main Vocalist. 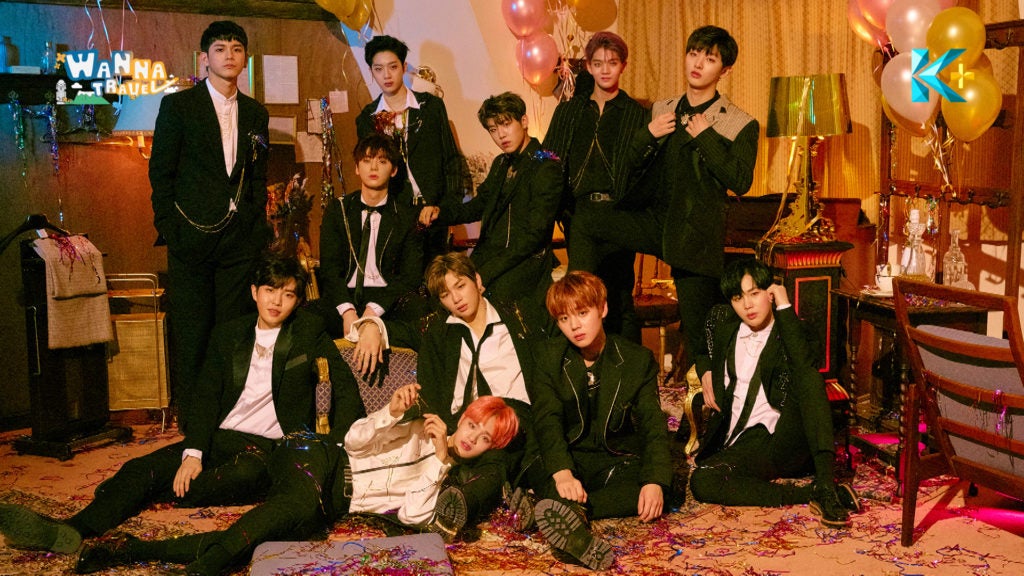 Solar Entertainment Corporation is the largest content provider and channel operator in Southeast Asia. It is committed to elevating the network to a global standard and maintaining Solar as a leader and innovator in the industry. Until today, Solar continues to widen its programming to meet the demands of emerging audiences. For more details, log on to http://solarentertainmentcorp.com/

K-PLUS the Ultimate Korean Entertainment network bringing together many exclusive and first-run titles in drama series and variety shows, direct from major Korean TV broadcasters to the Asian audience.

Other popular series include: Cinderella and Four Knights, Signal, My Little Baby, Chief Kim, Ms. Perfect, Oh My Geum-bi, Revenge Note etc. More titles will continue to be added to the program line-up in the future.

5 Reinvented instant noodle recipes to try for your perfect #SummerEats