“Widows” takes the audience into the ruthless criminal world where the most vulnerable and overlooked people were women, deemed incapable of anything other than being judged by their appearances. But in “Widows,” these women took on challenges against their stereotype and transformed themselves into more than capable forces, determined to take their destinies into their own hands. 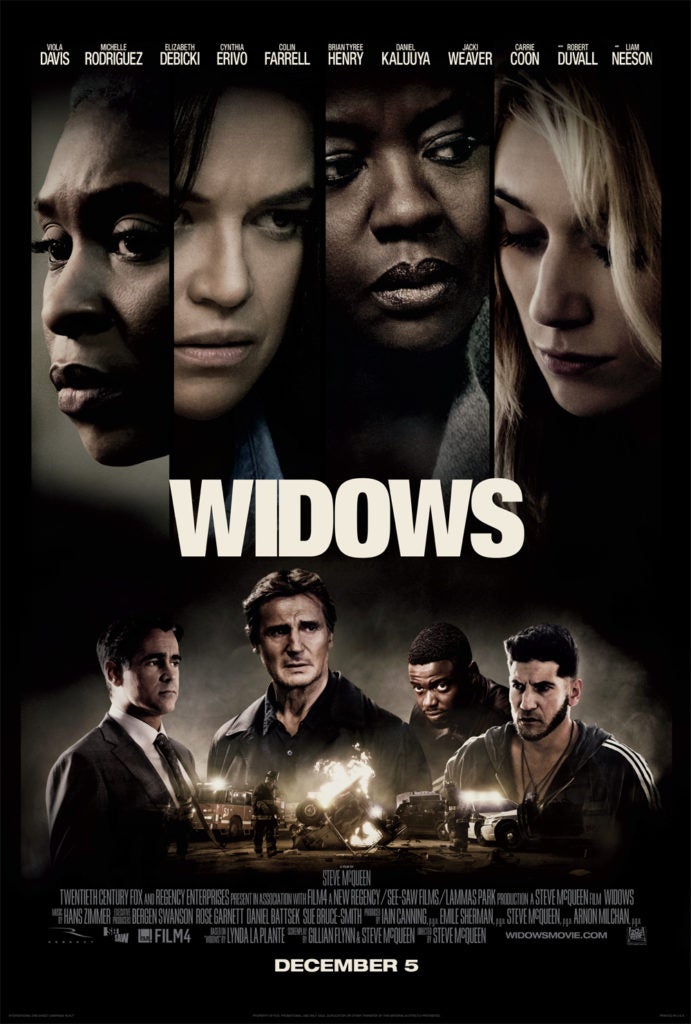 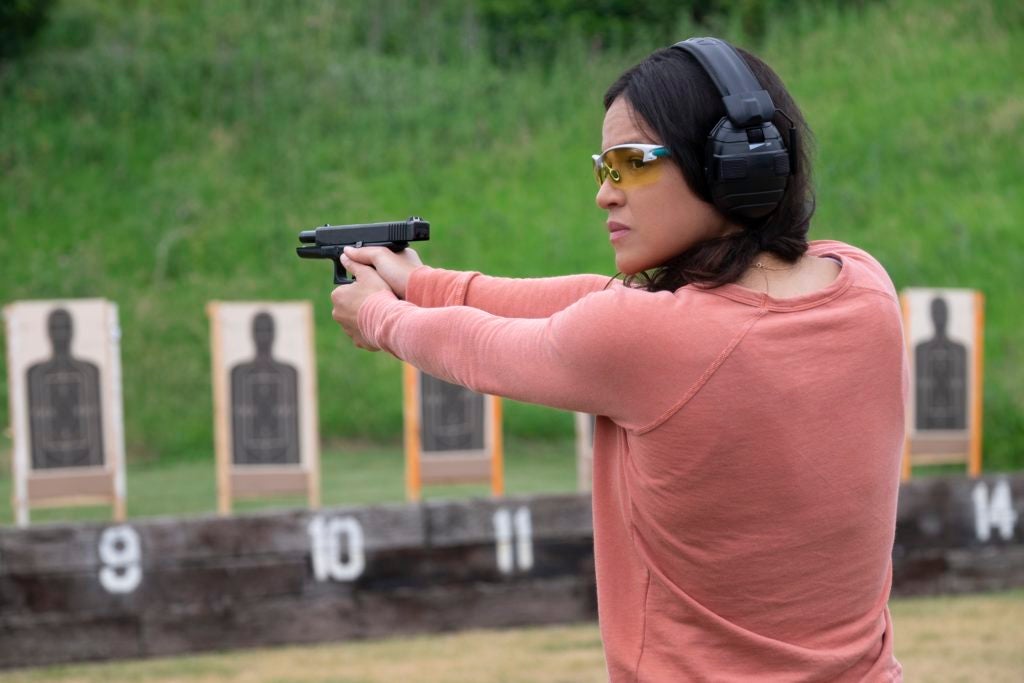 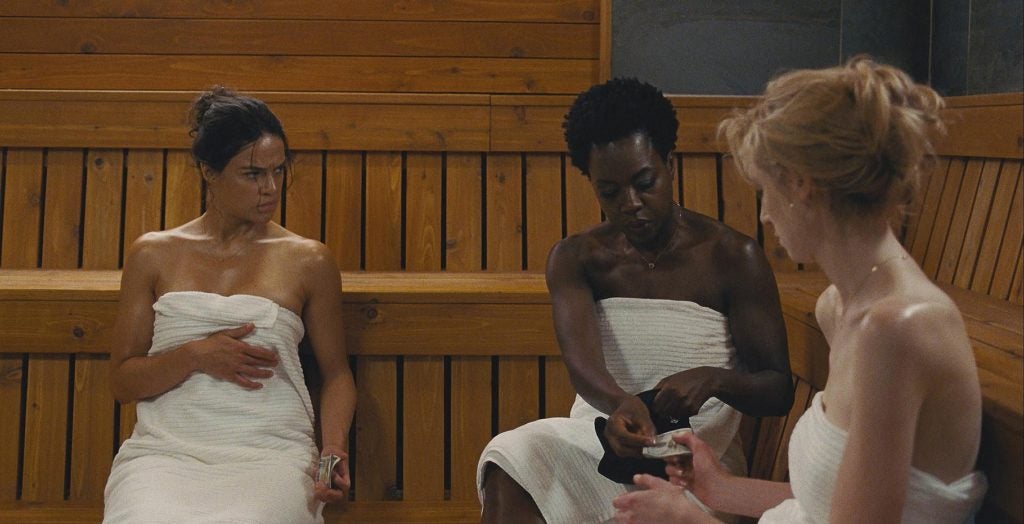 Set in contemporary Chicago amidst a time of political and societal turmoil, “Widows” trails the tragic end of four armed robbers killed in an explosive heist attempt, their widows – with nothing in common except a debt left behind by their dead husbands’ criminal activities – take fate into their own hands to forge a future on their own terms.

Academy Award-winning actress Viola Davis was cast as Veronica Rawlins, the lead widow of the film who must pick up the pieces of her life after her husband, Harry (played by Neeson), dies in a failed heist.

Michelle Rodriguez plays Linda, a widow struggling to keep her family and dress shop afloat after her husband’s death. Rodriguez admits she was afraid to take on the role at first. “I think it was the challenge of considering the woman that I’m playing weak; my fear of that, of projecting a character like that to the world,” she recalls. “I’ve always been all about making women as independent as I possibly could, especially the image of a Latina woman, who faces the machismo of our culture. That’s my go-to thing.”

Elizabeth Debicki, cast as Alice – the Polish immigrant and controlled wife – says she wanted to be part of the film in order to work with McQueen. “Steve has an incredible warmth and generosity and sensitivity to him and he’s also very exacting and instinctive in a fascinating way. He is rigorously in pursuit of truth in its rawest form. As an actor I am always looking for someone who is going to ask that of me. Steve did while creating an environment that is collaborative and empowering and safe. There is huge freedom in that trust. Working with him is incredibly liberating. 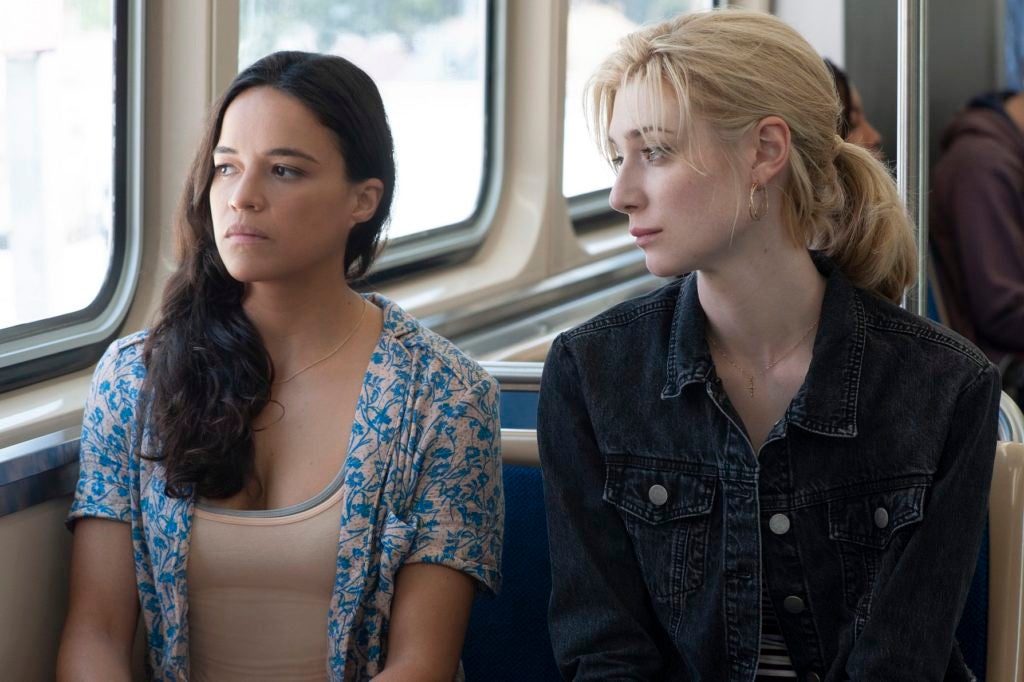 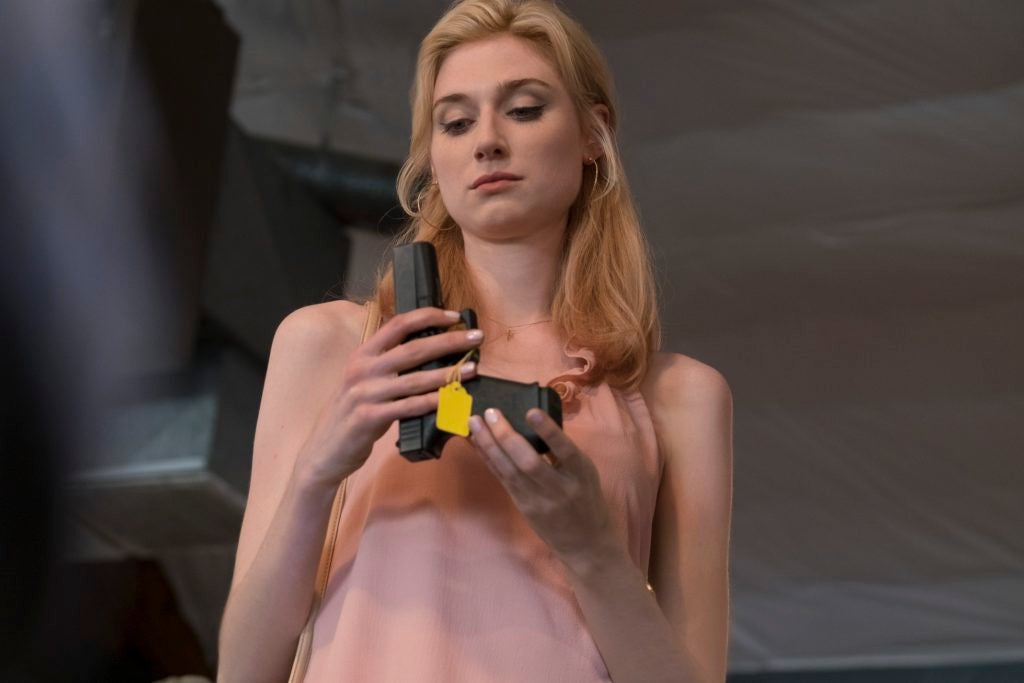 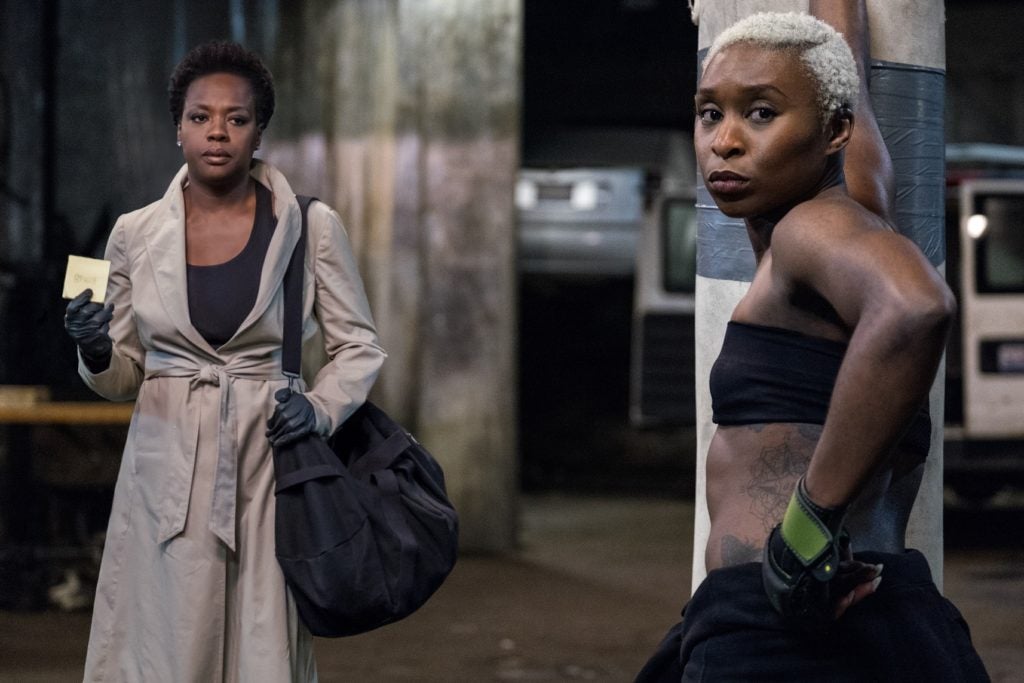 Cynthia Erivo, in her first major film role, portrays Belle, an ally who steps in to help the widows in their quest. “I just think it’s a massive vote of confidence for Steve to put someone who’s really new at film in a role like this,” Erivo says of McQueen’s decision to cast her. “It’s not small, it’s a wonderful role to be a part of, and he trusted me in it.”