WATCH: Santa as you’ve never seen him before!

The Christmas Chronicles a holiday adventure from producer Chris Columbus (“Home Alone”, “Harry Potter and the Sorcerer’s Stone”) and director Clay Kaytis (“The Angry Birds Movie”), tells the story of sister and brother, Kate (Darby Camp) and Teddy Pierce (Judah Lewis), whose Christmas Eve plan to catch Santa Claus (Kurt Russell) on camera turns into an unexpected journey that most kids could only dream about. After staking out Santa’s arrival, they sneak into his sleigh, cause it to crash and nearly derail Christmas. As their wild night unfolds, Kate and Teddy work together with Santa – as you’ve never seen him before – and his loyal Elves to save Christmas before it’s too late.

Director Clay Kaytis: “No one is better suited than Kurt Russell to bring our version of a rugged, charismatic, and hilarious Santa Claus to life. From our first meeting, he completely threw himself into this iconic role – and grew an impressive beard in the process. It has been a dream come true to work with Kurt in creating what I believe will be the new definition of Santa Claus for generations to come.” 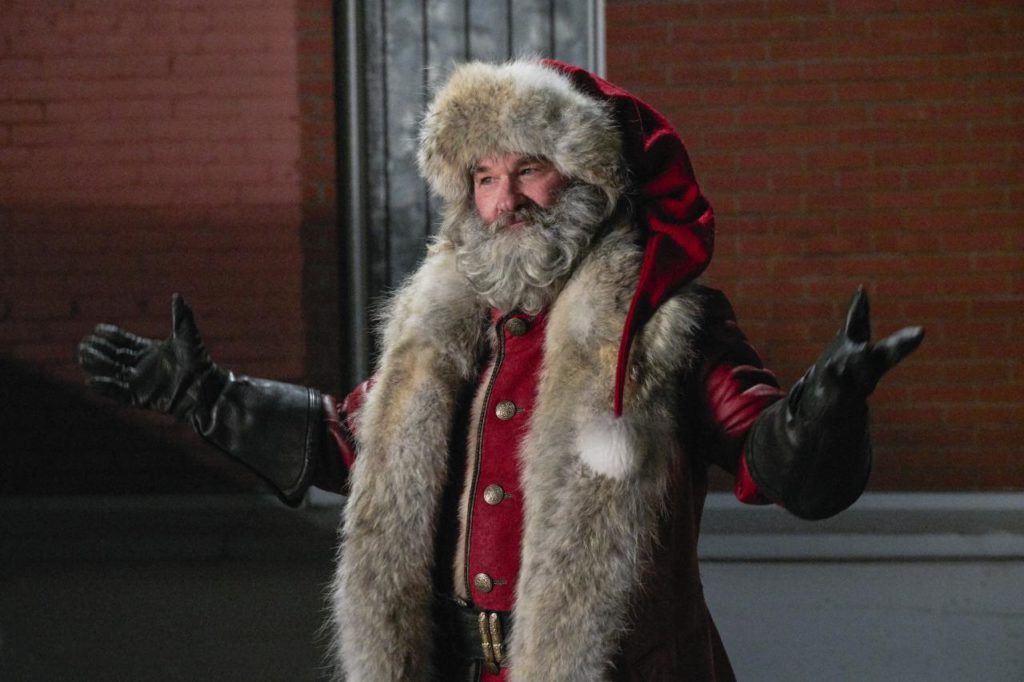 Producer Chris Columbus: “Kurt is the definitive Santa Claus. Charismatic, tough when needed with a wicked sense of humor. We’re really excited for audiences to see his performance onscreen and hope The Christmas Chronicles becomes a timeless classic.”

The Christmas Chronicles will launch globally on Netflix November 22. 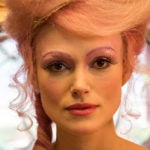 Friends and Foes: Meet the regents of ‘The Four Realms’ in Disney’s ‘The Nutcracker’ 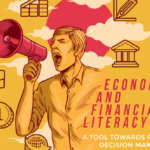