Columbia Pictures’ “Venom” possessed the Philippine box office to open at No.1 with a four-day debut weekend of a devilish P104.74 million in only 362 screens for the Oct. 4 to 7 frame.

Defying naysayers, the Tom Hardy anti-superhero crowd-pleaser gave Columbia Pictures one of its biggest openings ever with incredible support from fans who championed the film amid a dark cloud of online negativity.

“Venom” was likewise No.1 in the world, dominating the international box office with an impressive $125.2 million, the biggest October global launch in history. 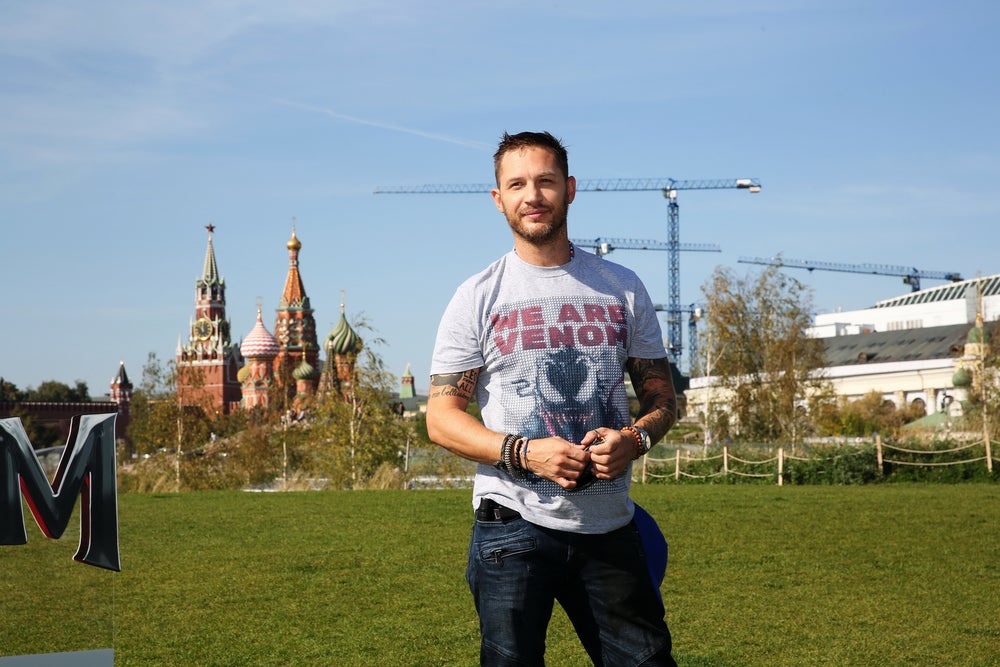 To put that into perspective, “Venom’s” international opening had come in above recent stand-alone superhero titles, topping “Wonder Woman” by 38%, “Ant-Man And The Wasp” by 32% and “Logan” by 29%.

In the US, the twisted comicbook tale also rocketed past expectations to open at No.1 with $80 million, wrestling the biggest October opening record from 2013’s “Gravity.” 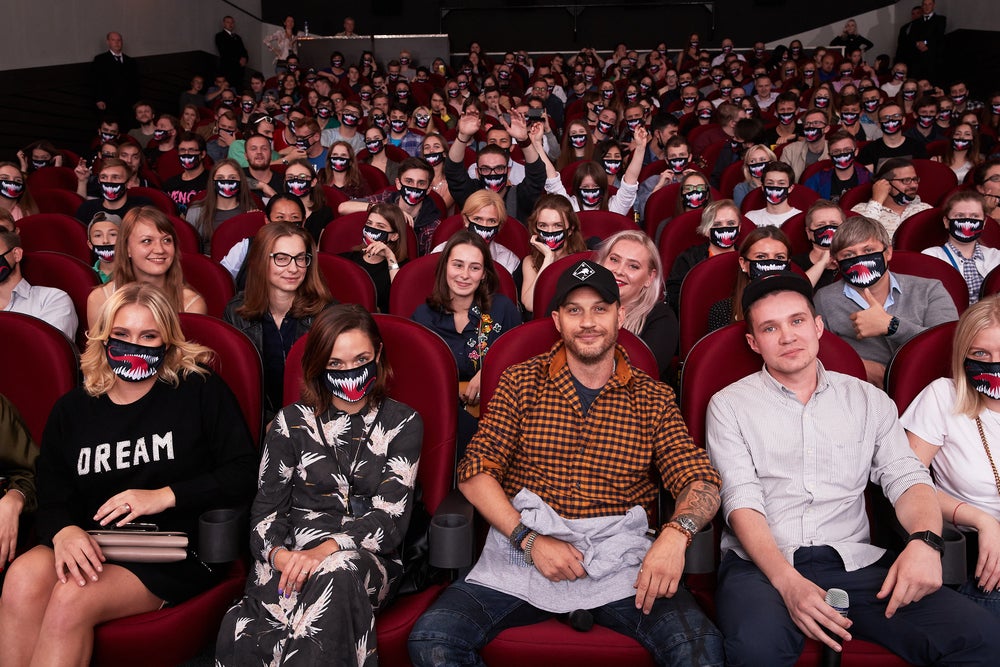 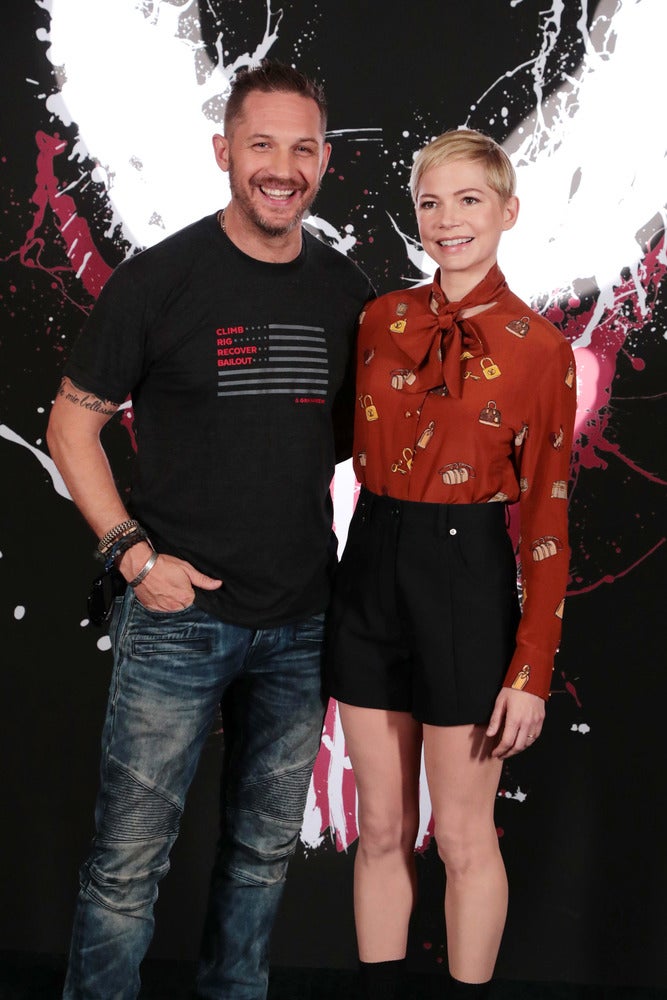 One of Marvel’s greatest and most complex characters takes center stage as Eddie Brock (Tom Hardy) becomes the host for the alien symbiote Venom. As a journalist, Eddie has been trying to take down the notorious Life Foundation scientist Carlton Drake (Riz Ahmed) for years – an obsession that ruined his career and his relationship with his girlfriend, Anne (Michelle Williams). When one of Drake’s experiments – the alien Venom – merges with Eddie’s body, he suddenly has incredible new superpowers, and the chance to do just about whatever he wants. Twisted, dark, unpredictable, and fueled by rage, Venom leaves Eddie wrestling to control dangerous abilities that he also finds empowering and intoxicating. As Eddie and Venom need each other to get what they’re looking for, they become more and more intertwined — where does Eddie end and Venom begin? 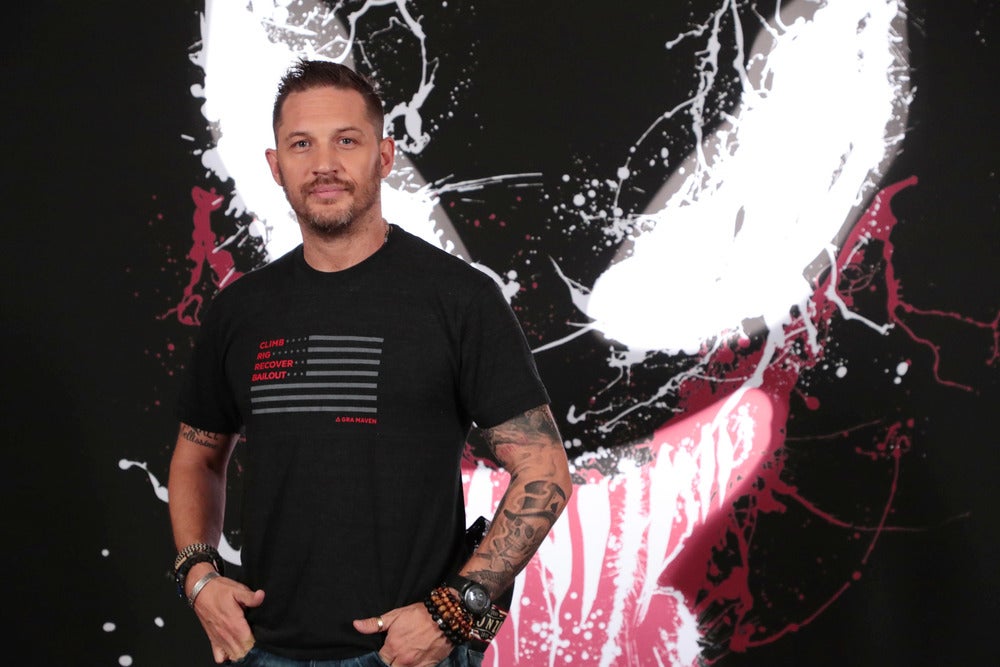