Follow us:
Left to right: Hailee Steinfeld as Charlie and Bumblebee in BUMBLEBEE from Paramount Pictures.

“One friendship can change everything.” 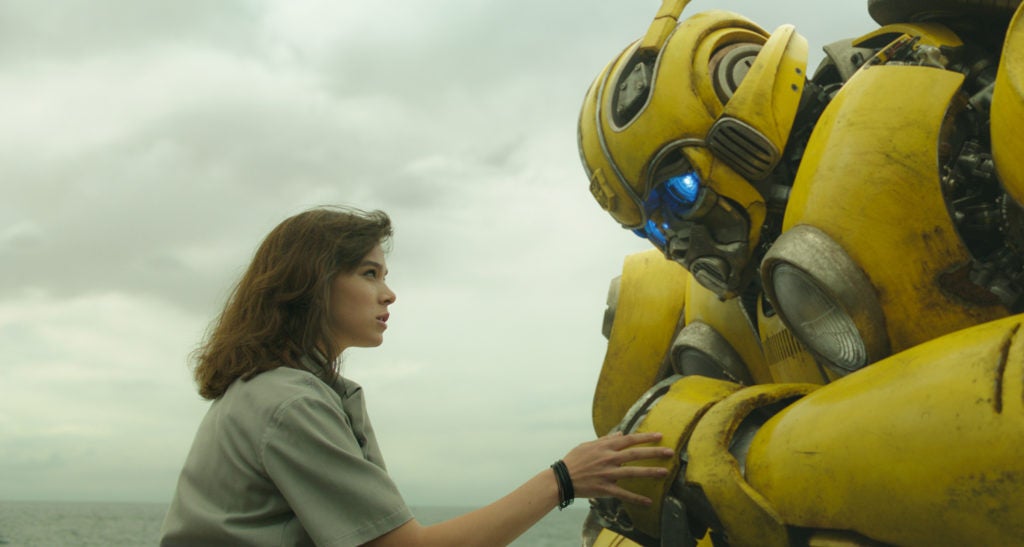 Left to right: Hailee Steinfeld as Charlie and Bumblebee in BUMBLEBEE from Paramount Pictures.

Check out the trailers below and watch Bumblebee in Philippine cinemas January 2019.

One friendship can change everything. Watch the official trailer for Bumblebee now, starring Hailee Steinfeld and John Cena! #BumblebeeMovie In Cinemas January 2019.

Bumblebee is distributed in the Philippines by United International Pictures through Columbia Pictures. Follow us on Facebook at https://www.facebook.com/uipmoviesph/