On their 10th workshop, the Wadoughs Workshop Series, in partnership with Nutrarich Davao Fine Tablea, is doing an all-chocolate baking class for aspiring bakers, professionals, and entrepreneurs.

Chef Wado Siman, a self-taught baker, is the man behind the workshop series. He graduated from the University of Santo Tomas with a degree in Communications, but his passion for cooking led him to the kitchen.

Wadoughs is a business he began online 2012. Chef Wado has been joining food bazaars and weekend markets where he sells his cakes and cupcakes. It was when he became a finalist in a reality show on TV called The Clash: Search for the Next Great Dessert Master that opened more opportunities for him. The following year, Wadoughs bagged the grand prize for Globe Pitch Tuesdays’ search for the next big food entrepreneur. 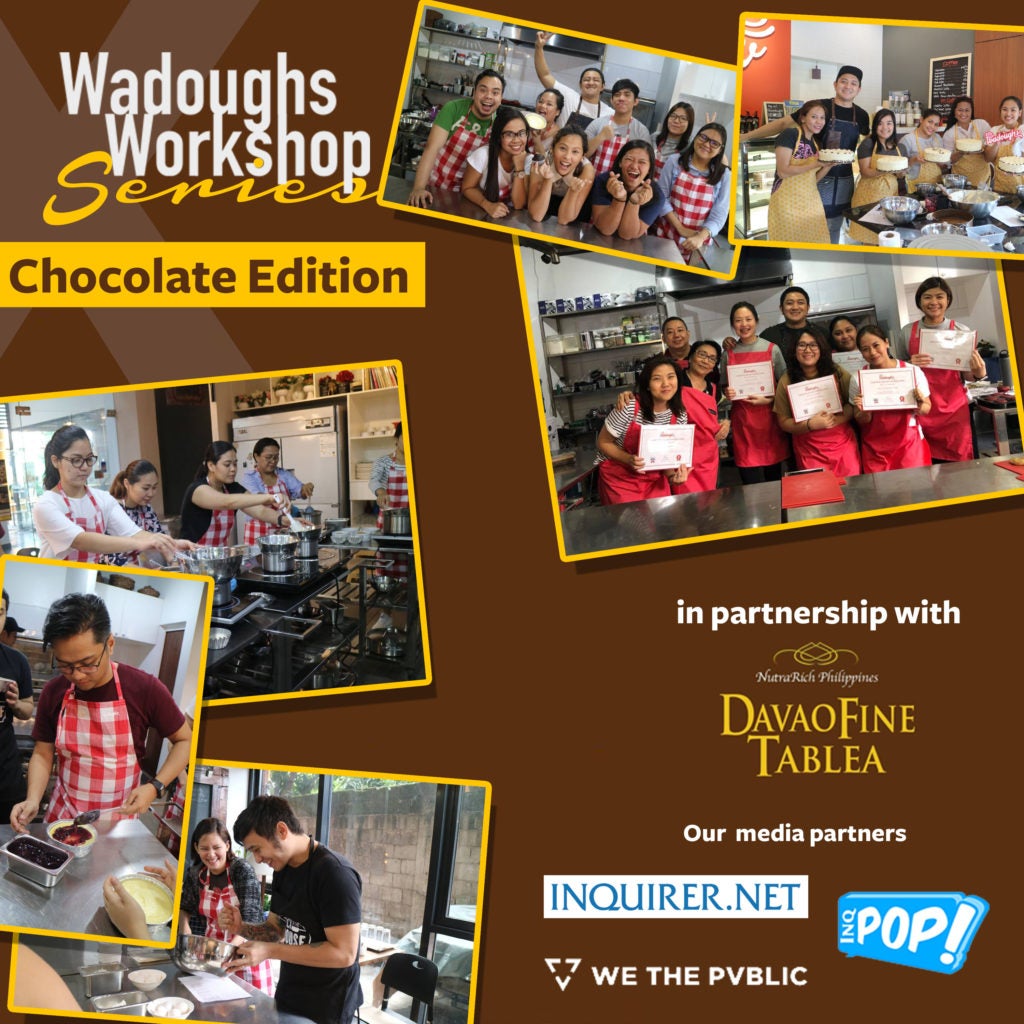 Wado began his professional culinary journey when a company named AMGroup Asia sent him to Portogruaro, Italy, to earn his first degree as a gelato chef. 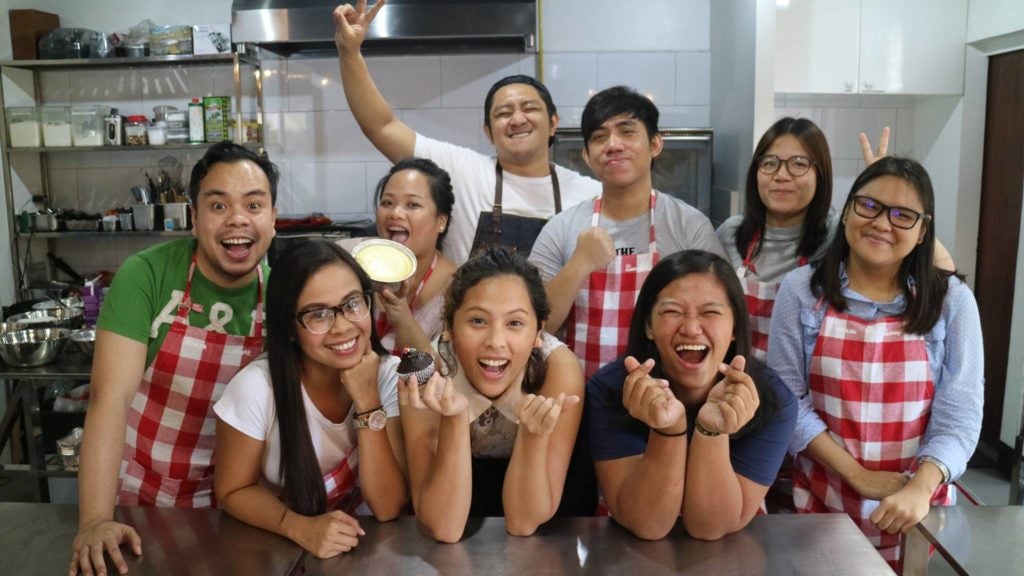 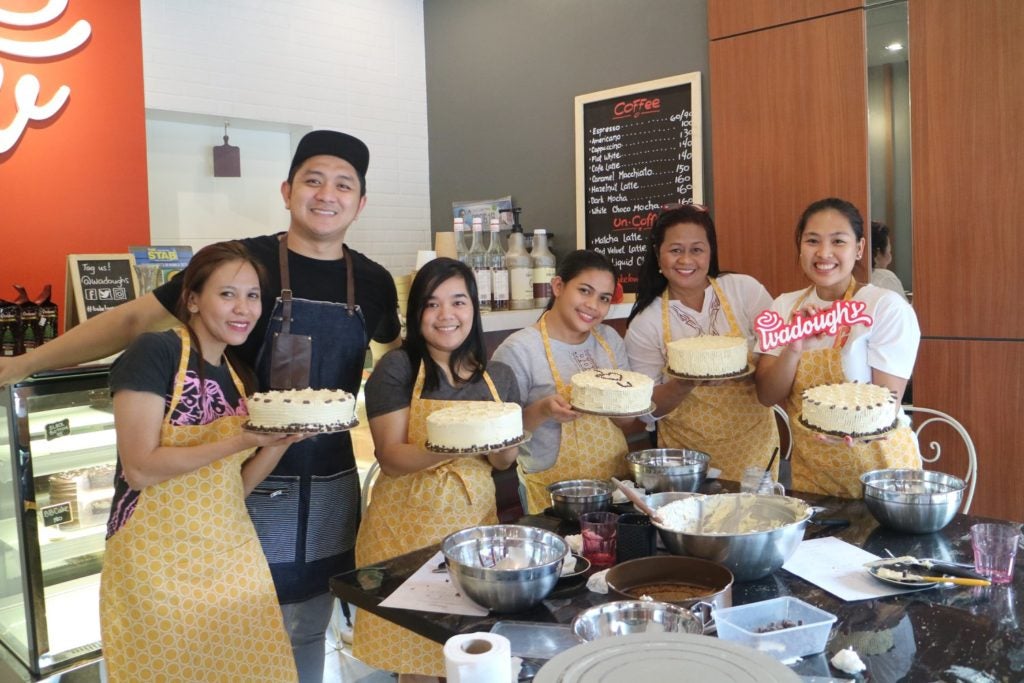 Other best-sellers include the TABYEMA cake, a Davao Tablea Cake smothered with a generous 10-yolk yema sauce on top, the Parmesan Cheesecake, and the BBCake which is the cake version of the Black Bottom cupcake.

The Wadoughs Workshop series has produced more than a dozen bakers, including celebrity couple Chynna Ortaleza and Kean Cipriano, who also requested the same cake they baked at the workshop, to be their wedding cake as well. 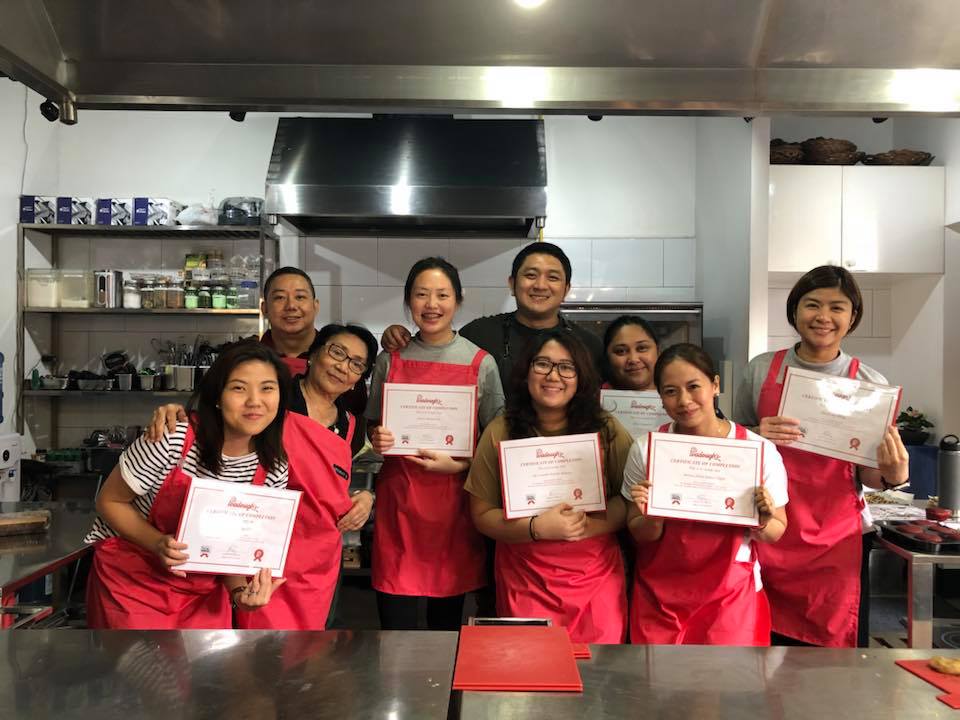 On its 10th workshop, WWS teams up with Nutrarich Davao Fine Tablea, for Wadoughs Workshop Series X: Chocolate Edition. Nutrarich has been Wadoughs’ partner in producing Tablea Cakes and cupcakes since 2013, it’s about time they collaborated for a baking class, right? 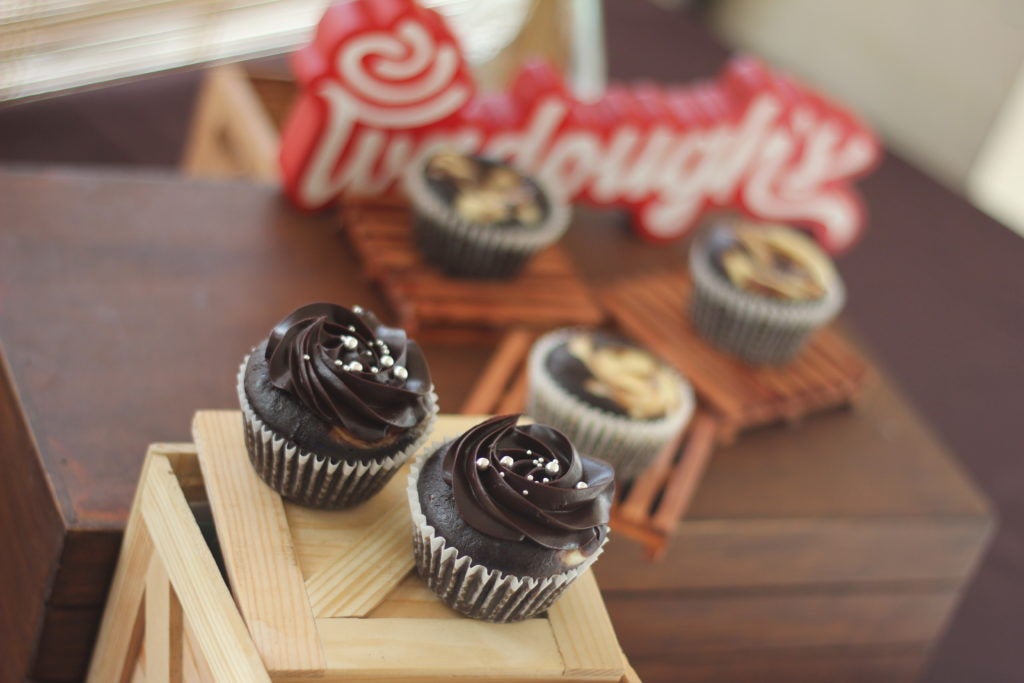 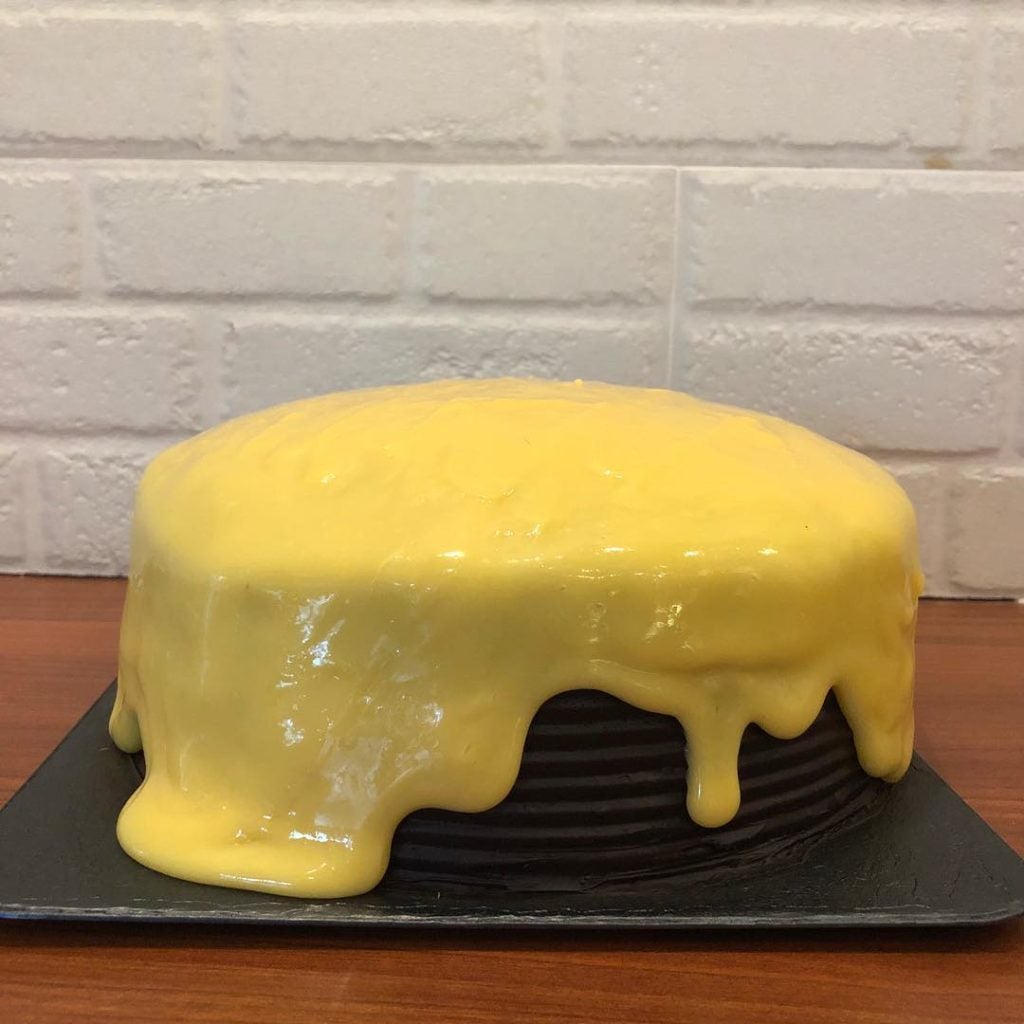 The WWSX will be having two sessions this September 30, 2018 at the Back of The House kitchen studio. For inquiries, you may contact Jervy at 09177087896 or email [email protected].

Chef Wado
Nutrarich Davao Fine Tablea
The Clash: Search for the Next Great Dessert Master
Wadoughs Workshop Series
INQPOP! Stories we think you might also like: