POP! Interview: Workshy frontwoman Chrysta Jones on keeping it real even after 3 decades

London-based 80s pop jazz band Workshy, best known for the songs “Fascination”, “In This Neighborhood” and “Trouble Mind”, as well as covers of “I Say A Little Prayer”, “If I Ever Lose This Heaven” and “It’s Too Late,” is coming to Manila for a one-night-only performance on August 10, 2018, at The Theatre at Solaire.

The band’s frontwoman, Chrysta Jones, was gracious enough to accommodate the InqPOP! team for a one-on-one interview with her to talk about life with the iconic 80s pop jazz band, the changing facets of the music industry, and coming back to the Philippines. 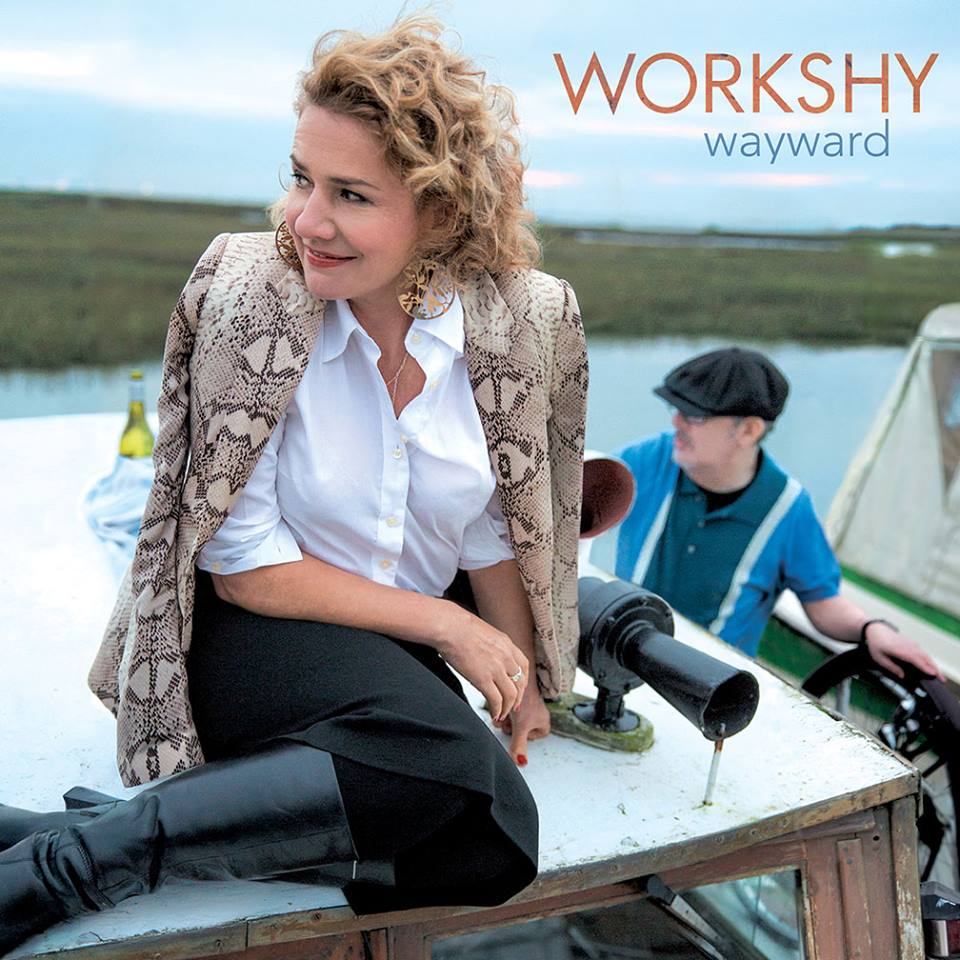 Battling the terrible internet connection that’s delaying our interview, Chrysta Jones finally came through via Viber, where she apologized–with a smile–how it took a little while for us to get down to business, but that she’s ready to answer whatever we throw at her. At the time of the interview, Jones was visibly feeling hot due to dry weather in London, even fanning herself to stay cool. “Unlike in the Philippines, we really don’t know what to do with [the hot weather] because this country isn’t normally hot,” Jones explained.

Jones was undeniably the best person to ask about the success of Workshy as a group, as she has always been one of the original members of the band, and herself has been in the music business for three decades already.

POP!: How has Workshy achieved consistent popularity over the years?
Jones: I really don’t know. We’ve just always just done what we do and people seemed to like it. I don’t know, really…I’ve put our popularity, our ongoing popularity down to the fact that we make is like classic music, you know? Classic songwriting, quality lyrics–we just try and keep it really classic.

POP!: So you think that’s what keeps Workshy going even after all these years?
Jones: It’s like something that’s always in fashion, like Chanel, you know…something that just doesn’t go out.

POP!: How do you guys handle the demand for your music given that lately there’s a resurgence in ’80s music?
Jones: I mean, it’s really fine because a lot of it are things we’ve already done in the past anyway. The work has been done, really. It’s not really a hassle. It’s fun to watch it come back to life.

POP!: How do you plan to transcend your kind of music to a wider audience? Do you plan to make your music more accessible to a younger audience…make it resonate with them?
Jones: I reckon that it just resonates with them. It’s a bit like when I first started listening to music, I listened to Dusty Springfield Ella Fitzgerald, they never changed their music for their audience. They just carried on being what they are. I don’t think it’s appropriate for us to change what we do either, we just do what we do.

POP!: You’ve been here a couple of times before in the Philippines, we think…thrice, even! What keeps Workshy coming back here?
Jones: Hmmm…just the fact that we’re popular? And that the fans are very enthusiastic. I think that’s one of the main things…we’ve always enjoyed the same kinds of things, so we’ll have lots of fun together.

POP!: We also think Jazz is somewhat big here in the Philippines. People love jazz here.
Jones: Yes. Another point, too, is […] the very strong latin influence in the Philippines, the Hispanic and the European side of your culture, I think that resonates with us.

POP!: What do you look forward to most when you come here in the Philippines, aside of course from your massive fan base and your concerts.
Jones: I love the food!

POP!: Any favourites?
Jones: Oh God, don’t ask me that! *chuckles* I can’t remember, but a lot of them are delicious. And the people! I just find the Filipinos so friendly and accessible!

POP!: So have you made any Filipino friends already?
Jones: I got a couple of friends we’ve made over the years…and I’ve kept in touch with all of them.

POP!: Any message for your fans? And please do invite them to your concert.
Jones: Just to thank you for all the years…It’s been great hanging out with you for all these years, and I’m glad you love the music still. Please come along to our concert at The Theatre at Solaire on the 10th of August so we can have some fun.

Workshy will be joined by Kakie (Frankie Pangilinan) as front act.

Workshy Live In Manila happens on the 10th of August at The Theatre at Solaire. Tickets are available at Ticketworld. Call 891-9999 for reservations or purchase. Ticket prices are as follows: VIP with Meet and Greet at Php7,315, Premium Gold at Php3,153, Orchestra at Php5,225, and Balcony at Php2,090.

The concert is presented by Polyeast Records and Solaire Resort and Casino. INQUIRER.net and InqPOP! are official media partners to the event. 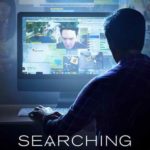 The mystery deepens in new trailer for ‘Searching’ 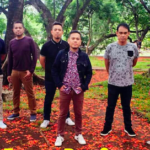