High school days are said to be the best days of one’s life. But even the happiest of memories can be tangled with problems, no matter how faint these memories appear to be. 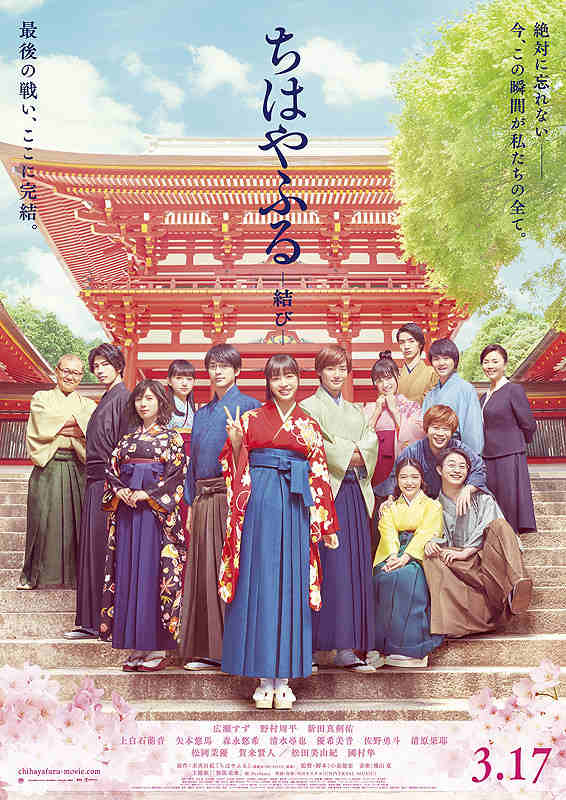 “Chihayafuru Part 3” is a delightful, candid take on the struggles faced by seniors. Here are five of the problems graduating students face as portrayed in the film.

“What is your career plan?” 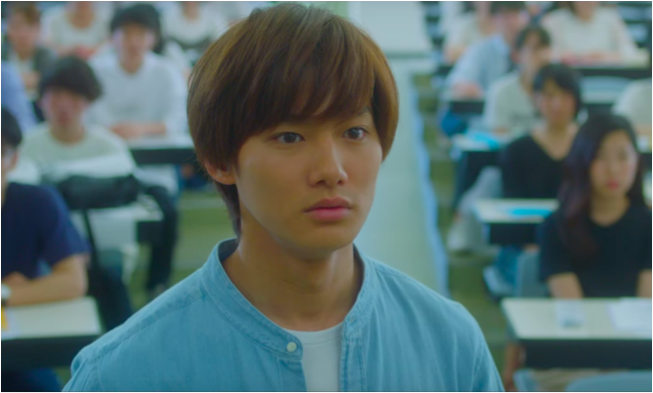 This is probably one of the most common questions senior high school students have to face as they approach the end of their secondary education journey.

For some, it is an easy question to answer; they have their lives planned out the moment they chose their academic track. Taichi for example, applied to Tokyo University School of Medicine. Although his parents want him to quit playing competitive karuta, he said he will continue playing the traditional Japanese card game in college because he can and he wants to. Another character in the film, Kanade Oē (Mone Kamishiraishi), has, from the start, a plan to study the classics, since she had always loved poems.

For others who have yet to decide or are still unsure of their tracks, this question is as difficult as the exam they had to finish in their hardest subject. Then there are also cases when one’s dreams are deemed ridiculous by one’s parents and teachers. A perfect example for this case is Chihaya whose career plan only includes playing competitive karuta and becoming a karuta queen, despite the pleas of her career adviser.

Time management is an important aspect in ensuring one’s success in whatever one pursues. Students usually have to choose between prioritizing their studies or their extra-curricular activities. In the film, Taichi had to quit playing competitive karuta because it distracted him from his studies. He used to be the class valedictorian but his inability to manage his time wisely led him to fall behind his friend, Tsutomu Komano (Yūki Morinaga).

Having crushes in high school is inevitable. Some even consider it a rite of passage. But what happens when your crush doesn’t like you back? Of course, you’ll be crushed. Kidding aside, Taichi has a crush on Chihaya for the longest time. However, he thinks Chihaya likes their other friend, Arata. When Arata confessed his love to Chihaya, Taichi was devastated as he thinks he no longer has a chance with his crush. 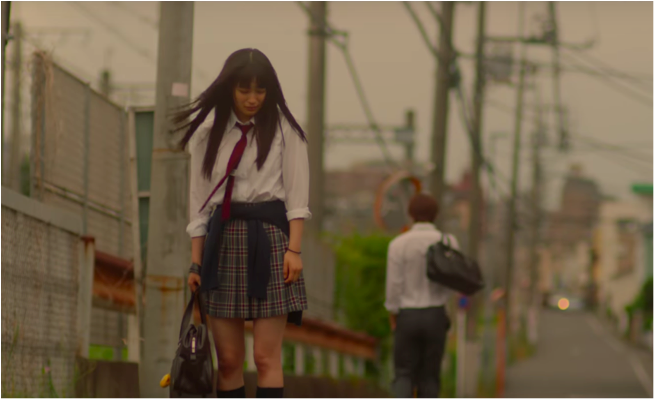 Friendship fallouts are not as uncommon as one may think, but it doesn’t mean that they hurt any less. When Taichi quit playing competitive karuta, he also cut his ties with his childhood friend Chihaya. With the game being the primary component for their friendship, him quitting was a huge blow to both of them. 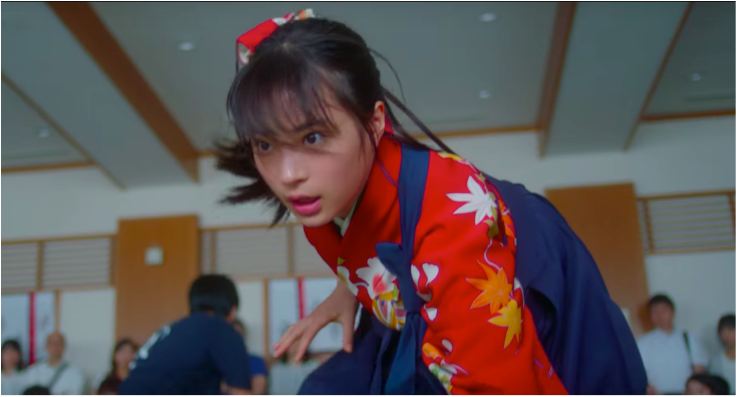 Yes, it’s the unavoidable query students wonder about, which “Chihayafuru Part 3” explored as well. Some may argue that proper time management helps one get the best of both worlds, while others will beg to differ.

In the case of Chihaya, she chose her career, contrary to what Taichi thought of after Arata’s confession. Chihaya asserted that she is choosing her dream to become the best karuta player and earn the title of karuta queen. It appears her choice was for the best — in the film’s epilogue, she became Japan’s 66th karuta queen.

The rising cases of dropped earphones among railway stations in Japan