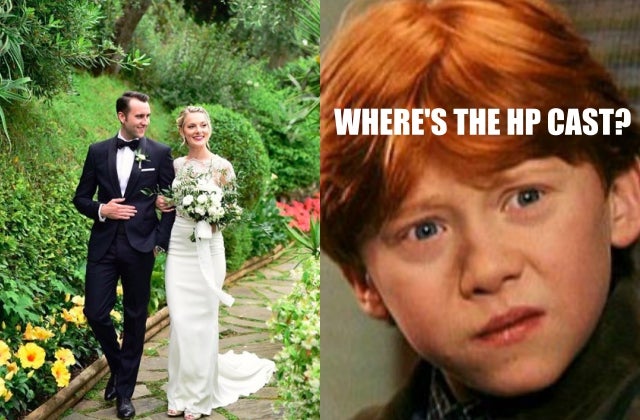 The internet is dying to know — did any of the Harry Potter actors attend Matthew Lewis’s wedding?

For years, Potterheads witnessed the onscreen evolution of Matthew Lewis — from being the funny-looking kid at Hogwarts to becoming one of the franchise’s swoon-worthy heartthrobs.

Lewis has come a long way in his career, and this month, he reached another milestone in his life by tying the knot with his longtime girlfriend Angela Jones.

The couple reportedly met back in January 2016, when Jones was working at the Wizarding World of Harry Potter theme park. Then on July of the same year, Lewis and Jones started dating. The rest, as we know it, is history.

Though many of Lewis’s fans were elated with the couple’s nuptials, a number of Potterheads couldn’t help but ask, “were there any Harry Potter actors present at the wedding?”

Here’s what they had to say about it:

If the entire HP cast wasn't at Matthew Lewis' wedding (Neville Longbottom, for all of the plebs out there) WHAT WAS EVEN THE POINT?!?!? besides love and all that bs.

OKAY BUT THE REAL QUESTION IS how many cast members were at Matthew Lewis’ wedding!? 🙊😋

Since the news released, there have been no reports of a Harry Potter mini-reunion during Lewis’s nuptials. However, there were a few cast members who sent Lewis some love and support upon posting the wedding photo.

Chris Rankin, known in the Wizarding World as Percy Weasley, noted how beautiful and happy the couple looked on their big day.

Look at you. Congratulations beauties x

According to reports from Express, actors Tom Felton and Katie Leung also sent their regards to the newlyweds.

Even though we might not see photos of the cast at Lewis’s wedding, we do wish the couple all the best of luck in their life together. So, congratulations once again to the new Mr. and Mrs. Lewis! 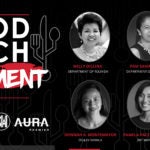 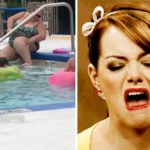