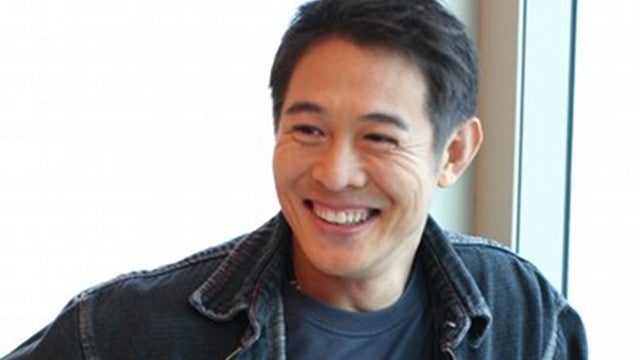 A recent photo of acclaimed martial artist and actor, Jet Li is going viral on the internet because of his unrecognizable features.

So, apparently, Jet Li is suffering from "hyperthyroidism and spinal problems" and this is him now ❤️😓: pic.twitter.com/Ss0W2EL96D

The photo shows Li visiting a temple in Tibet. But the 55-year-old actor looked like he aged a lot that people do not believe it’s actually him since he just greeted his fans last December via his Instagram account and looked “healthier.”

Speculations about the photo arose because many of his fans find it unbelievable. But according to his manager, “it was just a bad photo of someone who is 55 years old.”

That's not jet li. Link or I don't believe it

Are you sure it's not for his role in Mulan? He did a video for Chinese New Year this year and looked nothing like this.

@beanbeanbie I can’t believe this!

is this real? can I get the source?

Li admitted in 2013 that he’s been suffering from hyperthyroidism (a condition that causes fatigue, rapid weight loss, and irregular heartbeat) and spinal problems. Due to his illnesses, he wasn’t allowed to take on any stressful roles and had to take medication to keep his heartbeat normal.

Other fans expressed their concern for the kung-fu actor:

Jackie Chan and Jet Li were like Gods to me when I was little. It's so sad to see Li like this 😓 pic.twitter.com/lO2FdTTvDe

This is Soo sad 😢

All those damn roles in movies we were “ooh-ing” and “aww-ing” at were demanding as hell. Didn’t even think of it pic.twitter.com/7q2rkpc3bU

While others wished him a full recovery:

I am a fan of Jet Li. He is battling a thyroid disorder according to @tmz. Get well soon #JetLi 🙏🏻 pic.twitter.com/sGejcxjhUx

Warriors, Cavaliers on track for another NBA Finals showdown 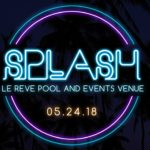 Jump in. Get wet. Drink on. 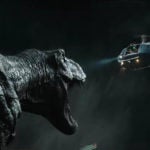