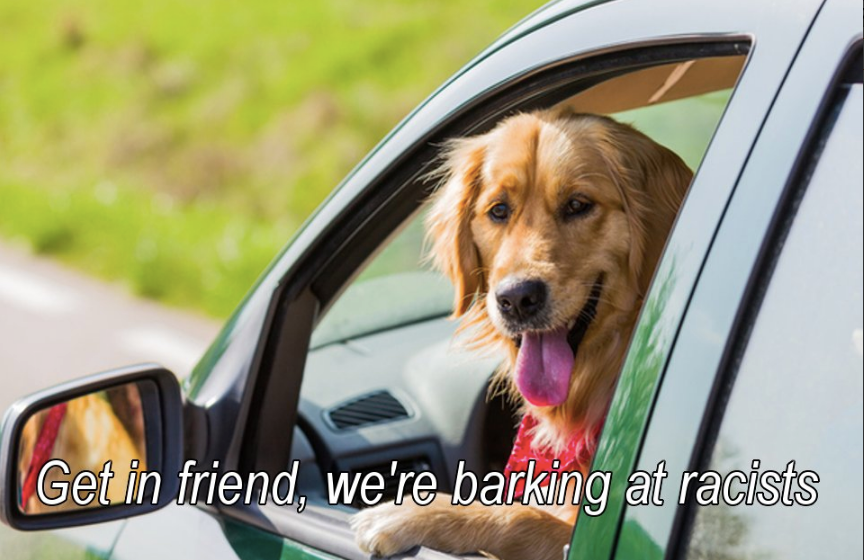 “Get in friend, we’re barking at racists.”

So says the header photo of the Twitter account Racism WatchDog, which joined the social network last November 2017 and is followed by more than 200,000 users. The account bio reads: “We trained our dog to sniff out racism and bark when he finds it. Now that’s a good boy.”

And that’s exactly what the account does—it retweets or posts screenshots of racists posts and calls them out with woofs. It recently went viral after retweeting this post by Katie Hopkins, a media personality from the UK, that compares Meghan Markle to Kate Middleton:

It also called out a Twitter user who said Childish Gambino’s “This Is America” music video is a “race-baiting, divisive crap.” 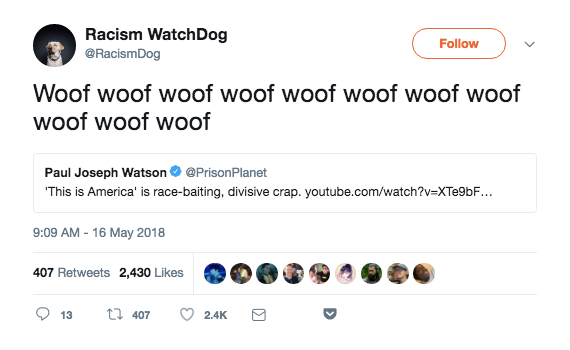 Check out other posts below: 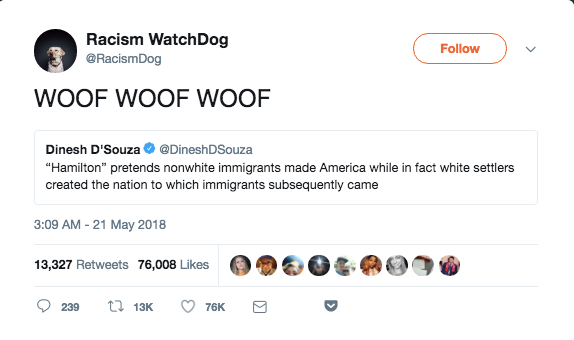 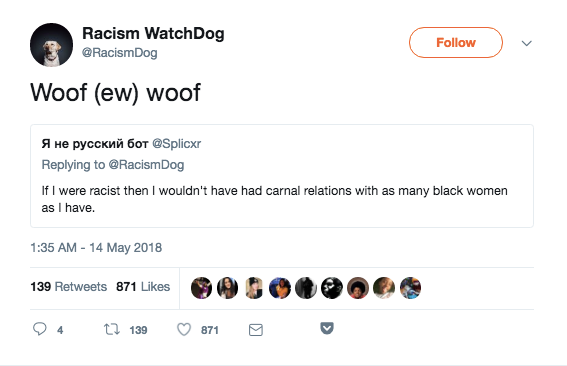 I swear to god @RacismDog is my new favorite account

Even popular dog-rater account WeRateDogs couldn’t help but be proud of his fellow canine:

Keep up the good work, doggo!

‘BBQing while Black’: A community’s response to racism in Oakland
‘This is America’, shitposts, and why not everything is meme material
Tourists deface at least 100 bamboo trees in Kyoto’s famous Arashiyama Bamboo Grove
#PitbullDropOff shows people allegedly adopting then killing pit bulls for being ‘dangerous’
15 Doggo groups and accounts you should heckin follow this year of the dog 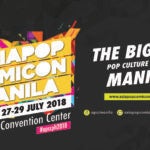 The most-awaited AsiaPOP Comicon Manila 2018 is back 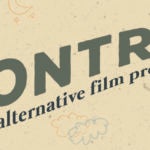