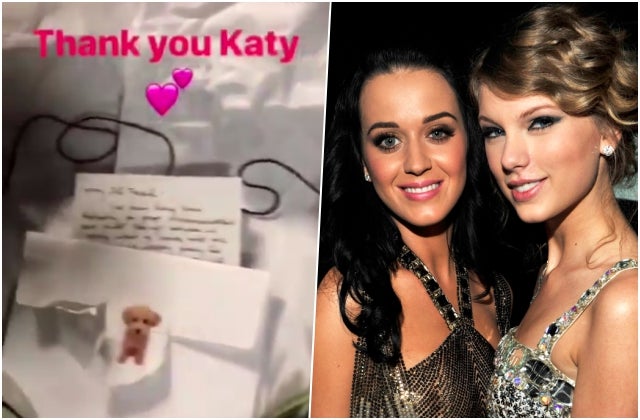 This May, both Katycats and Swifties can rejoice as their idols, Katy Perry and Taylor Swift, put an end to longstanding feud.

According to Swift’s Instagram story, Perry sent a handwritten letter and an olive branch to the ‘Delicate’ singer’s dressing room as a “peace offering” to end their bad blood.

“Hey old friend – I’ve been doing some thinking on past miscommunications and feelings between us and wanted to clear the air…” pic.twitter.com/jSQd7tnbj4

Although the full length of the letter is obscured from the clip, the portion of it that could be seen read, “Hey Old Friend, I’ve been doing some reflecting on past miscommunications and hurt feelings between us.”

In response, Swift accepted the gifts and said, “This means so much to me.”

Since the video circulated online, some fans responded with messages of support for the two singers.

This is how you show young girls and boys who are watching how to communicate and forgive. Everything is not a fight or competition. So sweet of @katyperry & @taylorswift13 for being open. I LOVE IT so much! No idea why, but I honestly prayed for this. God is good. HE answered!

Many, on the other hand, hinted that the two should use this rekindled friendship as a way to start on a new song collaboration.

We’re all here for the reconciliation! 💖 @katyperry & @taylorswift13 surprise us with a collab.

Whatever may be the reason behind this truce, we’re just really glad to see these two celebrities work out their differences and strive to become better “friends.”

Tell us what you think about the end of the Perry-Swift feud in the poll below.

Taylor Swift isn’t the “baddest b*tch” in the world, according to Twitter 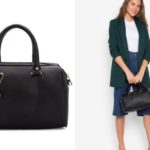 9 Handbags that are perfect for the strong, independent women in your life 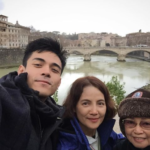