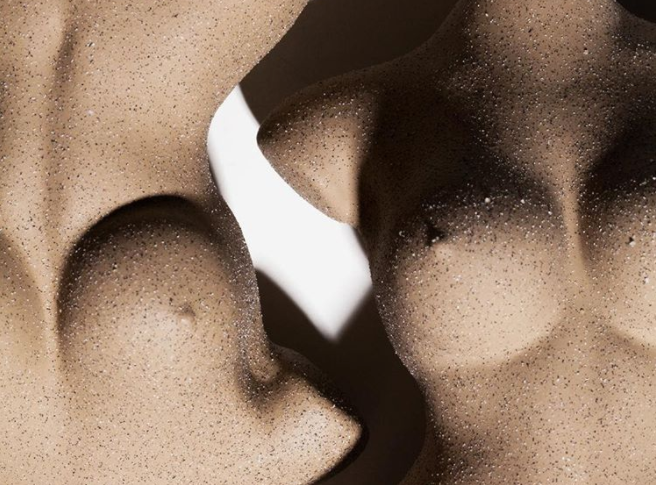 Kim Kardashian is continuing to push boundaries in the fragrance industry with the launch of her new scent, “KKW Body”.

The reality TV star and beauty entrepreneur’s latest perfume launched earlier this week, after days of teasing on social media. Dubbed “a summer perfume,” the scent comes packaged in a bottle molded on the exact contours of the beauty mogul’s naked torso; it’s an artistic process she has been sharing with her 110 million followers on Instagram over the past few days.

The move has sparked controversy among fans, who have drawn comparisons between the KKW Body packaging and Jean Paul Gaultier’s “Classique” fragrance bottle, which has been around since the 1990s. The French designer himself appeared to wade into the debate with an Instagram post captioned “Keeping up with the fragrance’s news!” while Kardashian defended her design in an interview with Cosmopolitan.

However, the debacle doesn’t seem to have slowed down sales of the new perfume. In a recent social media post, Kardashian wrote: “KKW BODY @KKWFRAGRANCE is doing so well! Thank you all for the successful launch it’s so crazy to see how my fragrance business has grown in such a short period of time! This launch has had the best response out of all of my launches! This makes me so happy! I’m so grateful!”

The perfume itself features top notes of bergamot and peach nectar, a heart of jasmine sambac and rose absolute turkey, and base notes of sandalwood, musk and golden amber.

A follow-up Kimoji Hearts Valentine’s Day collection also went out of stock within days when it was released back in February. 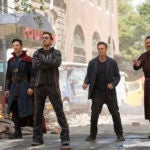 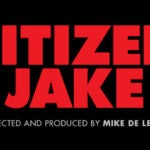