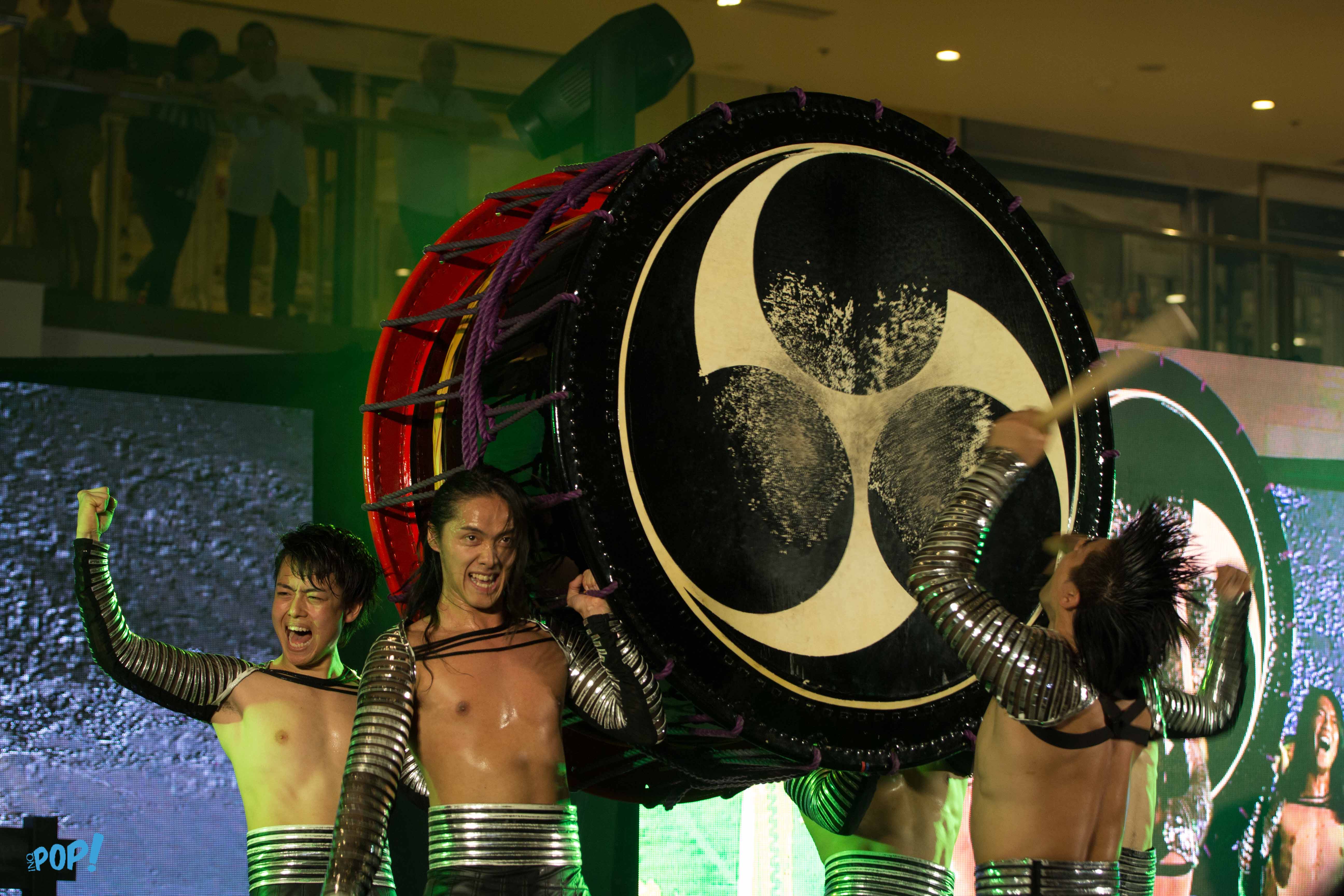 A world-renowned musical troupe who uses Wadaiko drums brings this Japanese entertainment to Manila for the second time around. Drum Tao, the Japanese martial arts and drum-playing extraordinaires, are set to surprise spectators with their unique performances on April 19 to 22, at the Kia Theater. 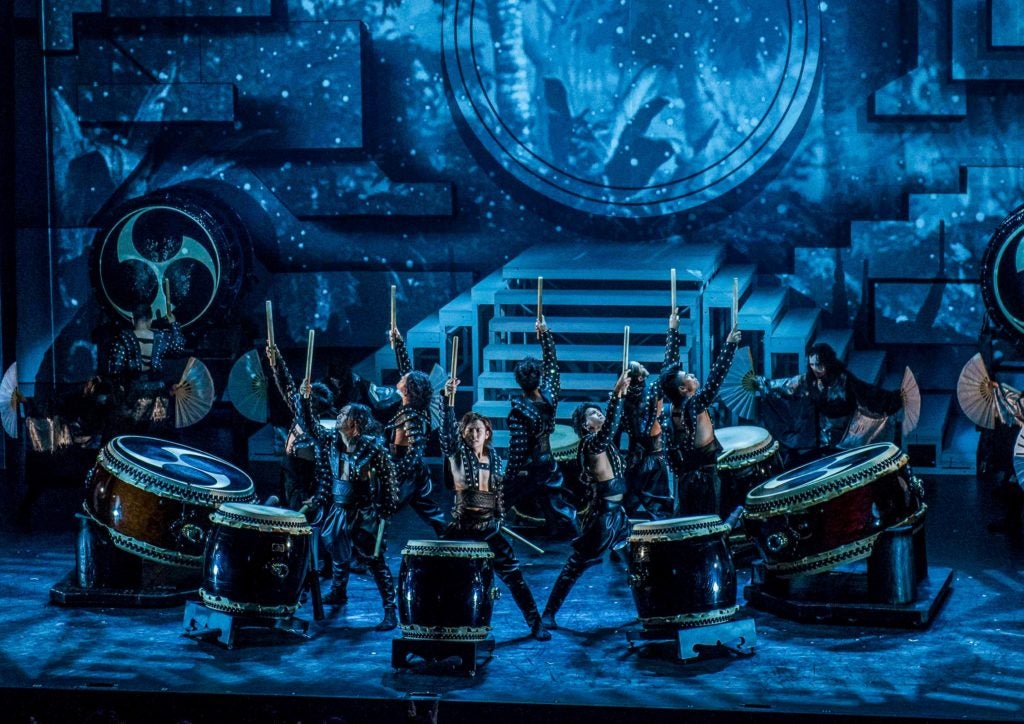 Drum beats denote different meanings in many cultures. It is used during warfare, festivals, religious rituals, and even in theatrical performances.

In Japan, the art of drumming plays a huge role ever since master drummer Daichi Oguchi popularized the kumi-daiko, or the taiko ensemble, in 1951. Oguchi elevated the traditional form of drum playing into a dramatic art performance that eventually became a form of entertainment. Since then, kumi-daiko performance groups actively performed in Japan and around the world developing the art of drum playing into a modern form of entertainment throughout the years.

Formed in 1993, Drum Tao introduced the “art of tao” to the Philippine viewers back in 2012 leaving everyone in awe with their astounding performance. And they are set to rock the stage once again with their latest routine: Drum Tao – Samurai Drum Rock. Described as “an evening of rhythm, beats, melody and extraordinary precision” the troupe promises Filipinos a different kind of experience.

During the press conference last Sunday, April 15, at Shangri-la Plaza, East Atrium, one of the Drum Tao members, Yoshinori Suito, said that they come up with new performances every year so fans can expect new routines this year. Aside from dances and songs, they have incorporated some circus elements in their show as well.

This year’s performance is widely based on the tradition and culture of the samurai, or Japanese warriors. It seeks to reflect the Japanese culture through modern numbers, rhythms, synchronized movements, and costumes (created by fashion designer Junko Koshino).

With over 45 performing members, around 16 of these highly disciplined Taiko drummers are here in Manila to unveil the power and the beauty of the Japanese drums.

Read more from InqPOP!:
The return of the Japanese troupe with a spectacular new show, ‘Drum Tao — Samurai Drum Rock’ 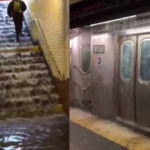 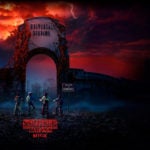