Smart devices are supposed to make our lives easier—and they do, but they are also easy targets for cybercriminals if left unsecured. There are now a lot of smart appliances in the market like thermostats, air conditioning units, and refrigerators that are connected to the “internet of things” (IoT), which can be used by hackers to gain access to your data or spy on your home. 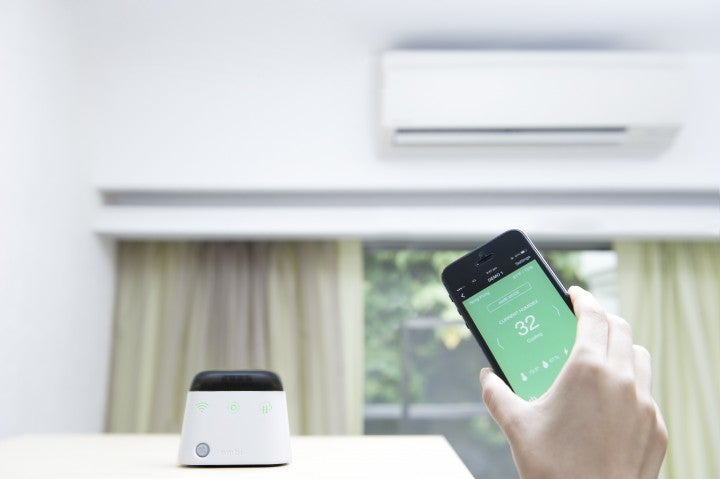 There are now a wide array of WiFi-connected, remote controlled smart appliances in the market. image source

Simply put, the “internet of things” allows any smart device to connect to the internet and to other smart devices. This technology allows devices to communicate with each other and make tasks easier for its users. For example, there is now a wide range of smart washing machines that you can control with your smartphone. Voice-activated virtual assistants like Google Home and Amazon Echo’s Alexa can perform tasks like remind you of your schedule, call or message other people, and place orders online.

There are also children’s toys that can be connected to the internet of things, and hence can be hacked by cybercriminals. Just last year, Germany issued a warning against the My Friend Cayla doll, which apparently can be used by hackers to spy on and even talk to children.

“Cyber attacks conducted by seemingly harmless connected devices are no longer just the stuff of movies, or even of the future. They are a very real and current threat,” Denis Makrushin from security firm Kaspersky Lab told The Daily Mirror.

One remarkable heist involving an IoT device happened in 2017, when hackers stole 10GB worth of data from a North American casino. How did they manage to access that much information? Through the smart sensor in the fish tank in the casino’s lobby.

Cybersecurity firm Darktrace reported that the aquarium had sensors that were connected to a PC to regulate the temperature, food, and cleanliness of the tank. It was all that the hackers needed to access the casino’s database. 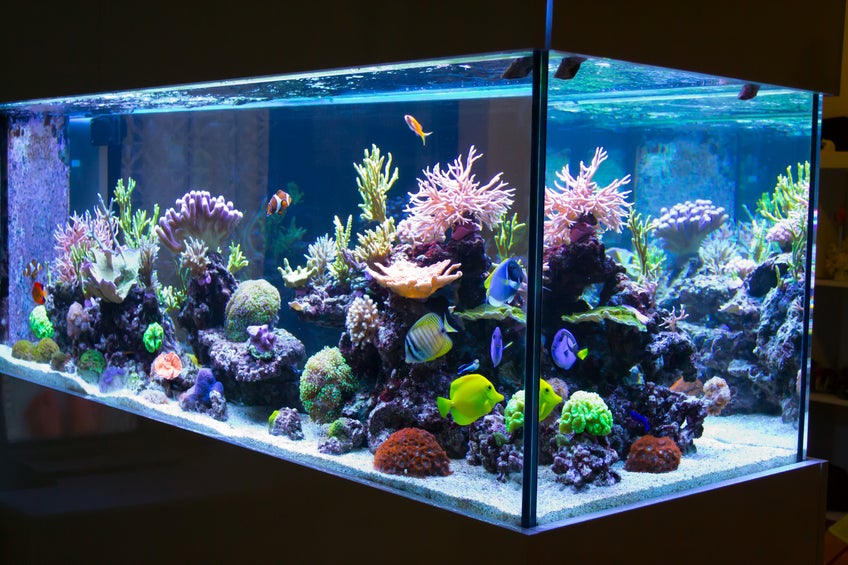 Hackers used a smart aquarium in a casino lobby to gain access and steal 10GB worth of data from the casino’s database.

“The attackers used that to get a foothold in the network. They then found the high-roller database and then pulled that back across the network, out the thermostat, and up to the cloud,” said Darktrace CEO Nicole Eagan.

It is estimated that there were about 15.4 billion connected devices worldwide in 2015. This number is expected to grow to 30.7 billion by 2020, and to 75.4 billion by 2025. And yet many of these devices still lack strong security systems.

“It’s probably one area where there’ll likely need to be regulation for minimum security standards because the market isn’t going to correct itself,” he said.

But while these regulations are not in place, protecting homes from cyberattacks through IoT devices falls on the hands of the consumers themselves.

“As more devices have connectivity built-in, users urgently need to realise they must employ the same level of security for mobile phones and computers,” said Makrushin.

Basic steps to keep your smart home safe from hacking include using multi-factor authentication instead of a single password, installing malware protection, and making sure that your IoT devices are not on the same network as your computer.

Here’s why you shouldn’t make a ‘hugot’ out of the new PH coins
Depressed people talk and express themselves differently, study finds
Here’s why you shouldn’t believe all the copycat claims on the internet
Graffiti and copyright: Why big brands can’t just use street artists’ work without consent
Bridesmaid unintentionally ‘upstages’ bride by being so ‘extra’ in the photos