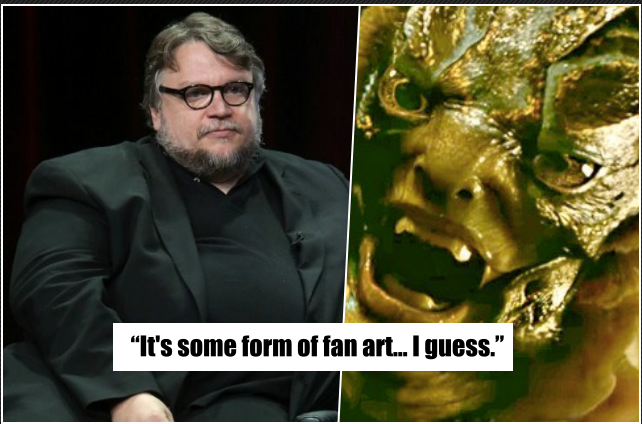 For those of you who’ve watched and enjoyed Guillermo del Toro’s ‘Shape of Water,’ you’d know that the sea creature with whom Elisa Esposito (Sally Hawkins) fell in love with had a reproductive body part that appeared when the creature would make love. But since the movie did not explicitly show the body part, viewers were left to imagine what it might’ve looked like.

Well, now viewers don’t have to imagine it because online seller XenoCat Artifacts created an amphibian-like adult toy to represent the sea creature’s private part. In case you haven’t seen it yet, this is how it looks like:

Though the item may look realistic enough to be the sea creature’s, Director Guillermo del Toro says,“I don’t think it’s an accurate representation. It’s some form of fan art… I guess.”

According to del Toro, XenoCat Artifact’s adult toy looked different from what he imagined when he first conceptualized the story.

“It’s not explicit in the movie, but in large swarms of fish, they switch gender if they need to. I just wanted to have that in the design in my mind. It was important for me. But I didn’t do sketches either in my notebook or on my bathroom walls,” del Toro explains.

Despite the Oscar-winning director’s comments on the item, a number of online users still purchased the Shape of Water-inspired product. Cinema Blend reports that the item has sold out on Etsy weeks ago.

People on the internet are shookt over the #LollipopLips lipstick trend

An immersive and unique love story emerges in ‘Shape of Water’ 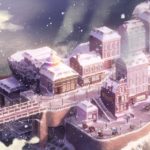 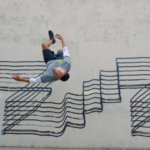