Since the announcement was made, the internet buzzed with joy and excitement over the movie’s Oscar wins — prompting the hashtag, #CocoOscars to trend online.

Patiently waiting for anything to do with @pixarcoco because I'm still obsessed. #Oscars #Coco #CocoOscars @Miguel

REMEMBE ME WINS #Oscar for BEST ORIGINAL SONG! To all the Mexican kids out there, let this be a moment that helps you remember that anything is possible. #CocoOscars #Oscar2018

A Mexican movie that represents our culture so beautifully just won an Oscar for best animated film . I’m literally in tears what a great day !! #CocoOscars https://t.co/Doq2MhMivX

Much like many of these netizens, we too can’t get enough of Coco! So, we’ve listed down 9 collectible items to celebrate the film’s prestigious wins, as well as to remind ourselves of its unforgettable message on love and family.

Here are the items we’ve picked out: 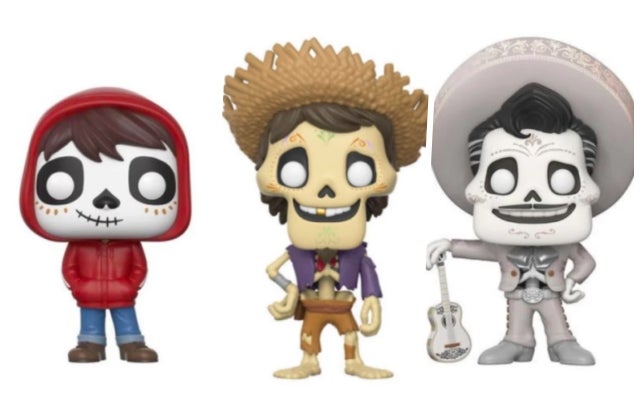 These Funko POP! Vinyl figures exude the same eccentric flair each of the characters possesses in the film. Their semi-pale faces, black design accents, and Dia De Los Muertos aesthetic will remind any Coco-obsessed fan of the movie’s sheer brilliance!

Get Miguel, Hector, and Ernesto Funko POP! Figures for 699.75 PHP each!

Surprise yourself with a Coco-themed Funko Mystery Minis! 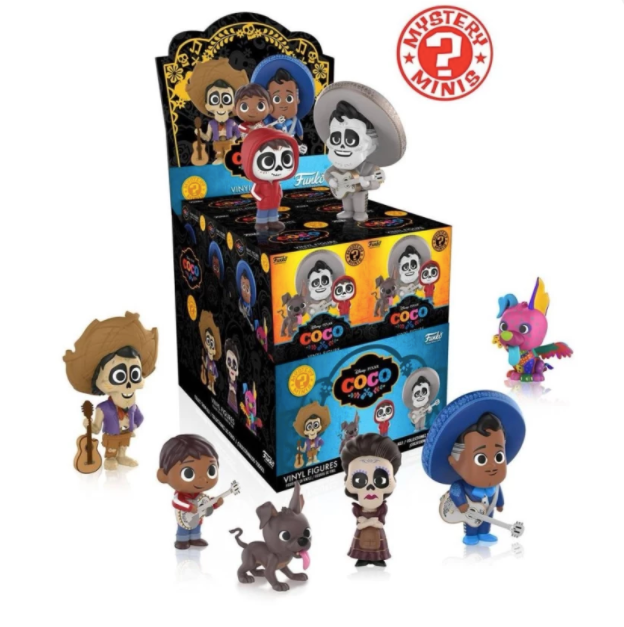 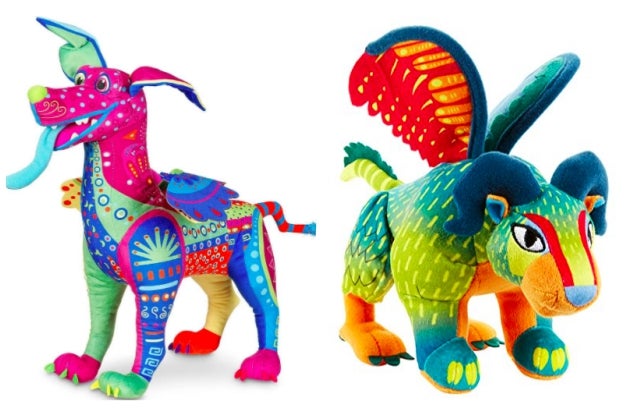 Add to your growing collection of Tsum Tsums with these new Coco-themed plushies! 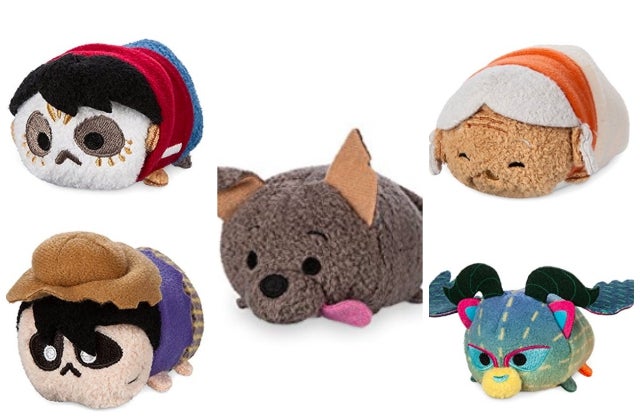 The Coco Tsum Tsum line includes Miguel, Hector, Ernesto, Dante, Imelda, Pepita, and Mama Coco. Each item is available and can be bought per piece!

Uno just got a whole lot more fun with these deck of Coco-themed cards! 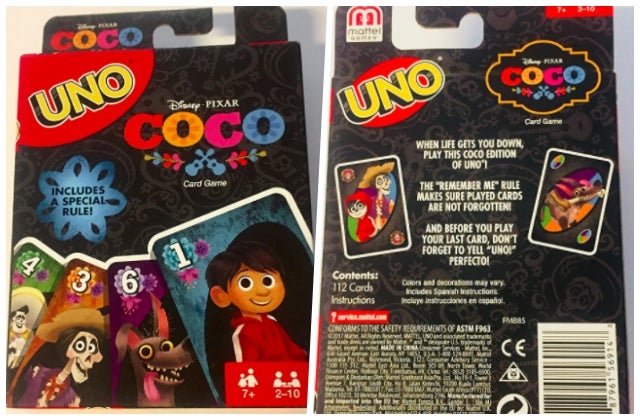 This limited edition game includes a special  “Remember Me” rule that gamers can only find in this version of Uno. 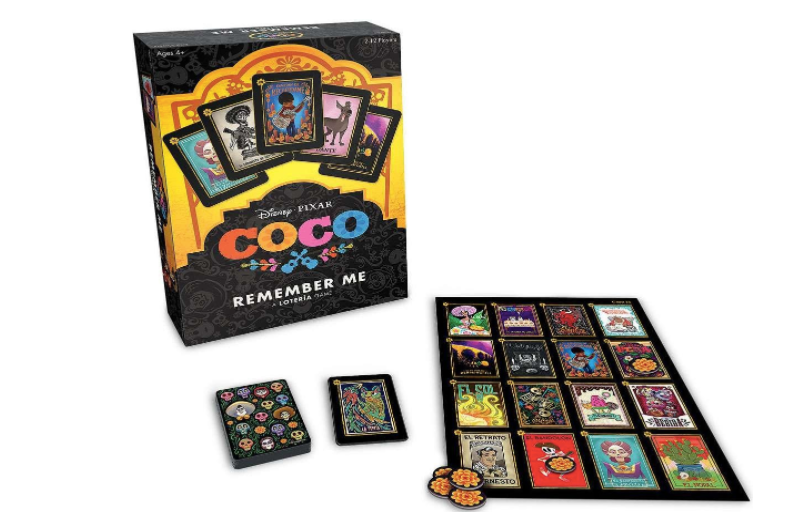 This Remember Me Loteira Game features a colorful set of cards that’ll surely make this game of chance more exciting!

Keep yourself cool this Summer time with this Coco-fied twist on the traditional water bottle! 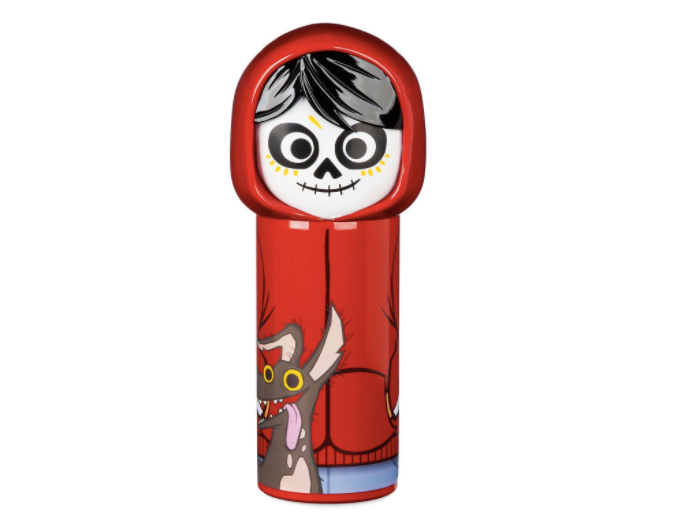 This water bottle is an exclusive product from the Disney theme parks. It features a stainless steel finish that’s guaranteed to be safe and BPA free.

Kids can now belt to the tune of “Remember Me” with an exact replica of Hector’s guitar! 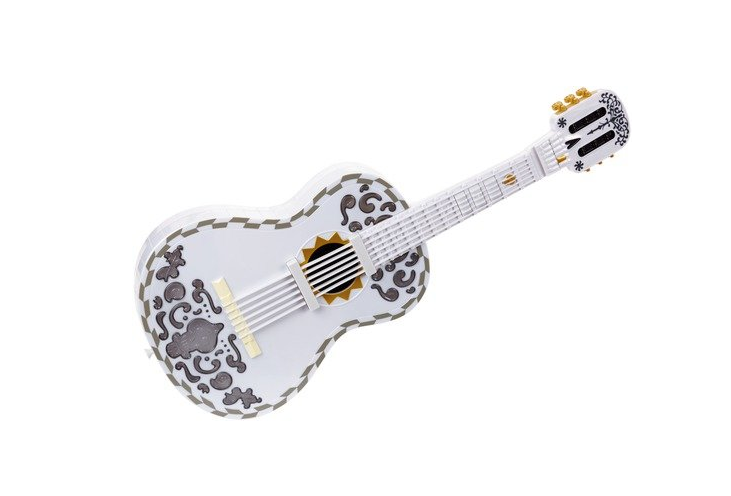 This item features 8 chord sounds and lights up once strummed. It’s the ideal present for kids and kids-at-heart who’d like to express themselves through song, just like Miguel and Hector! 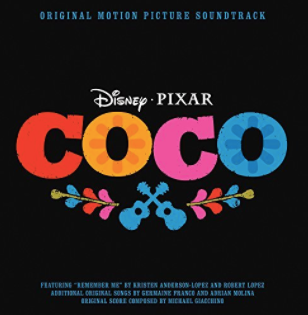 This list would not be complete without a copy of the official movie soundtrack. In this collection of tracks, fans can relish in the different versions of the Oscar-winning song, Remember Me.

Get it here in either the audio CD or in MP3 format.

The best moments, highlights, and tweets from Oscars 2018