Director discusses bringing Tomb Raider back to the screen 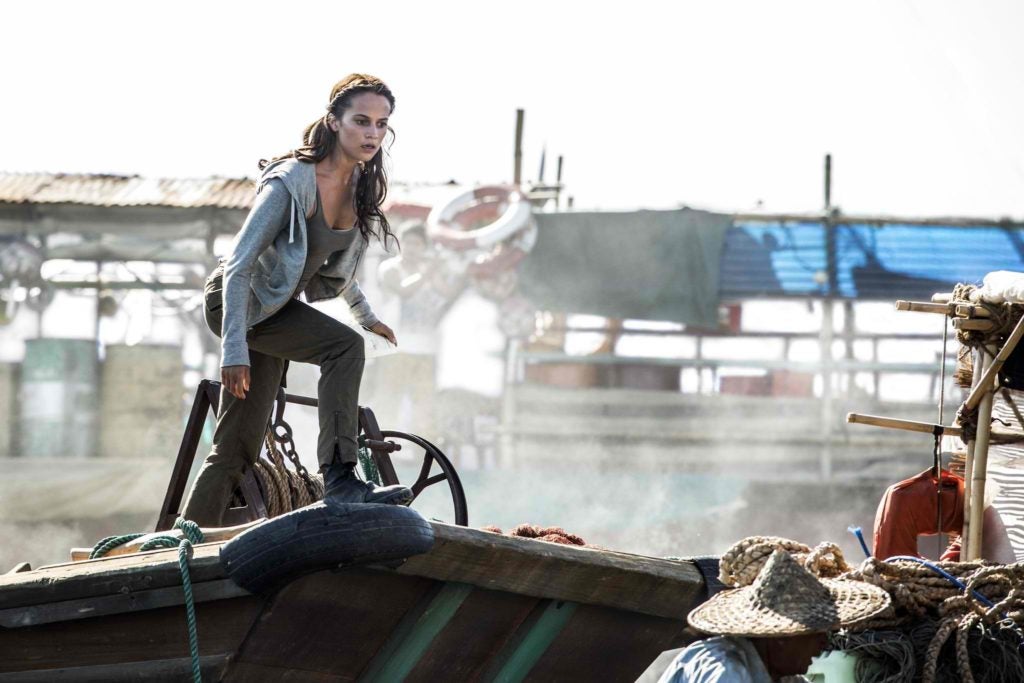 Roar Uthaug, the Norwegian filmmaker who balanced intimate character work with enormous action set pieces in the Scandinavian films “The Wave” and “Escape” now directs “Tomb Raider,” the story that will set a young and resolute Lara Croft on a path toward becoming a global hero.

“This is a more down-to-earth Lara Croft than we’ve seen before on film, which appealed to me,” he says.  Get a load of the director’s thoughts about “Tomb Raider” in the following interview.

Question:  What was your overall vision for the film and the character of Lara Croft?

Roar Uthaug:  We’re doing a gritty and authentic take on “Tomb Raider” and creating a Lara who’s a badass but is also vulnerable and imperfect.  That makes her very relatable.

As a gamer and fan of the Tomb Raider game, I really enjoyed directing the film, and it was a real pleasure working with Alicia Vikander.  At the same time, I’m very humbled by the responsibility of creating a new version of such an iconic character. 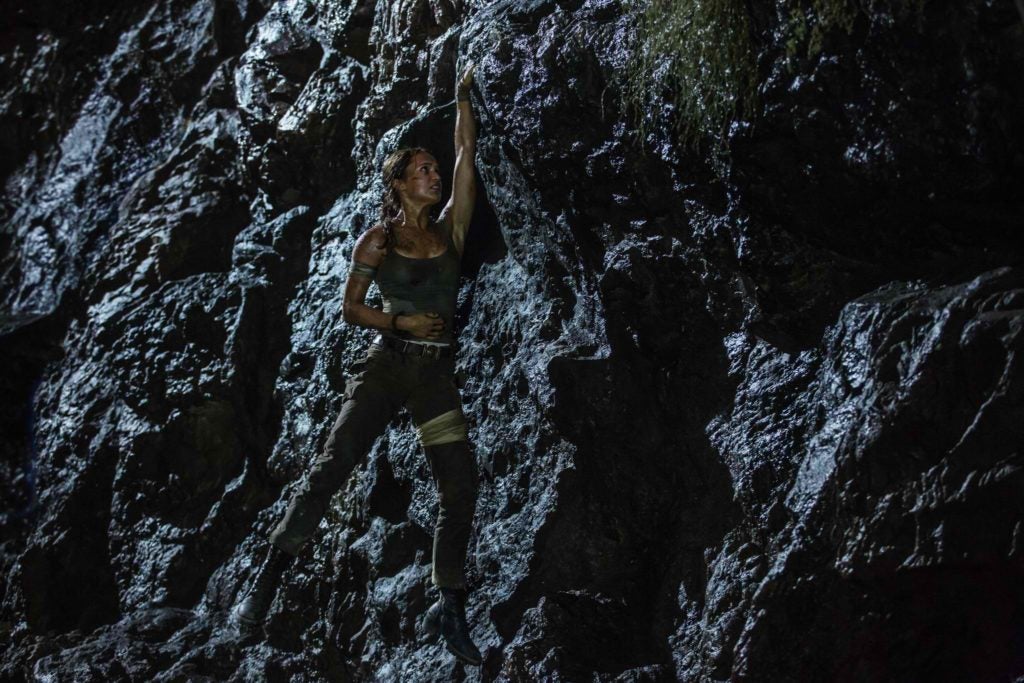 Q:  What qualities does Alicia bring to the reinvention of the character that the two of you created together?

Uthaug:  Alicia is special and dedicated to her craft.  She worked incredibly hard on all her physical training and preparation with the stunt team.  As an actress Alicia has such a presence and authenticity, which give her scenes a grounded feeling and an emotional connection that we’re not used to experiencing in a movie like this.  Of course, we have the big scope and scale and action you’d expect, but there’s an engaging character – Alicia’s Lara – at the film’s core.

Q:  How do you create the balance between the intimate character work and the vast scale of the production?

Uthaug:  The spectacle doesn’t work if you don’t care about the character.  So, first you must create a character that the audience will root for.  When you have that, the audience becomes engaged. They can really experience everything that’s happening to that character.

Q:  Where is Lara when we meet her in the film?

Uthaug:  When we meet Lara, she’s a bike courier in East London, trying to make ends meet.  Her father, Richard, had disappeared seven years earlier, which has taken an emotional toll on Lara.  She’s been pushing that part of her life away, not wanting to be a part of the Croft legacy because that would mean accepting that he’s gone.  To stop a downward spiral, she begins to pull at the threads of what’s happened to him.  Lara discovers that there was a lot more to Richard than what she knew, which propels her on her journey.

Q:  What does Dominic West bring to the character of Lara’s father, Richard Croft?  Same question for Daniel Wu as Lu Ren, and Walton Goggins as Mathias.

Uthaug:  Dominic brings a warmth to the character, who is torn between what he feels he must do and the love for his daughter.  Dominic portrays that in a very emotional, charming way.

Daniel created this strong but down-and-out Hong Kong fisherman who captains a rusty boat.  When we meet Lu Ren, he seems kind of carefree, but after we get to know him, we find out that there’s a lot more to him than we initially thought.

Walton is fun and energetic and brings the set alive. He has a great presence in front of the camera, and it makes for a dangerous villain. We discussed creating this villain that’s not a traditional bad guy with a scheme to destroy the world.  Mathias is a man on a mission and he is the hero of his own story.  Mathias has layers, which Walton brought to the character.  He can be very intimidating on screen, although he’s super fun off-screen.

Q:  Did you have a favorite or memorable moment during filming?

Uthaug:  There is a sequence where Lara is hurled down the river and lands in a Japanese World War II bomber.  We shot part of that sequence in a whitewater rafting facility outside London.  I remember holding my breath as Alicia, whose hands were literally tied, was going down those rapids.  Her dedication really paid off in that scene, and in so many others.

Q:  What do you hope audiences experience when they see “Tomb Raider” in the cinema?

Uthaug: This is a standalone movie – an origin story about Lara Croft.  We made it for everyone; you don’t need to know the game to enjoy it.  Audiences will love the large-scale action, which unfolds in an authentic way. There’s a powerful humanity at the heart of the film.

Having said that, fans of the game will enjoy seeing some special ‘Easter eggs’ we’ve placed throughout the film.

Jumanji: Welcome to the Jungle gave moviegoers a comedic cinematic experience like no other 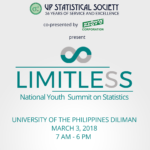 Broaden your knowledge beyond its limits at LIMITLESS: National Youth Summit on Statistics 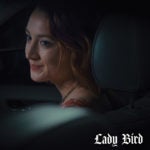