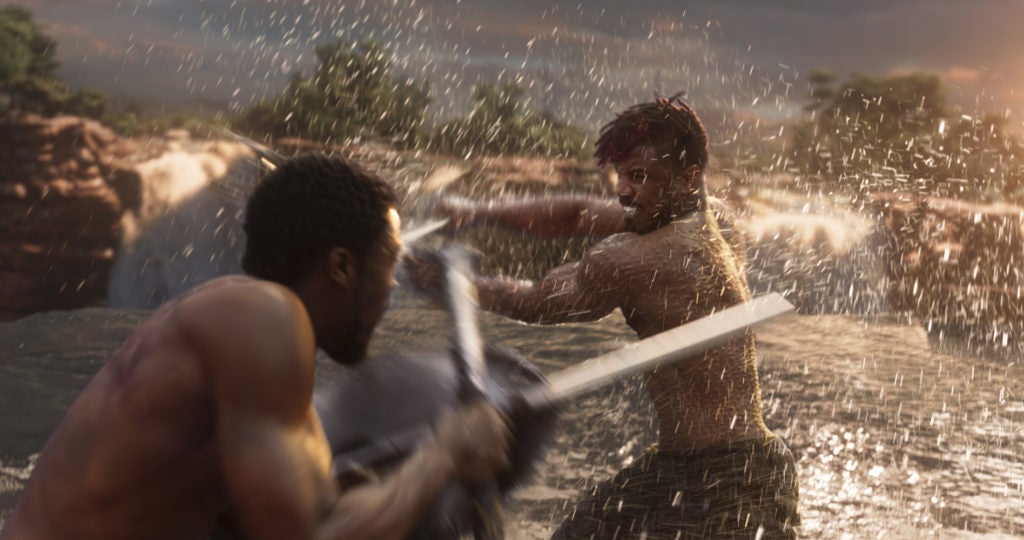 The Lunar Year of the Dog? For now it’s more like a strong Year of the Panther, as Marvel Studios’ Black Panther lunged and clawed its victorious way to Philippine cinemas, posting a monumental opening weekend of Php 258.57-M (including sneaks) in five days (Feb 14 – 18).

In comparison, the critically acclaimed super hero film about the young king of the fictional and tehnologically-advanced African country of Wakanda, surpassed the opening weekends of recent Marvel Studios titles led by Guardians of The Galaxy (+143%), Ant-Man (+ 97%), Doctor Strange (+92%), Captain America: The Winter Soldier (+62%) and Thor: Ragnarok (+62%). 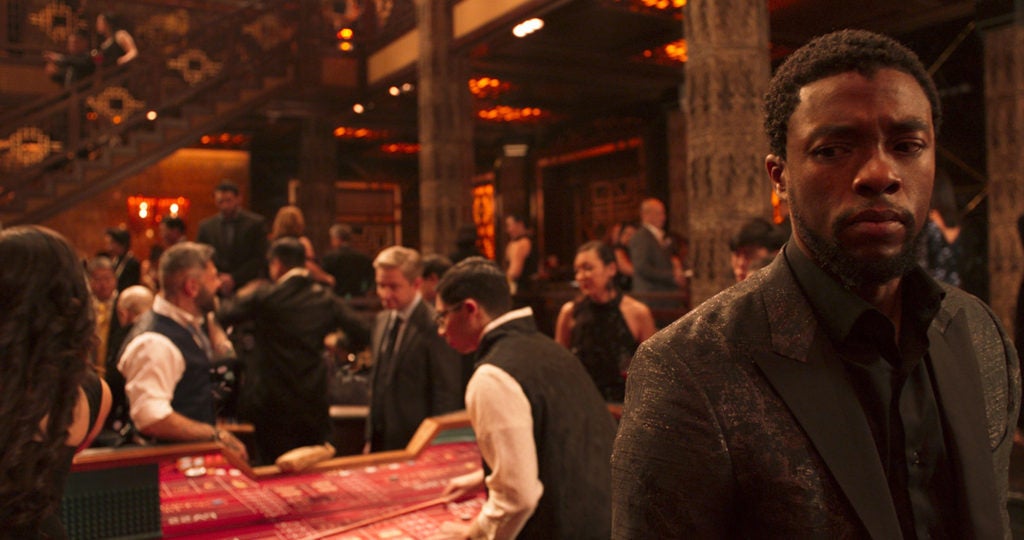 In the US, Black Panther opened to a super-heroic $235 million debut over the four-day President’s Day weekend.

It is the highest three-day debut ever for a February film and the fifth highest of all time. Black Panther has also demolished the record for the largest President’s Day weekend, blowing past Deadpool’s 2016 mark of $152 million. 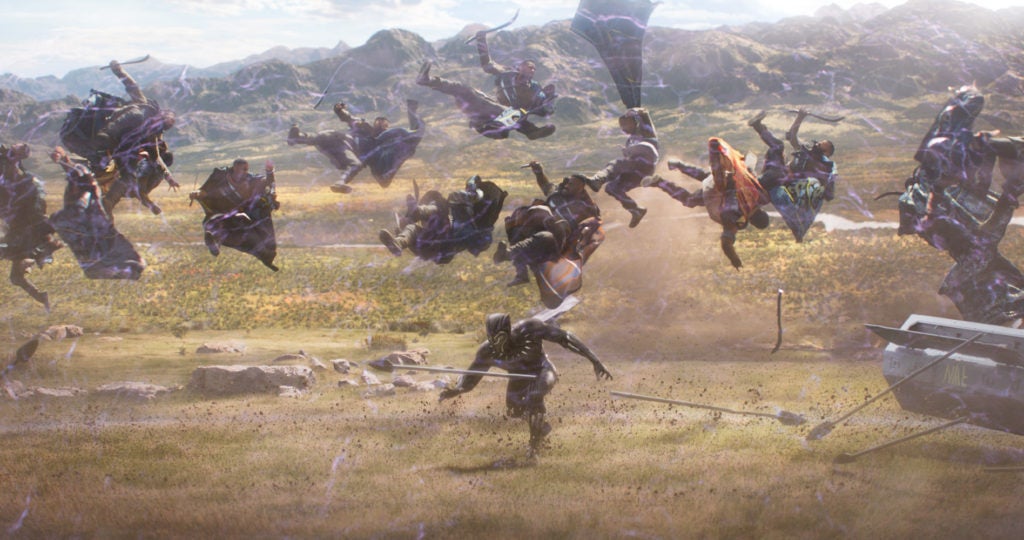 Selena Gomez Lends Her Voice to Betsy the Giraffe in ‘Dolittle’