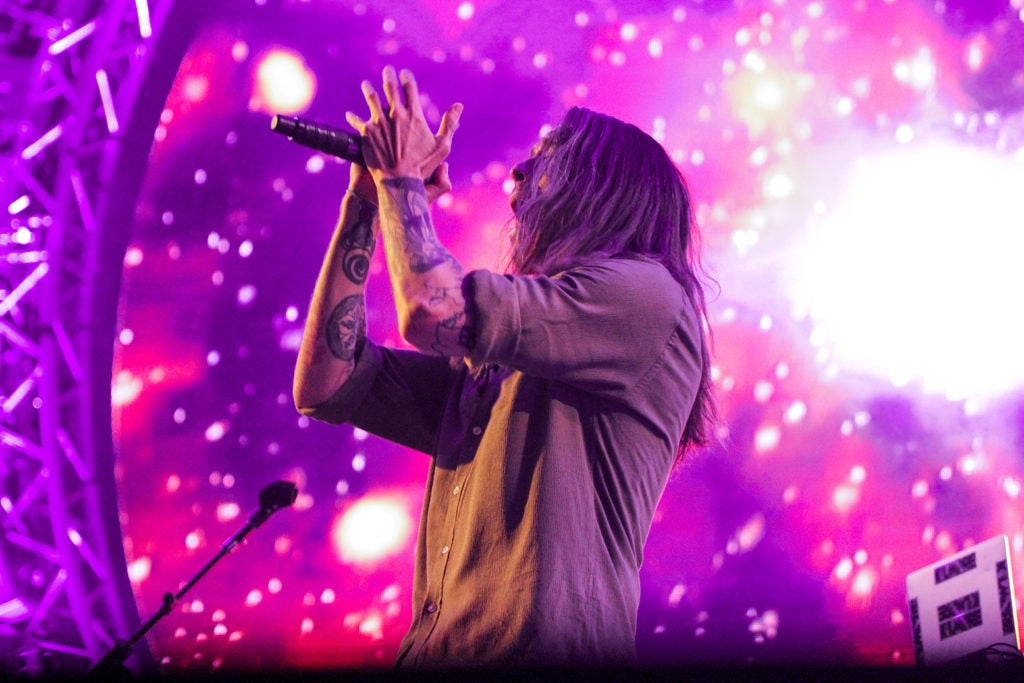 Incubus performed for the fifth time in the country during their concert last February 17 at the Smart Araneta Coliseum. You might think that the band, formed in 1991, won’t be able to draw a large crowd after all these years. But the massive crowd that flocked to the coliseum that night, shrieking in anticipation for the band to burst into the stage, proved that they still got it. 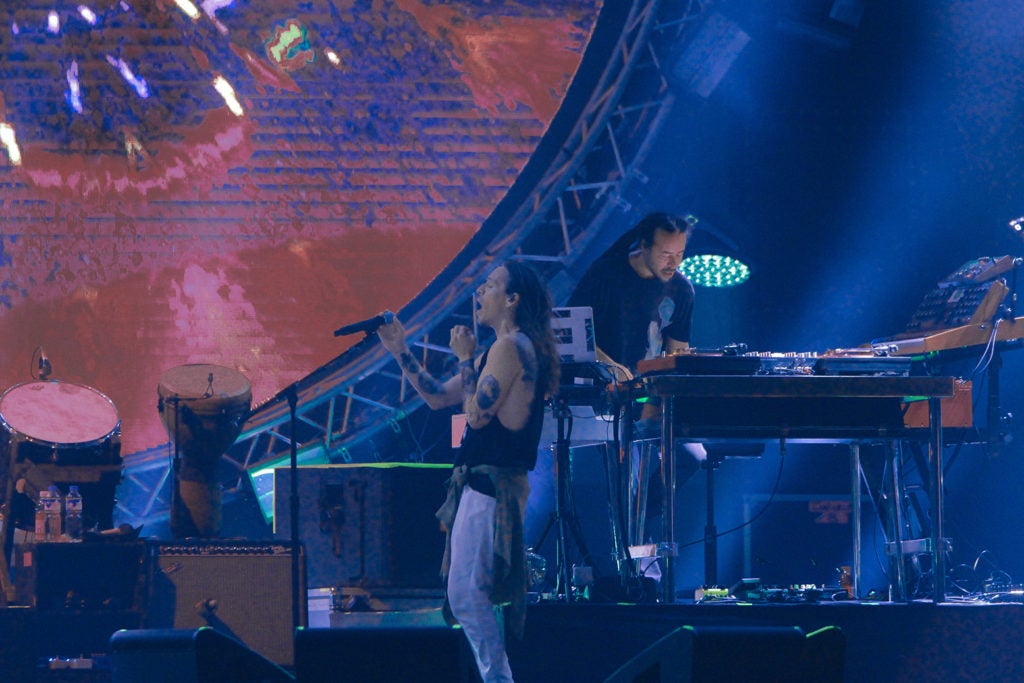 As the lights dimmed and vocalist Brandon Boyd, lead guitarist Mike Einziger, drummer Jose Pasillas, bassist Ben Kenney, and turntablist DJ Kilmore hit the stage with their single Love in a Time of Surveillance, the crowd erupted into cheers— as if it’s the band’s first concert in the country.

Each song was followed by a raucous screams and cheers from the audience, proving that the musicians are masters live shows as much as they are hitmakers. 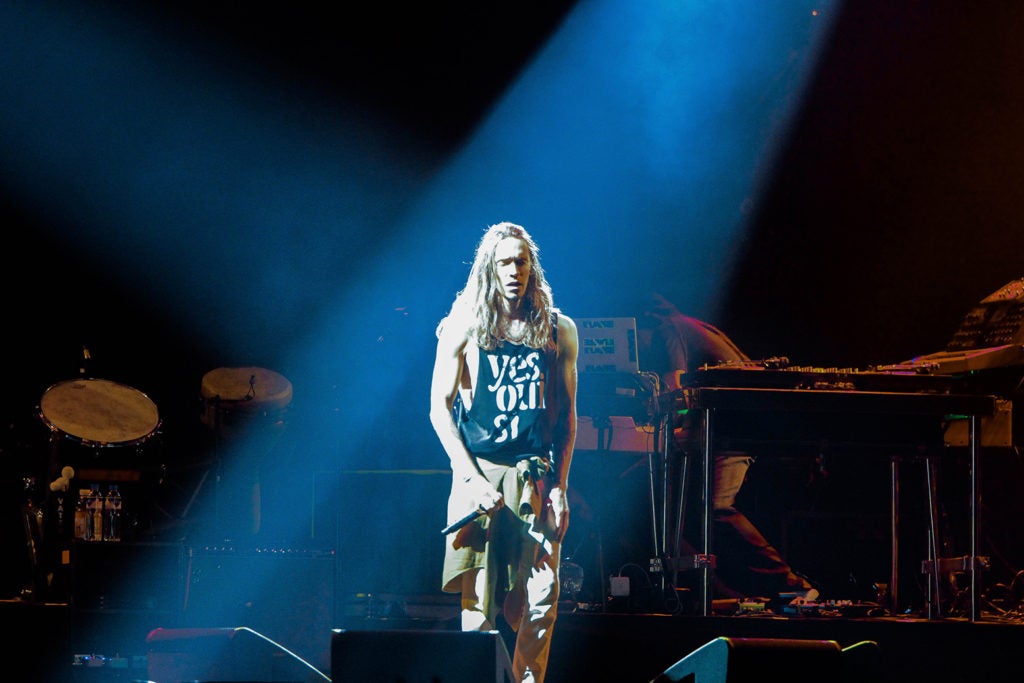 On tour to promote their eighth studio album simply titled “8“, the band performed some songs from the new record such as Nimble Bastard, No Fun, Glitterbomb, State of the Art, Loneliest, and Make No Sound in the Digital Forest.

But the real crowd favorites were the classic hits like Warning, Anna Molly, Megalomaniac, Stellar, Wish You Were Here, Nice To Know You, and Drive. Whenever the familiar first notes of these songs came on, the audience would jump up and down and belt out the lyrics that they know by heart. Standing in the middle of the crowd and hearing their voices reverberate inside the coliseum gave one goosebumps. 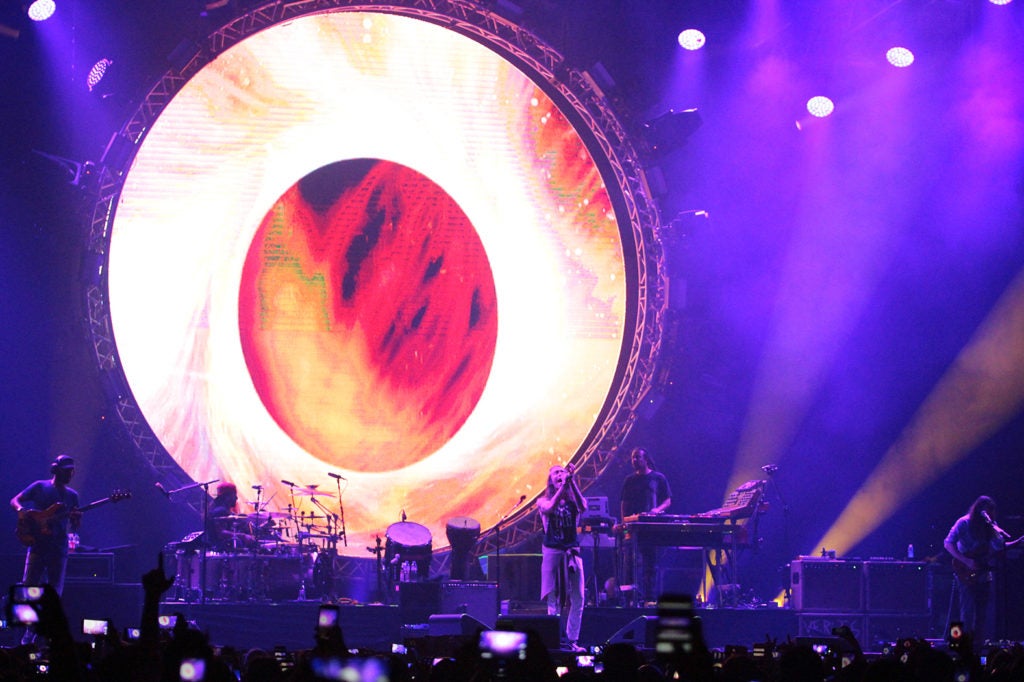 But the night did eventually end, and the audience reluctantly sent the band off with deafening cheer. 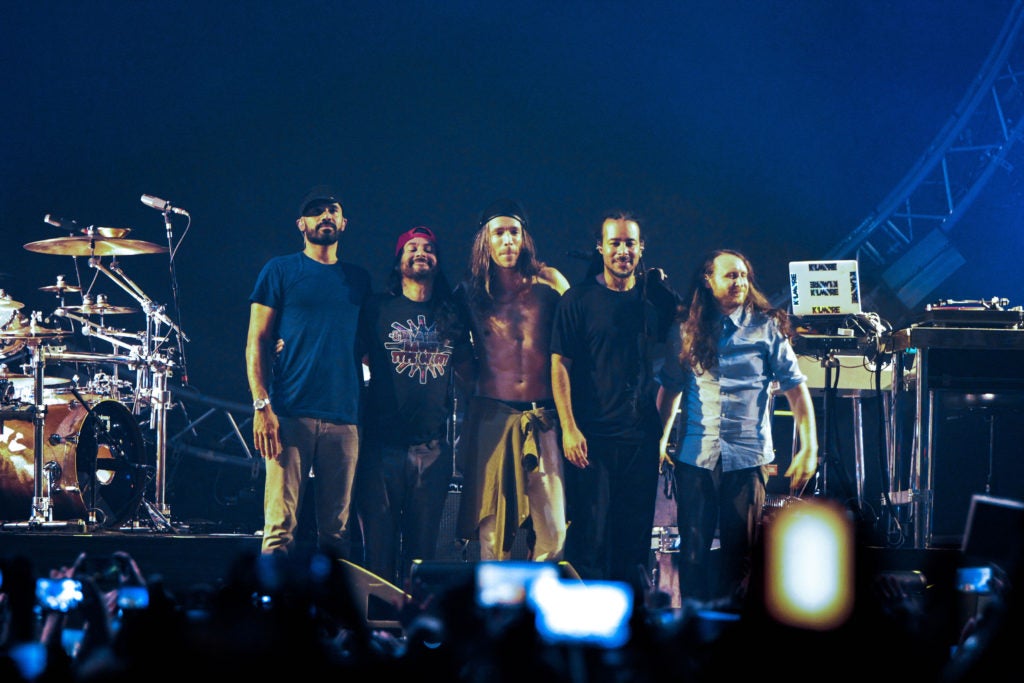 ‘Til next time, Incubus. We’ll be around for your sixth, seventh, and yes, tenth concert here. Rock on! 😎

—
Incubus Live in Manila was presented by Ovation Productions.

IN PHOTOS: Foster the People returns to Manila for Sacred Hearts Club Tour

IN PHOTOS: You can never have enough Goo