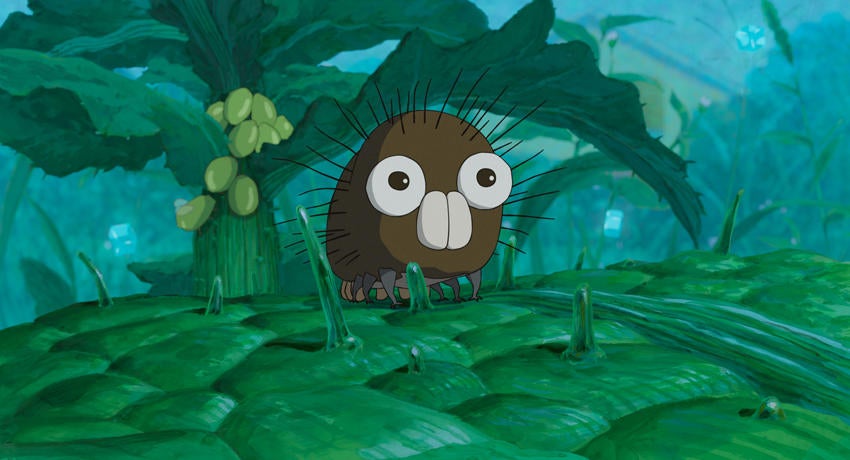 It’s been five years since acclaimed animator and film director Hayao Miyazaki released The Wind Rises, the last film he worked on before going into retirement. After he announced that he’s coming out of retirement to work on a film dedicated to his grandson, otakus cannot contain their excitement. These much-anticipated films have kept his fans on their toes.

And now, the wait is finally over! The Ghibli Museum announced that Miyazaki’s short film dubbed Kemushi de Boro or Boro the Caterpillar will debut in their cinemas on March 21.

The film runs for 14 minutes and 20 seconds. Miyazaki penned the script and directed the short which follows the story of a newly hatched caterpillar named Boro as he experiences living in the world.

The museum often screens Ghibli shorts that you can’t find anywhere else, like Mei and the Kittenbus, a follow-up to Miyazaki’s classic My Neighbor Totoro. But unlike the usual one month run, “Boro the Caterpillar” will be shown in the museum until August 31.

So you’d better book your tickets now to Tokyo and head over to The Ghibli Museum because Miyazaki’s next feature film, Kimi-tachi wa Dō Ikiru ka or How Do You Live?, will not be shown until 2020! 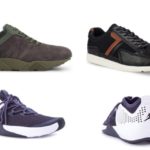 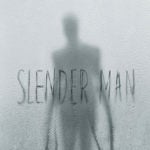